When sourcing furniture for client projects, the majority (61%) of designers make their purchases online. Most (54%) specify art for their projects, and close to half (45%) of the art selected is sourced online, revealed second annual Interior Designer Trends Survey by 1stdibs. The survey, commissioned by 1stdibs and conducted by research firm Surveys & Forecasts sampled the opinions of hundreds of top designers from around the world.

Asked about overall design statements, furniture styles, materials, colors and patterns, the designers say that artisanal influence is growing. About half (49%) indicate that they will source artisanal and one-of-a-kind pieces in the future, up from 42% from last year.

Customization of pieces is increasing: 58% say they customize their pieces in some way, up from 44% from last year.

The top categories of pieces in which designers said they would recommend investing were art (26%), sofas (18%), table/dining tables (13%) and chairs (9%). According to designers, their clients’ biggest mistake is not listening to their recommendations (46%), followed by buying poor-quality furniture (18%).

Interior designers continue to note that clients are moving toward color, with warmer tones and brighter shades (for example, jewel tones) gaining in popularity. For 2019, the top emerging colors are expected to be emerald green, blue and gray.

No design period dominates. Rather, designers are sourcing a range of design periods approximately 85% of the time. Pattern plays: As in last year’s survey, abstract and large-scale patterns, geometric shapes and nature patterns/prints (for example, floral motifs) are anticipated to remain popular. Wood, metal, brass and other natural materials were mentioned the most for style predictions, as in last year’s survey.

Design Statements Anticipated to Be Less Popular in 2019

The surveyed designers’ responses also indicated that certain design statements are not likely to be incorporated into their styles in the New Year:

Purple is losing its punch.
This hue showed the largest decline, to 4% from 15% last year, in the percentage of designers predicting it as a trend. It was followed by white, which dropped to 7% from 12%. Industrial metals and reclaimed/recycled woods were the materials least likely to be on-trend. The percentage for industrial metals was the same as last year, at 1%, while reclaimed/recycled woods dropped to 1% from 3%. Old-world classic styles (for example, Baroque, Empire, Victorian) are least likely to be used, as in last year’s survey. 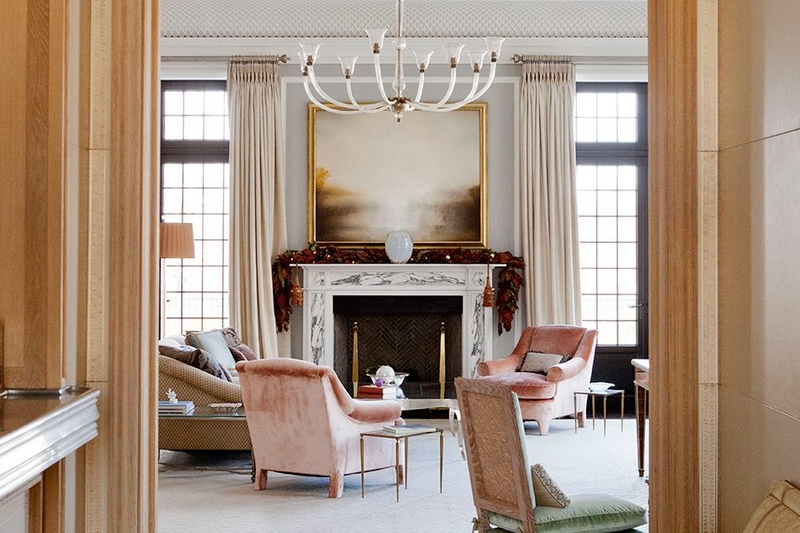 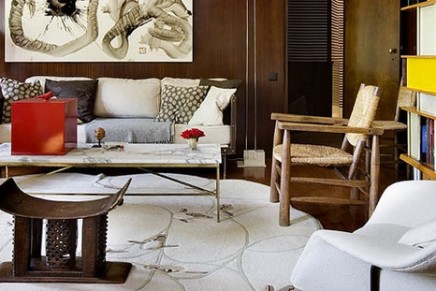 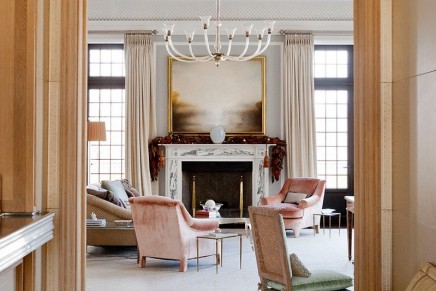 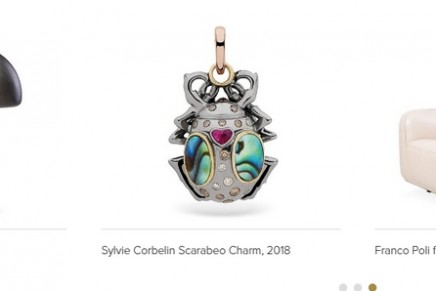