Luxury French crystal maker Baccarat is now pitching itself as a lifestyle brand by creating its first ‘House of Baccarat’. The luxury maison opened the doors to its global flagship property in New York. The Baccarat Hotel & Residences New York is the first of several new Baccarat-branded properties owned by Starwood Hotels & Resorts chain slated to open in the coming years.

Paris-based interior design firm Gilles & Boissier led the creation of the hotel’s interiors full of Baccarat crystal. The hotel combines Baccarat’s French classic aesthetics with a fanciful modern sensibility. A four-foot high always-burning fireplace will represent the furnaces in Baccarat’s manufacturing facilities at Baccarat France. Entering the lobby, guests will be mesmerized by a 20-by-25-foot wall adorned with more than 2,000 of Baccarat’s most iconic glasses, the Harcourt. Each custom-sized glass has been laid horizontally, and lit by an LED light to create a 24- hour light show.

Directly across the street from the Museum of Modern Art and steps away from Fifth Avenue’s stores, Baccarat hotel occupies the first 12 floors of the split level tower that rises 550 feet above West 53rd Street. The lower levels of the hotel are veiled by a 125-foot wide corrugated crystal-like curtain.

The Bar at Baccarat, just off the Grand Salon, is a space featuring barrel-vaulted ceilings, a 60-foot bar and an outdoor terrace overlooking the MoMA. The hotel also features a 50-foot indoor pool, an elite fitness training facility and the first Spa de La Mer in the United States.

Skidmore, Owings & Merrill served as architects for the 50-story tower, while New Yorkbased designer and member of the Architectural Digest 100, Tony Ingrao, led the residential design. The tower’s sixty private residences are accessible through aseparate entrance and will have access to all of the hotel’s amenities. Celebrated decorator Stephen Sills created the elegant setting for the street-level Chevalier, which also has its own separate entrance.

“We are so thrilled to bring to life the new ‘House of Baccarat’- to take this legendary brand which has for centuries stood for perfection in crystal, and has never been compromised, to create its first modern lifestyle hotel masterpiece. I wanted to celebrate light, and to produce a hotel that glowed, and was shimmering, sensual,elegant but still functional, fun, comfortable, and not overly formal,” says Barry Sternlicht, Chairman and CEO of Starwood Capital Group, the parent of SH Group, a lifestyle hotel brand management company who will manage the hotel.

A tablet equipped with state-of-the-art technology will control all aspects of the room, including temperature, lighting, and room service. A custom-designed Baccarat red enamel mini bar will offer delights from the French gourmet house Fauchon. On the telephone handset, a button marked “Champagne” will allow guests to order a bottle of their favorite vintage to their rooms accompanied by signature Baccarat fluted glasses. Guests of the luxury suites will have the added feature of complimentary La Mer skincare products and nightly salon services. All guests will have complimentary 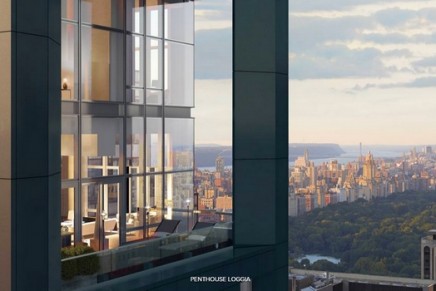 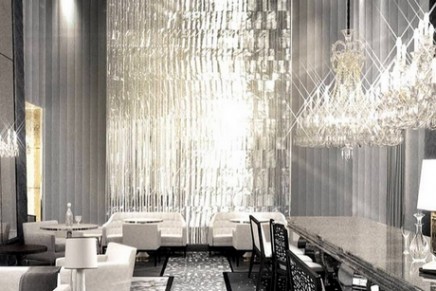 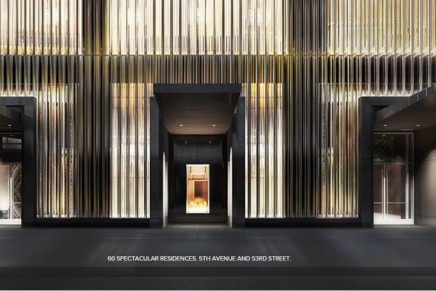 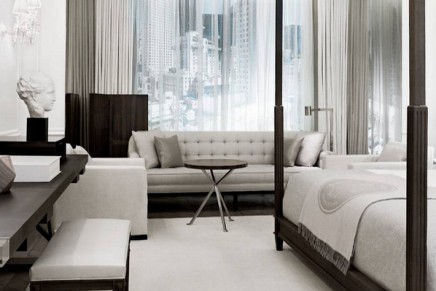 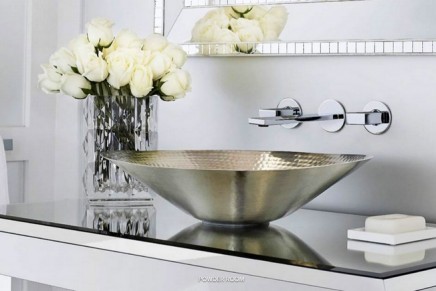 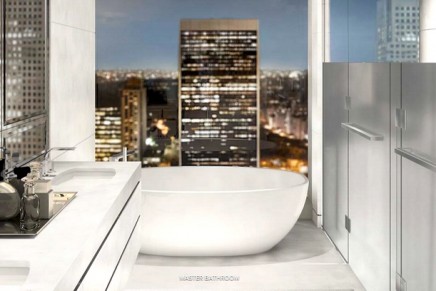 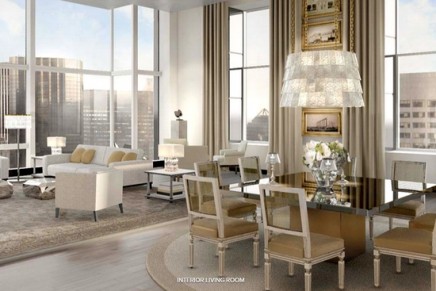 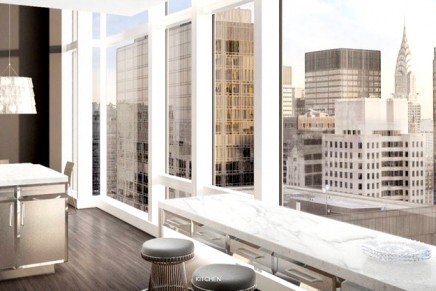 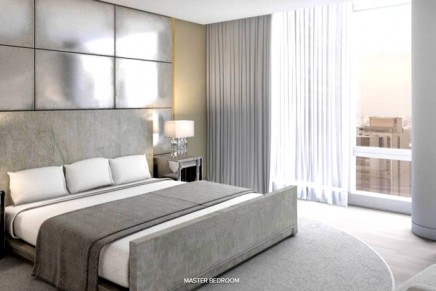