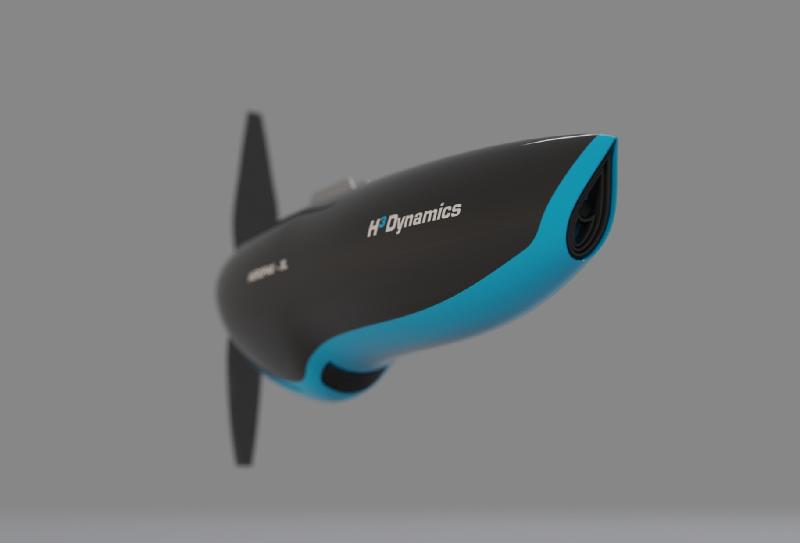 Compared to batteries, hydrogen electric systems will increase flight durations by several orders of magnitude, matching the scale of the Australian continent, its low population density, and its globally unique experience in “beyond visual line of sight (BVLOS) commercial drone operations.

Hydrogen-enabled range elongation will support Carbonix’ existing long distance linear inspection applications such as grid lines and pipelines, mining industry mapping and surveying across large expanses of land – which continue to rely on the use of expensive helicopters or light aircraft.

The newly announced partnership aligns with Australia’s broader hydrogen and decarbonization plans, in Carbonix key end-user markets such as mining and logistics, where passenger aircraft and helicopters, as well as battery or combustion engine drones are already being used – and could now be converted to using locally-produced hydrogen, further fueling the success of major Australian companies such as Fortescue. 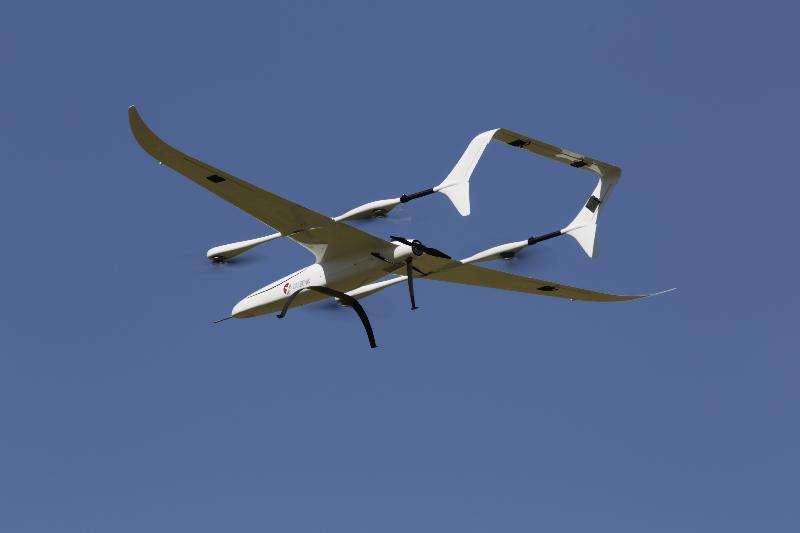 “Creating intelligent long range aerial systems enabling reliable and effective access to critical remote data while respecting the environment is key to us,” said Philip Van der Burg, Carbonix CEO. “We will work with H3 Dynamics to complete the hydrogen value chain for several rapidly growing UAV segments, and to do it much more quickly – right here in Australia.”

“Australia will most likely be the first to use commercial electric-powered drones that use hydrogen instead of batteries, in order to fly for many hours at a time and reach those remote locations, or survey much larger areas of land,” said Taras Wankewycz, CEO H3 Dynamics.

In September, H3 Dynamics announced its Australian BVLOS plans with Ripper Group in Australia, a Carbonix drone operator, starting with the deployment of fully autonomous drone stations capable of BVLOS operations across multiple sites, in applications ranging from mining to solar farm surveying, wildlife and ocean protection and life saving. Introducing BVLOS drone stations was initiated earlier, to help ease regulatory approvals for more capable hydrogen VTOL drones, such as the ones Carbonix are working on.

“We are convinced unmanned systems are the evolutionary starting point to increasingly large hydrogen powered flight platforms, where testing, certification and regulatory approval challenges vary based on aircraft weight. H3 Dynamics’ plan is to increase the size of hydrogen air frames every year until we are able to fly passenger-scale aircraft. We want to mature airborne hydrogen technology in today’s existing uncrewed aviation markets as a first essential step towards that ultimate vision,” says Taras Wankewycz, CEO and co-Founder at H3 Dynamics.

The full solution will be made in Australia in close partnership with ASX-listed Quickstep – Australia’s largest independent aerospace composite company, which is also the manufacturer of Carbonix UAV frames. Quickstep has an ongoing development program for intelligent composite hydrogen storage solutions, which could also soon be applied commercially in H3 Dynamics’ hydrogen fuel cell nacelles for hydrogen flight. 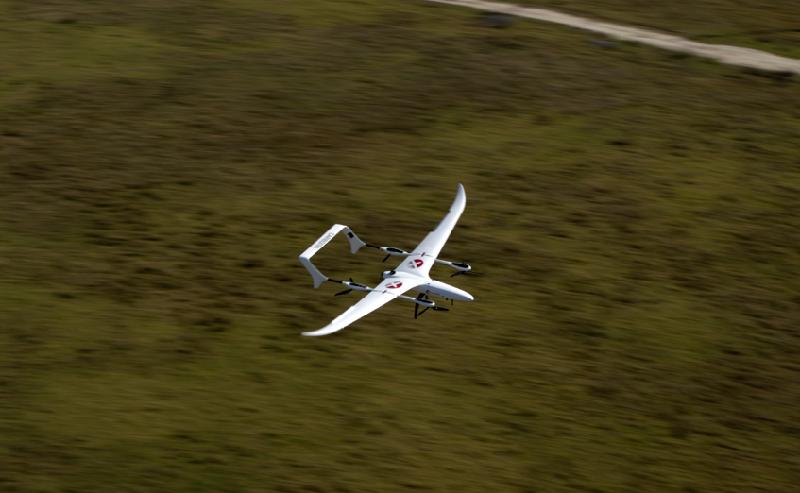 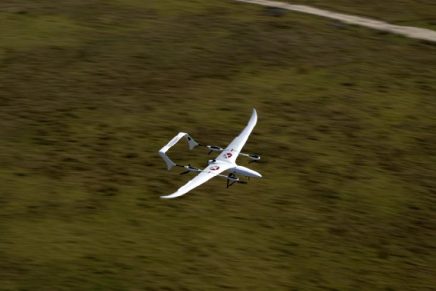 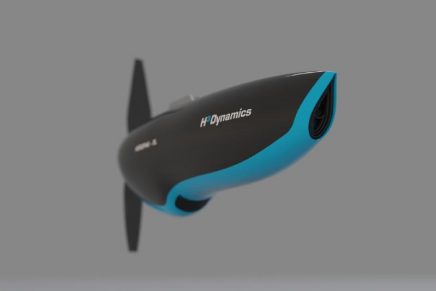 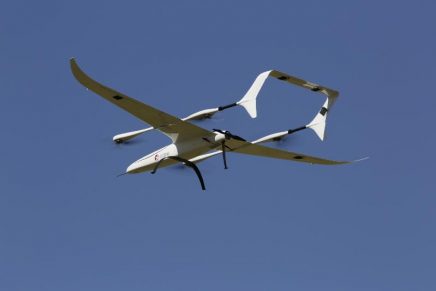