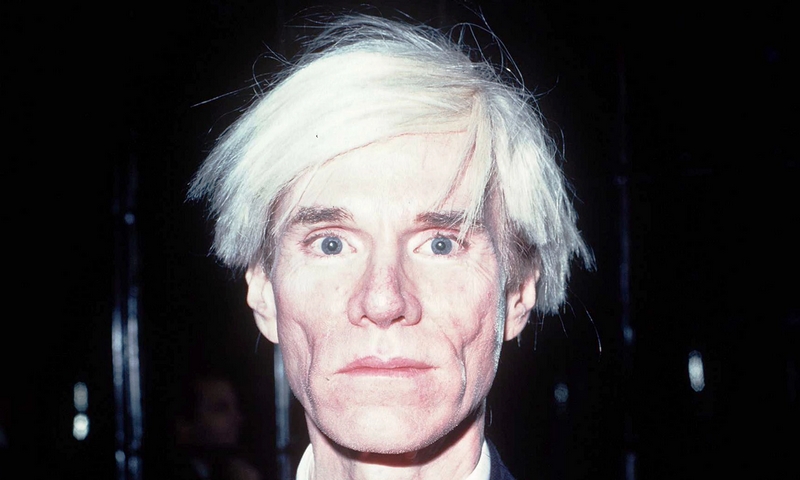 When selfies were still called self-portraits, Andy Warhol took loads of them, along with photographs of the great and the good of his era.

The artist’s polaroids, taken from the late 50s till his death in 1987, have been collected in a book out this week. They include celebrity friends such as Dennis Hopper, Divine, Audrey Hepburn, Yves Saint Laurent and Nico, and have one thing in common – they look fabulous. Here are four elements that make up the Warhol look.

This one comes from the man himself, who wears round specs with clear plastic frames. Combine with a kind of preppy, old man-ish look – bowtie, corduroy – and, if you’re Yves Saint Laurent, an open-necked shirt and medallion. Classy.

This can be worn any way you like. Candy Darling wears hers as a sort of wrap while Grace Jones creates some sort of head piece, adding a white fuzzy hat. All the better for framing that genetic gift that is otherwise known as her face.

Warhol is a fixture of New York but it turns out he got around. There are photos in this book of him hanging out with Jackie O’s sister Lee Radziwill and children on the beach (Cape Cod, surely) and Yves Saint Laurent and Bianca Jagger in Venice. The soft sunshine in the back of this picture is almost enough to distract from the awesomeness of this pairing.

A scowl and a pout at the same time

Warhol could do joy but, as someone obsessed with cool, a touch of rebel edge would always go down well, too. There are lots of scowly people in this book but the top prize goes to Divine, who practically spits out of her picture. Fast forward 40 years, and this expression is basically what Kim Kardashian does on Instagram on a daily basis.