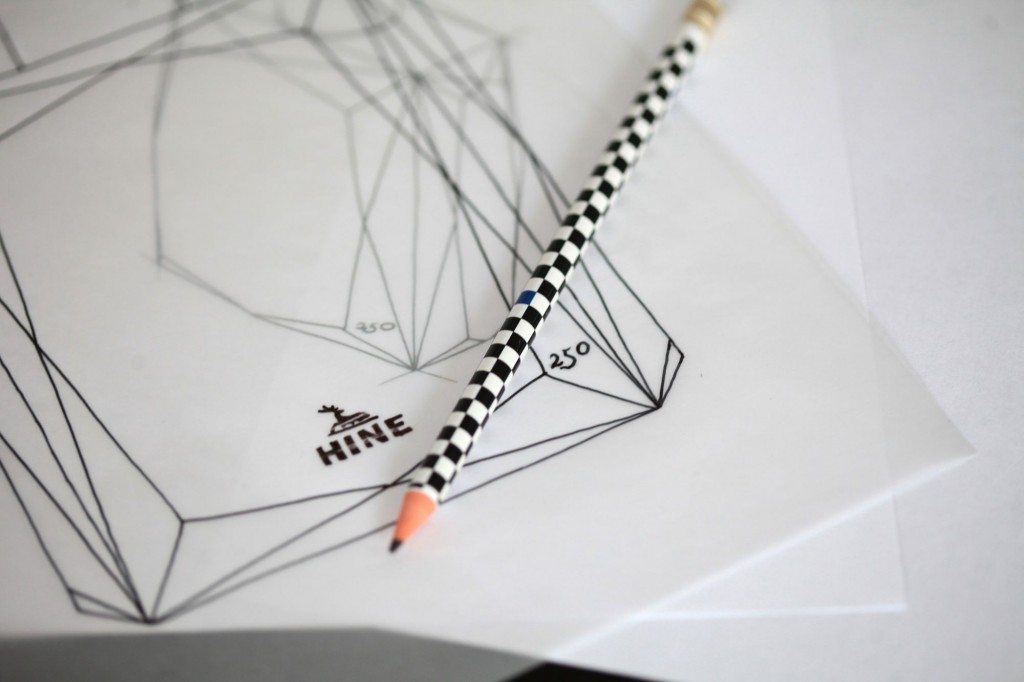 In 2005, the late French designer Andree Putman paid a discreet visit to Jarnac, in the Charente department in southwestern France. She accepted to imagine a decanter to celebrate the 250th anniversary of Hine Cognac maker to the Queen. The decanter, described as a vessel of elegance for its restrained simplicity, has been developed by Olivia Putman and produced by Baccarat. Olivia designed also the presentation case which can double as a luxury jewelry box. Hine 250, the 60-year-old cognac, is available in a limited-edition run of 250 bottles.

The Hine company is named for its proprietor Thomas Hine, an Englishman from Dorset, England. Following his arrest during the French Revolution, Thomas Hine married a young maiden, Françoise Elisabeth, whose father owned a cognac house in Jarnac. Hine took the company to new heights, and eventually renamed it Thomas Hine & C°. in 1817. 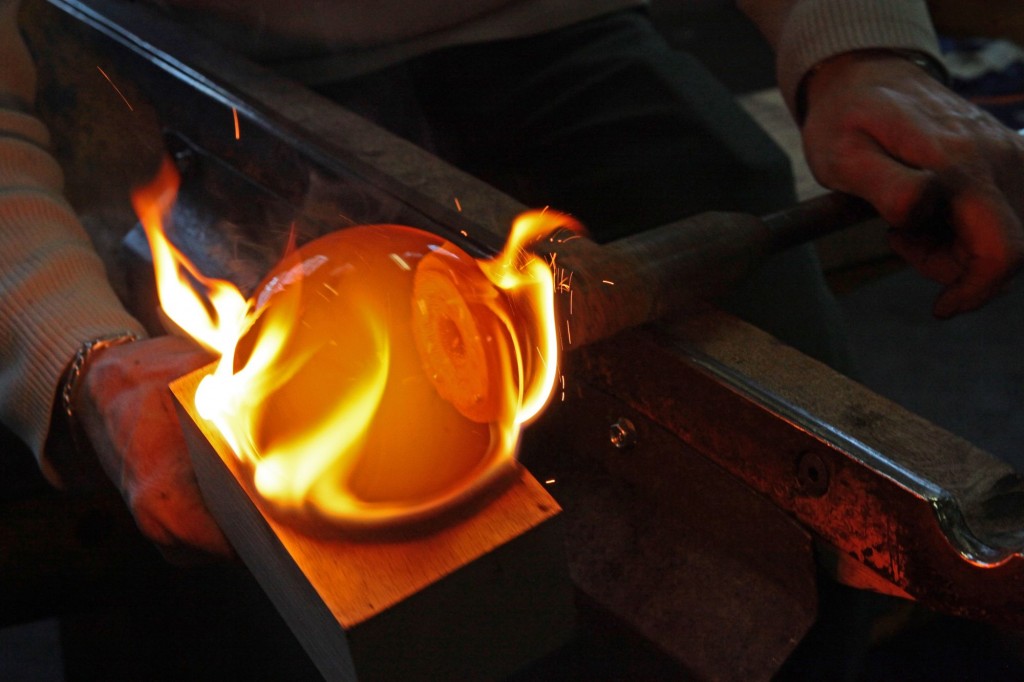