Timeless handbags that no McQueen fan should be without. 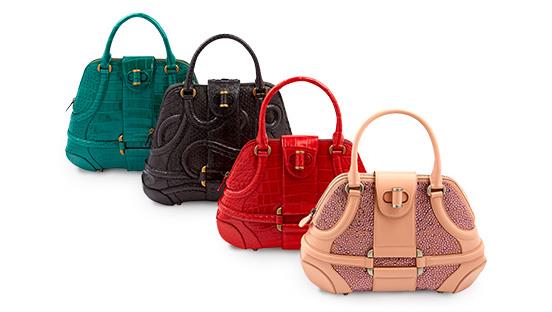 Boasting the Novak in an assortment of finishes, from lipstick red leather to luxurious python, the exclusive collection also includes three stunning scarves, each one featuring a key print from the archive. 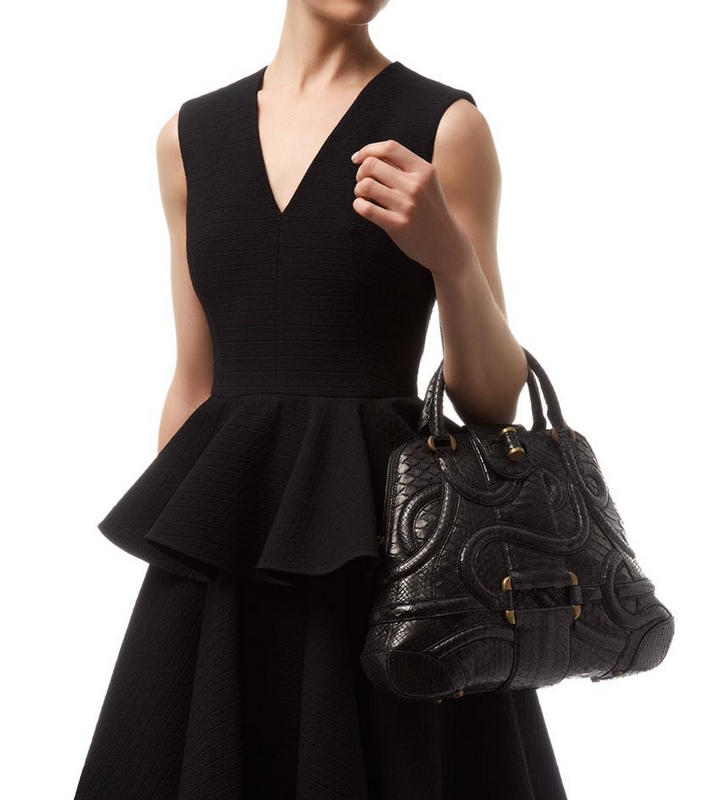 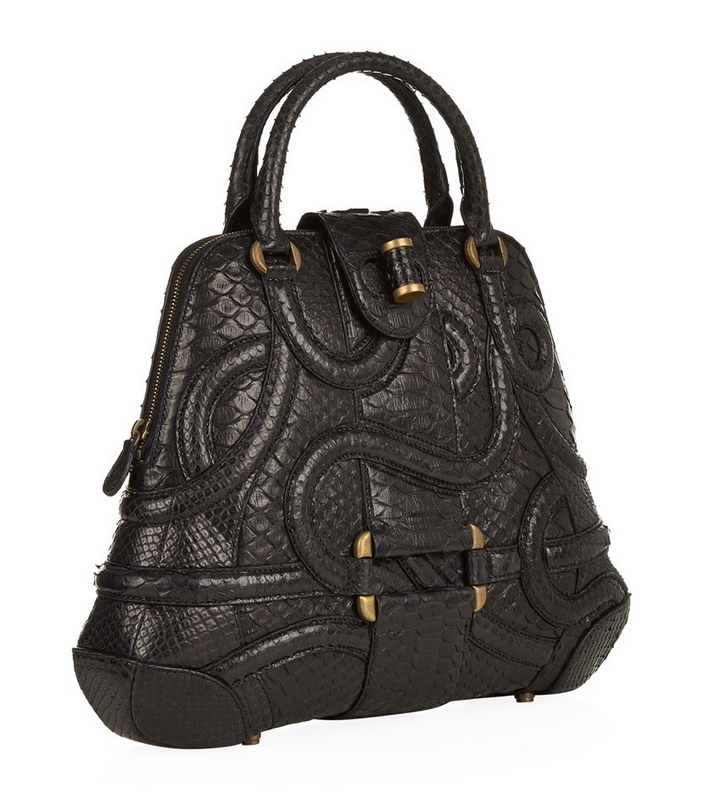 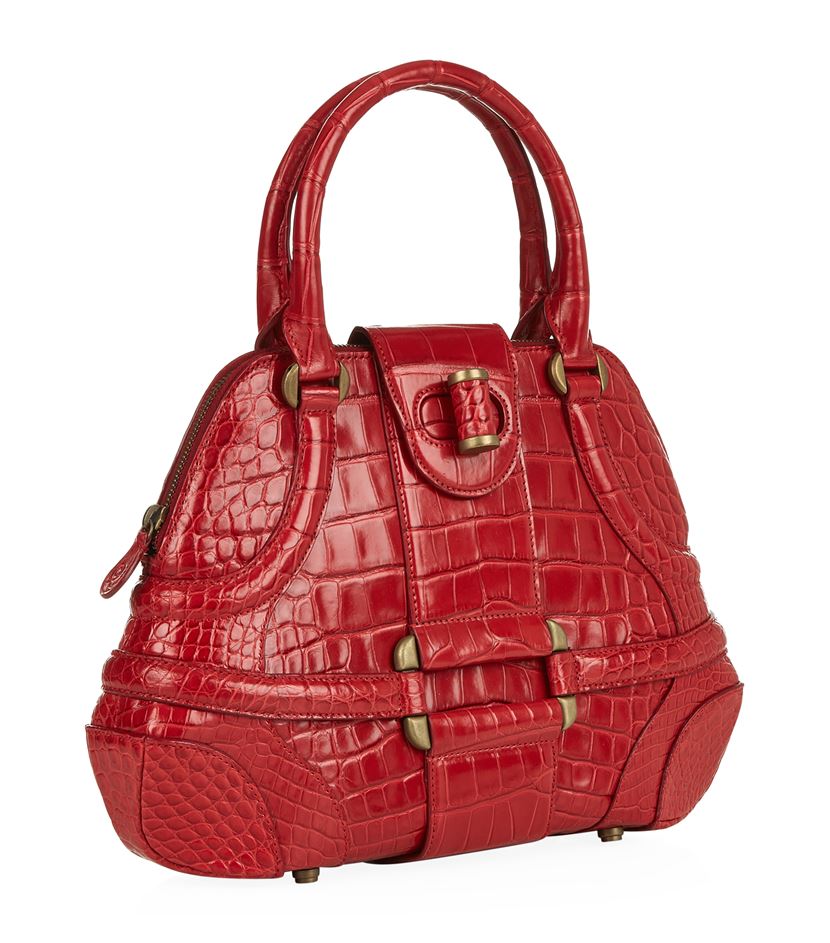 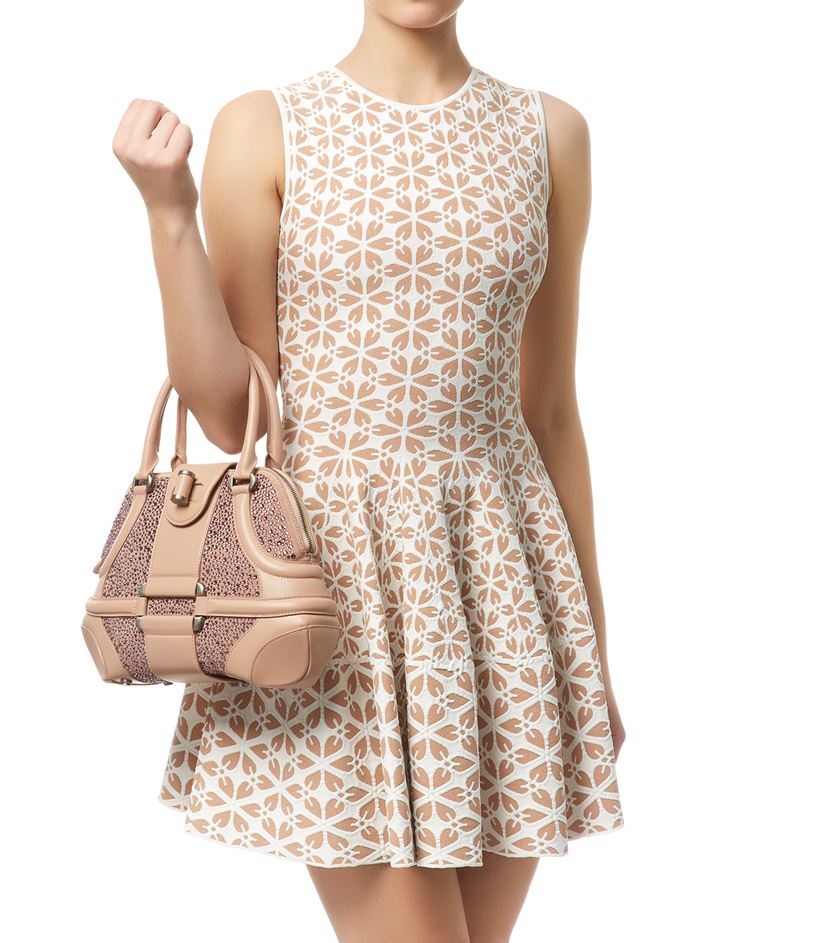 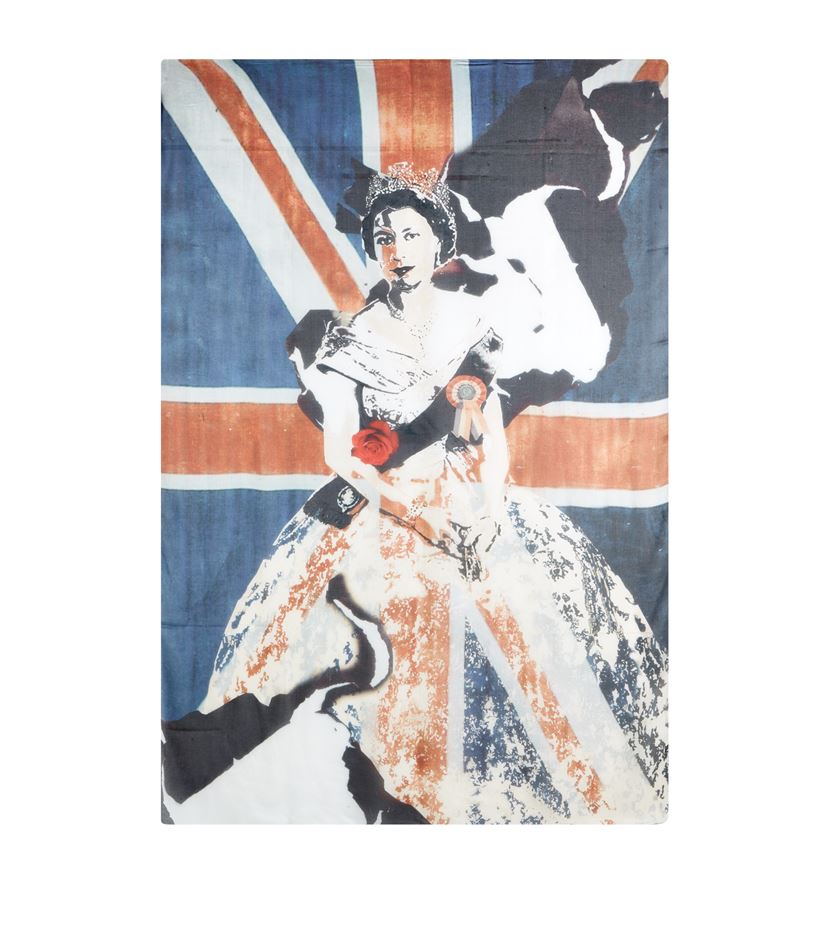 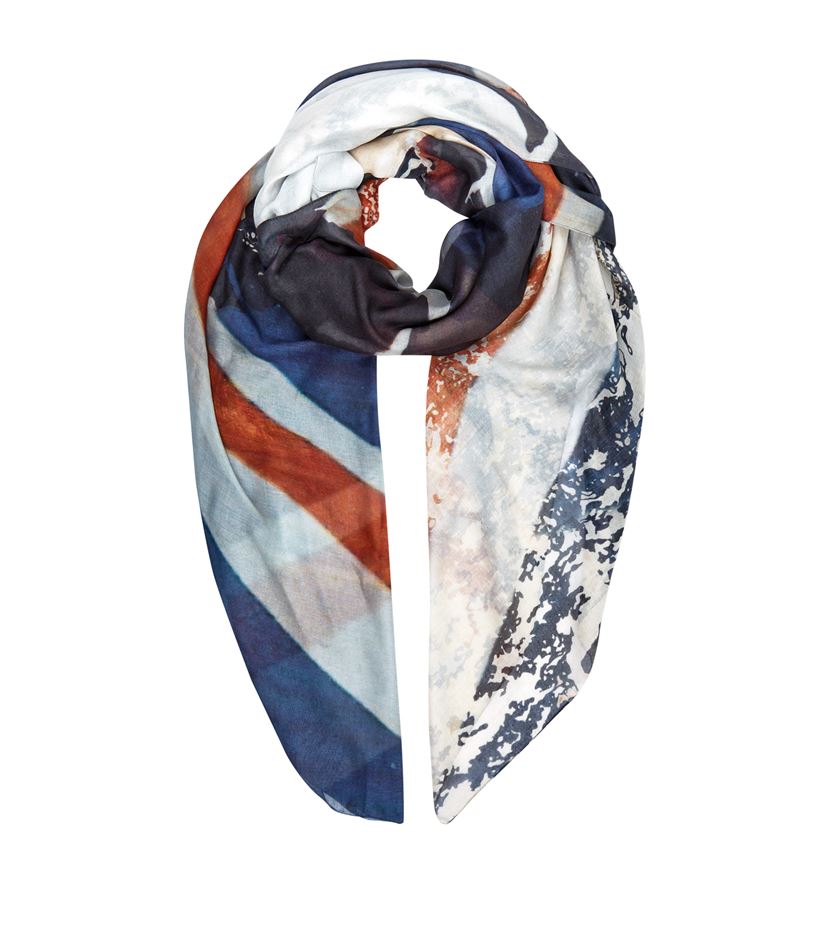 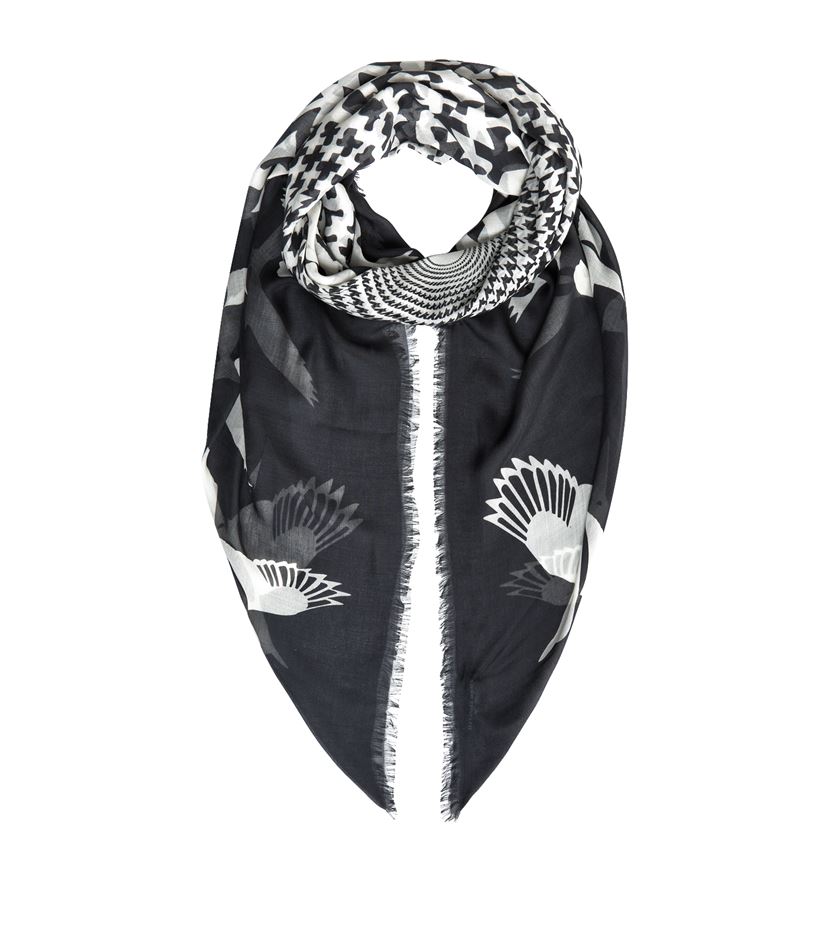 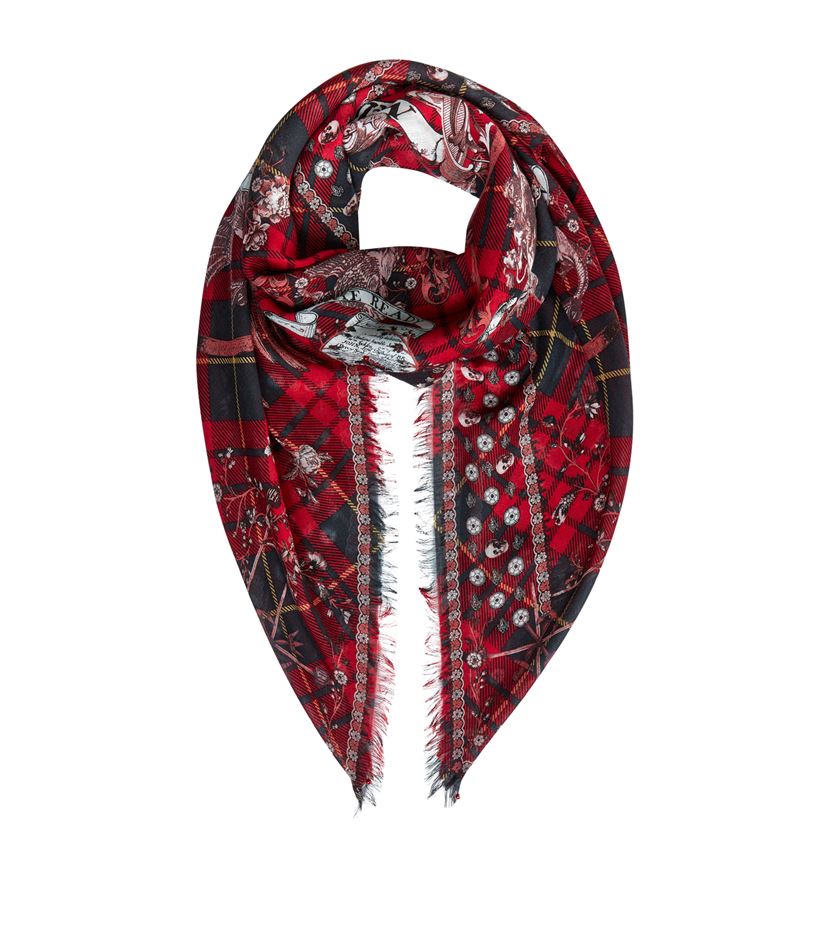 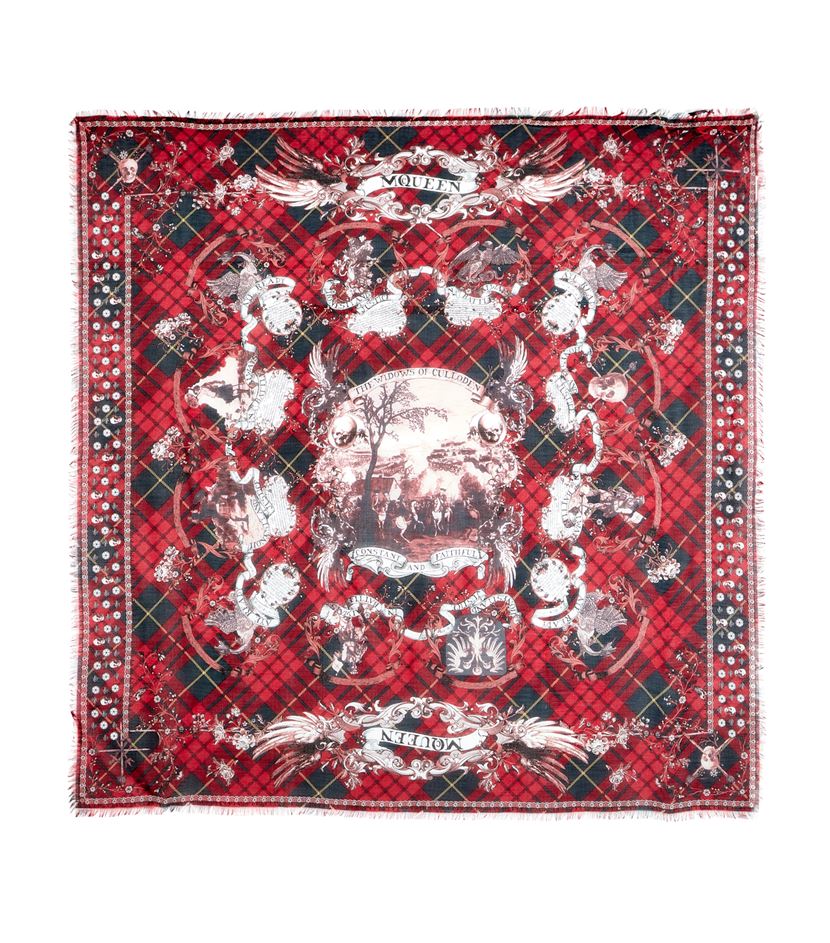 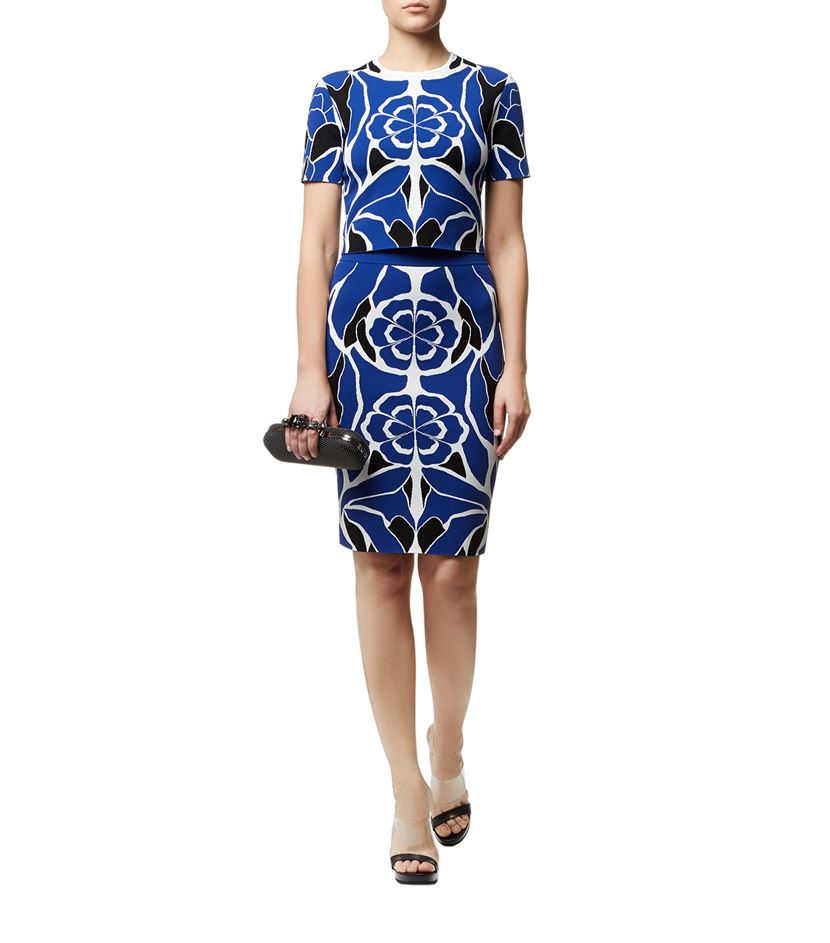 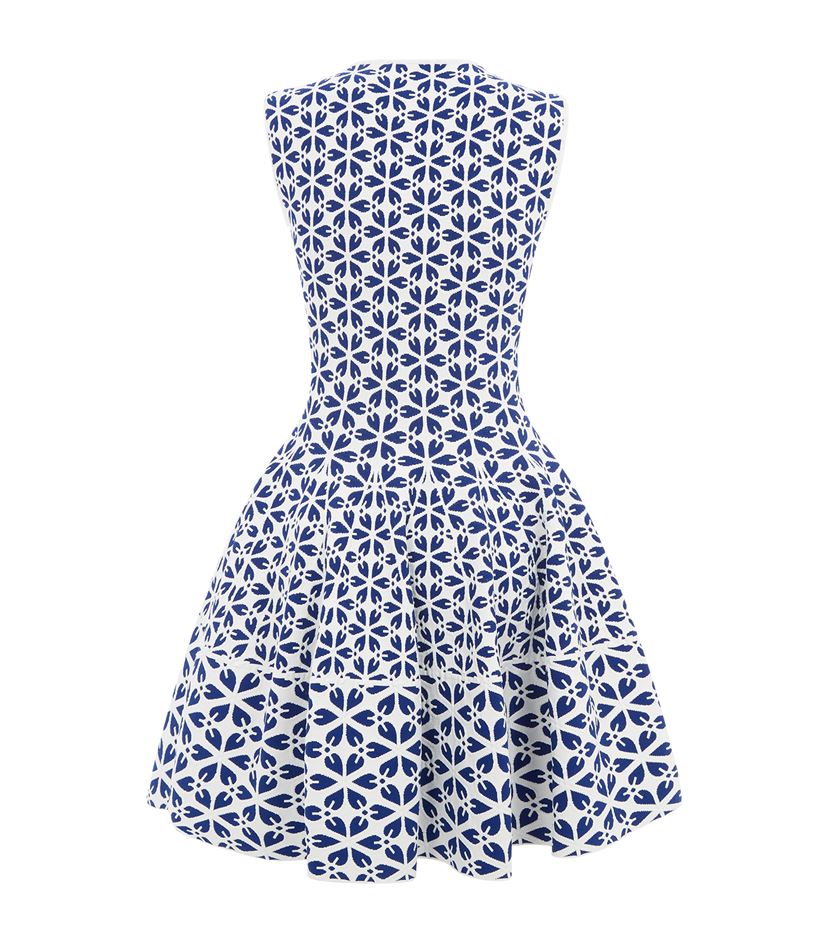 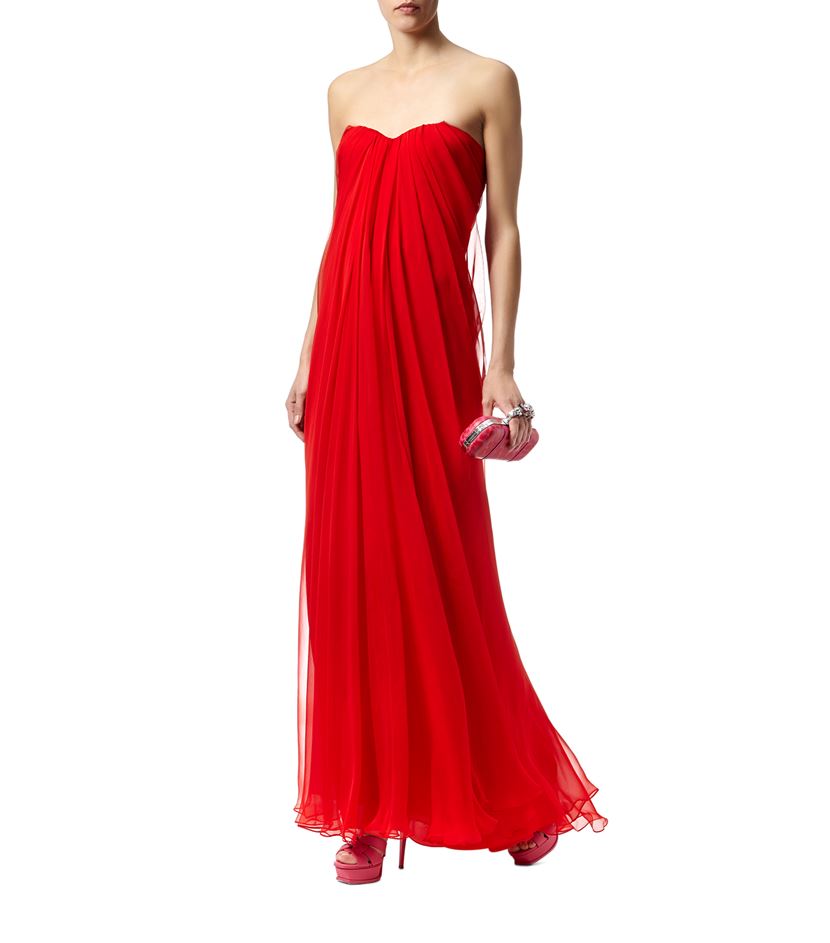 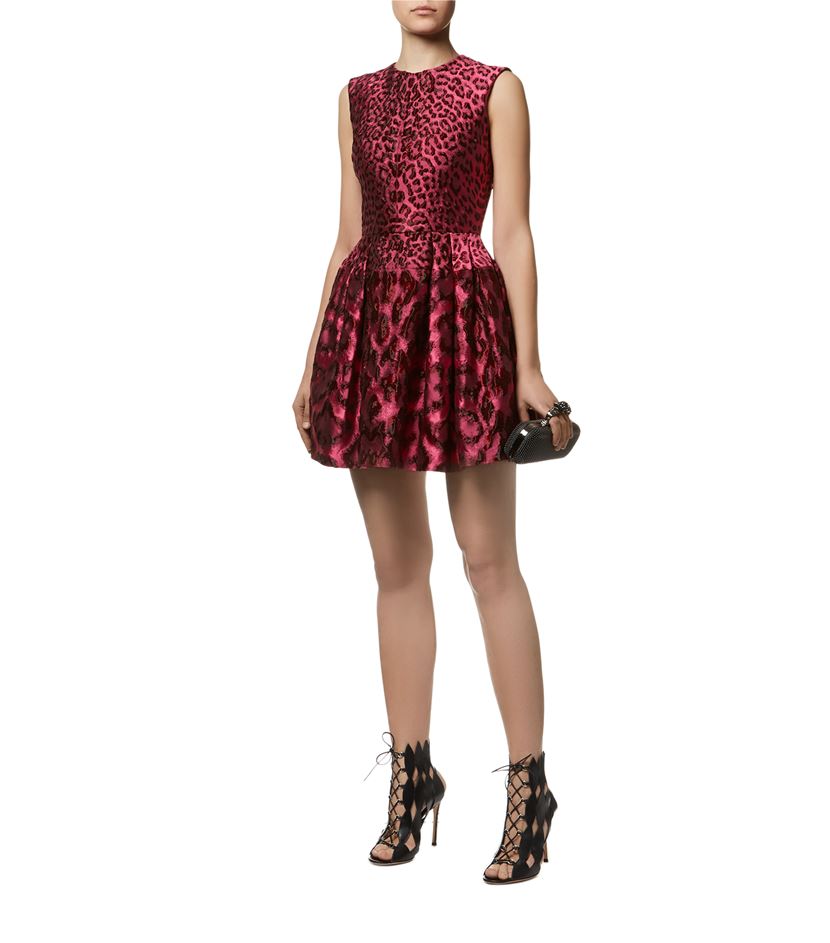 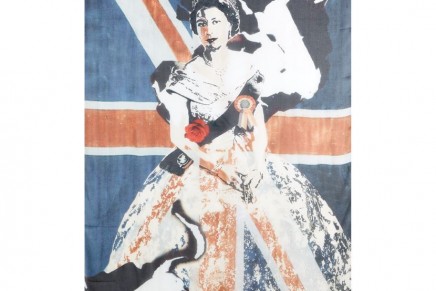 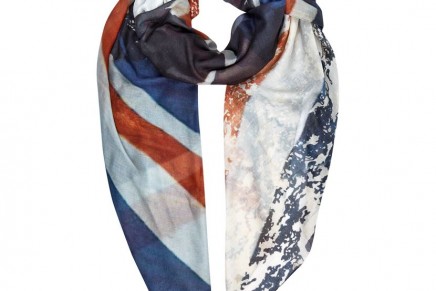 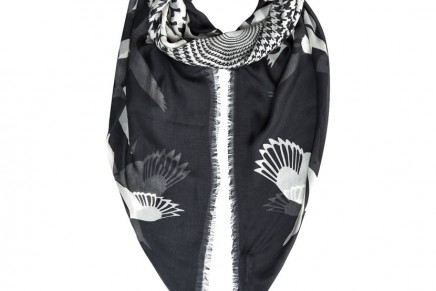 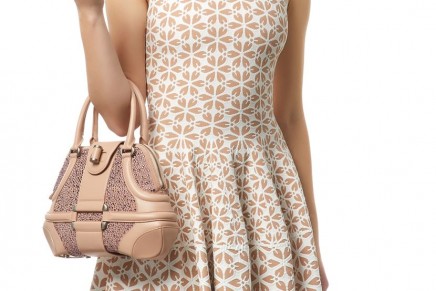 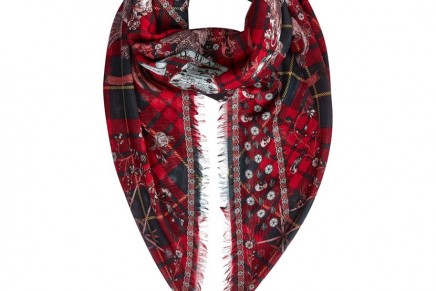 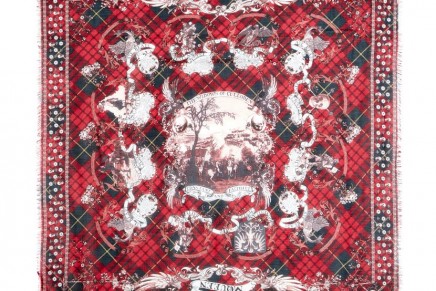 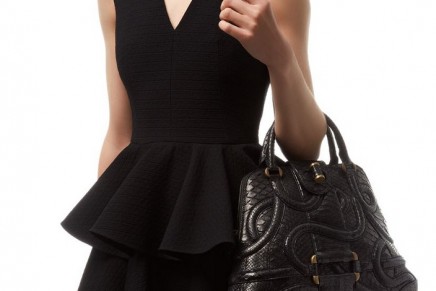 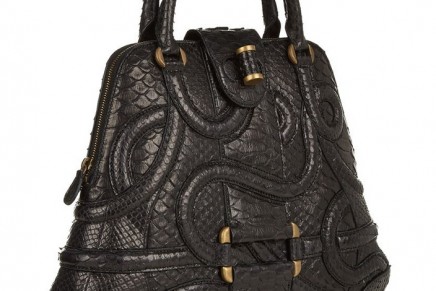 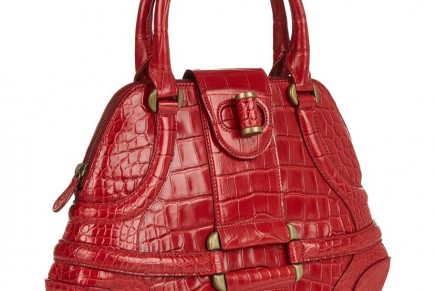 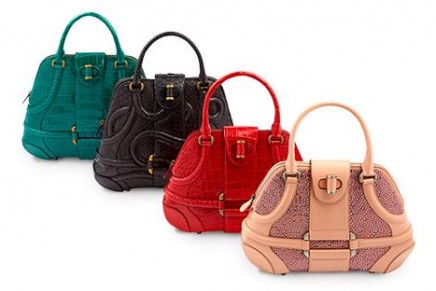