Like travel itself, the best hotel experiences often can’t be measured by a point system— they’re as ineffable as memory itself. Conde Nast Traveler unveiled its newly reinvented Gold List. For the first time ever, the 2015 Gold List was hand selected by Conde Nast Traveler editors, writers, and network of influencers. Consider this a response to the perennial question, “what are your favorite hotels in the world?”

A prerequisite for a Gold List property is a high standard of service, luxury, and beauty. Yet what earned each winner a spot on the list was the unforgettable special touches that bring a
hotel’s ethos to life. The housekeeper at the Belmond Hotel Cipriani who delivers a message to the tooth fairy after hearing a young guest has lost her tooth, the scent of lavender in the air at the Ojai Valley Inn and Spa, or the feeling of picking a mango from your balcony at Strawberry Hill in Jamaica.

“The result,” says Editor in Chief Pilar Guzman, “is a group-written love letter to the properties that inspire memories that linger long after we’ve left them. 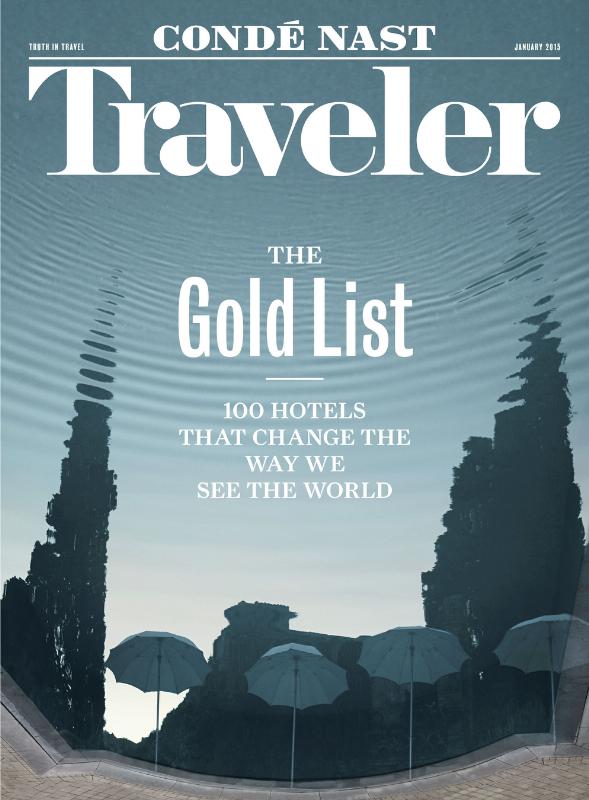