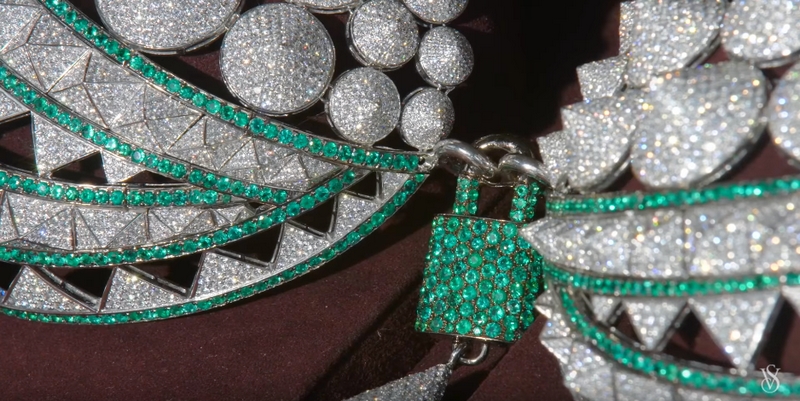 Victoria’s Secret Angel Jasmine Tookes will wear the Fantasy Bra for the first time on runway in the “Bright Night Angel” section at the 2016 Victoria’s Secret Fashion Show, which airs December 5th at 10/9 Central on the CBS Television Network. The Bright Night Fantasy Bra was designed exclusively for Victoria’s Secret by celebrated jewelry designer Eddie Borgo and hand-crafted with jewels by AWMouzannar, known for creations inspired by Middle Eastern tradition and antiquity with a contemporary feel.

Valued at $3 million, the 2016 Bright Night Fantasy Bra is adorned with over 9,000 precious gems, handset with diamonds and emeralds in 18-karat gold on a custom Beautiful by Victoria’s Secret bra. The bra took over 700 hours to create and weighs more than 450 carats.

“By capturing different shapes, objects and symbols in adornment, art and architecture, Eddie Borgo creates iconic jewelry and handbags that challenge our ideas of luxury. A spirit of timelessness and an appreciation of modern sculpture are captured in his work, and, as each collection evolves, so does Eddie’s unique ability to redefine our notions of modernity,” explained Victoria’s Secret.

A premiere for this year is the debut of Bella Hadid. Bella Hadid is walking the 2016 Victoria’s Secret Fashion Show in Paris—for the first time ever. 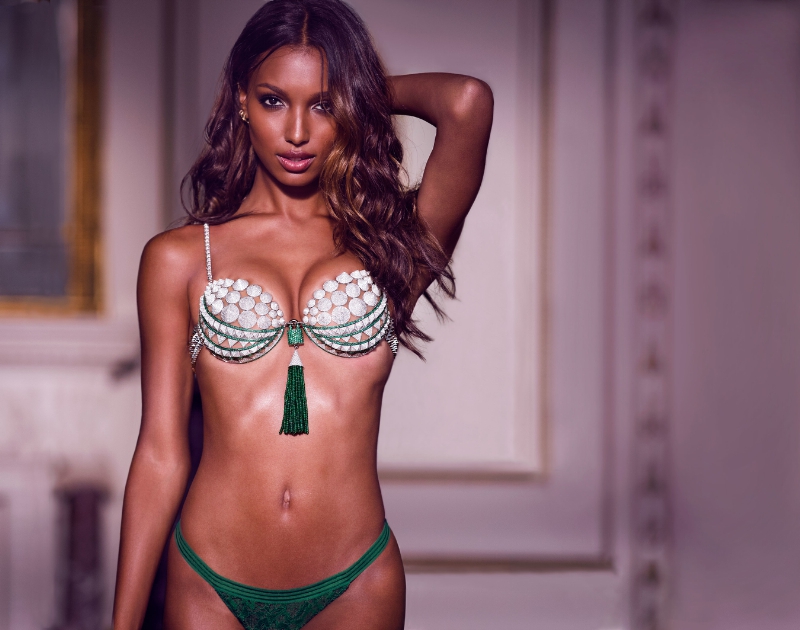 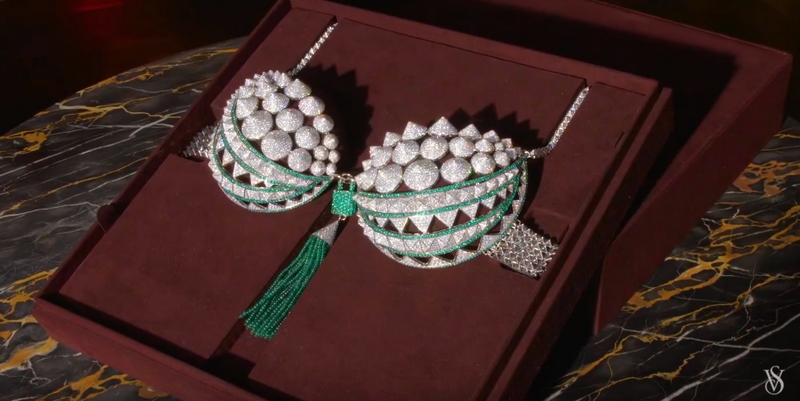 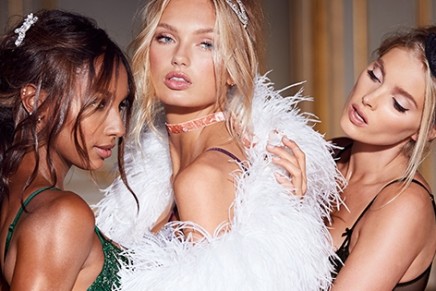 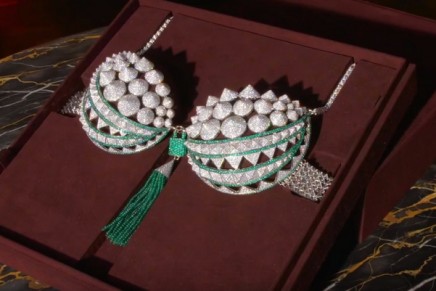 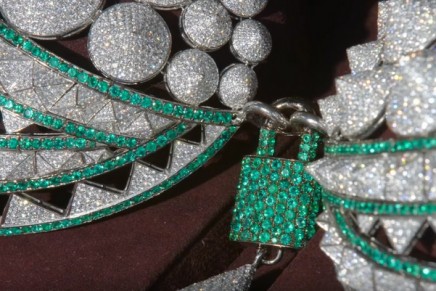 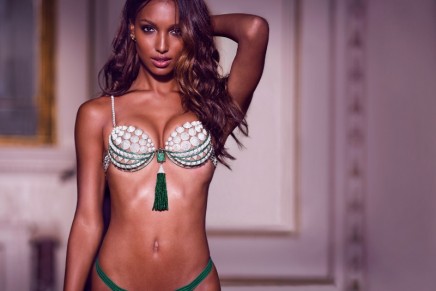