Now is an extraordinary time to be an NSX enthusiast.  The second generation NSX reaching the aftermarket community. 2017 Acura NSX “Dream Project” by ScienceofSpeed debuted at the 2017 SEMA Show 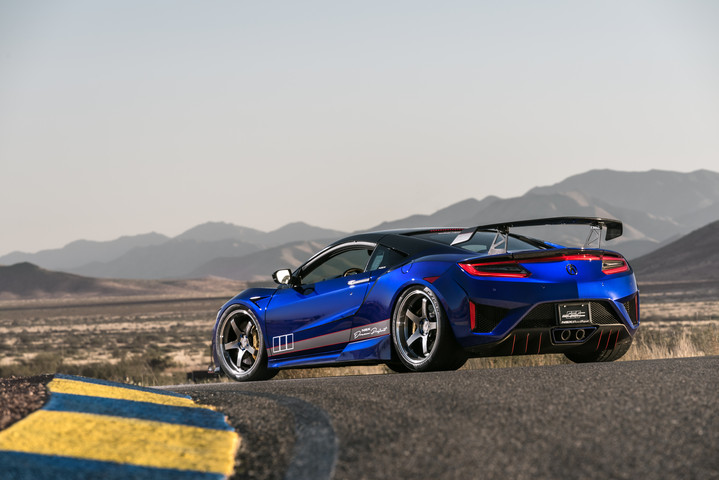 Showcasing authentic performance enhancements for the second-generation NSX supercar, Acura has collaborated with ScienceofSpeed – established in 2001 – to create an aftermarket interpretation of the ultimate NSX. 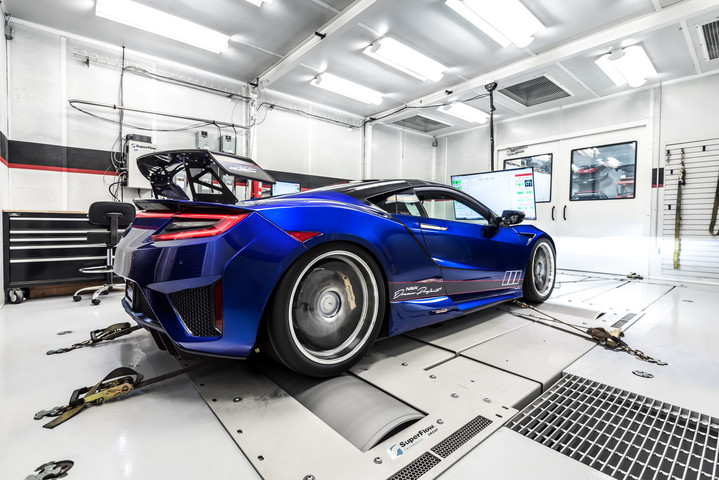 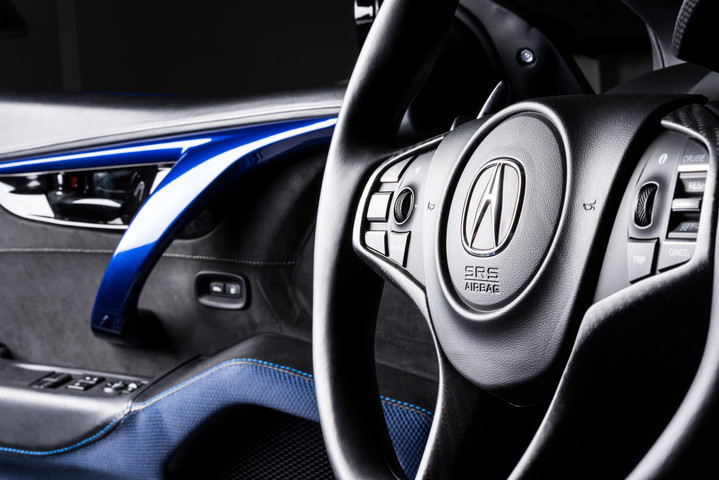 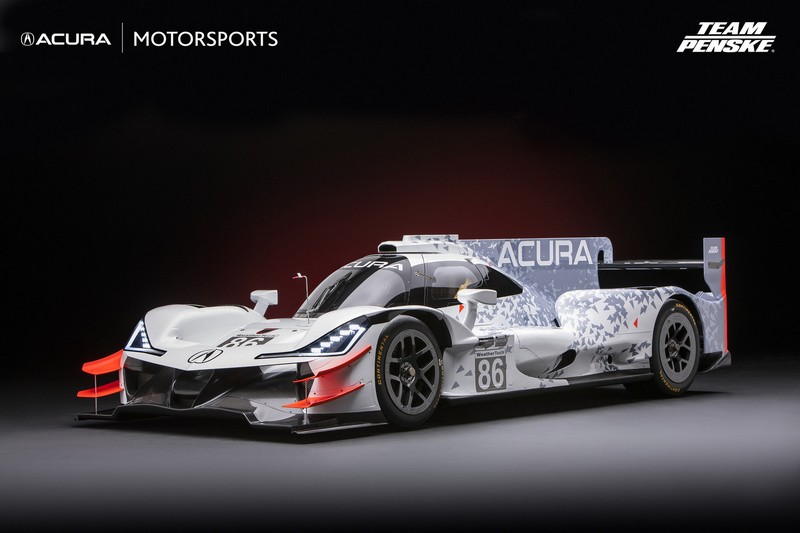 The depth and breadth of Acura Motorsports will be on display at this year’s SEMA Show in Las Vegas, October 31- November 3.

Acura ARX-05 Daytona Prototype
The ARX-05 marks the Acura brand’s return to prototype racing along with legendary partner Team Penske, which will campaign two Daytona Prototypes in the IMSA WeatherTech SportsCar Championship next year. The Acura ARX-05 will make its competition debut in the Rolex 24 at Daytona in January 2018 with two teams of renowned and winning drivers including Juan Pablo Montoya, Helio Castoneves, Graham Rahal, Dane Cameron, Ricky Taylor and Simon Pagenaud. 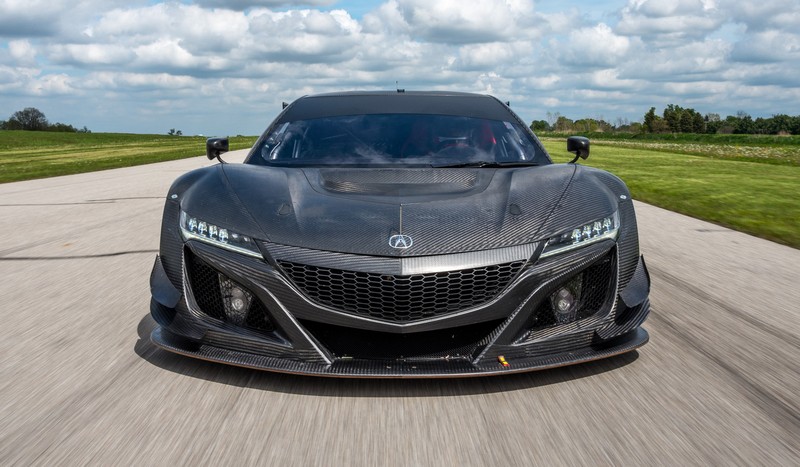 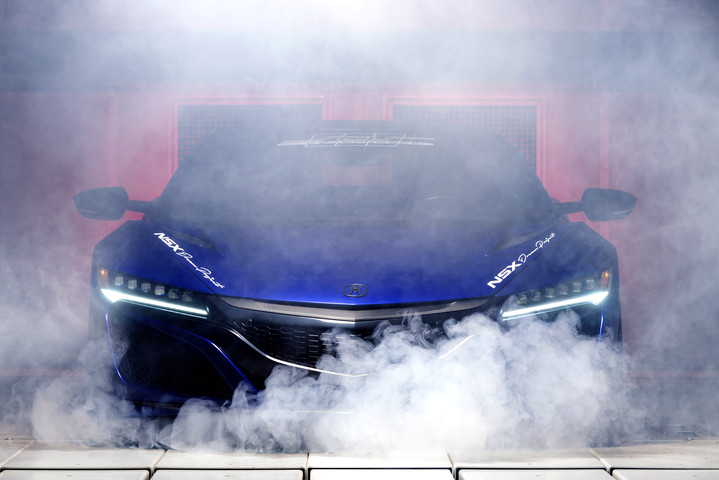 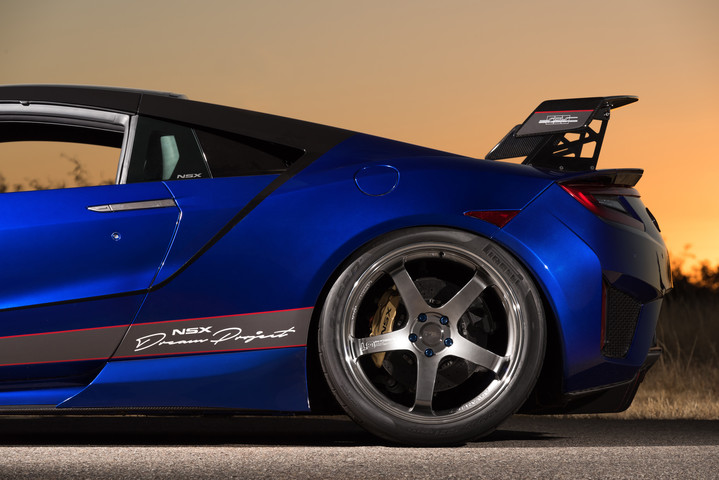 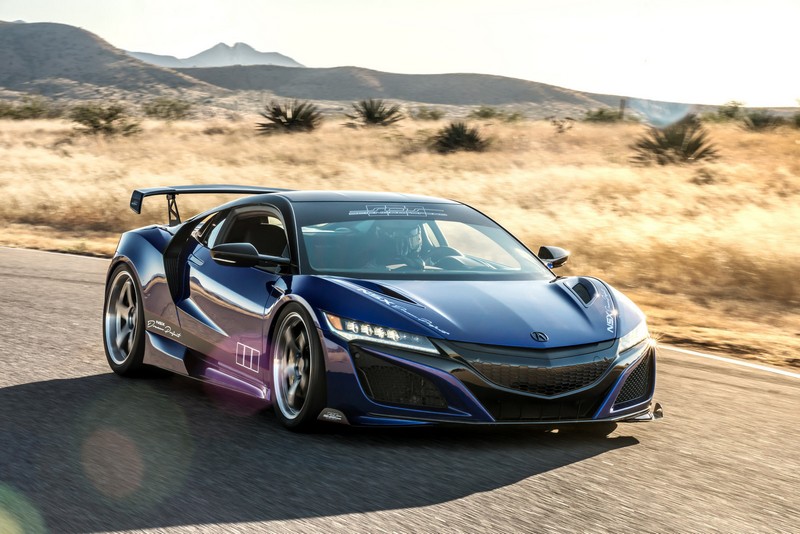 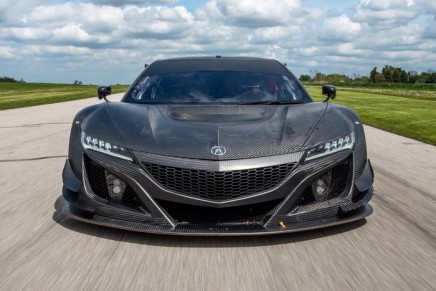 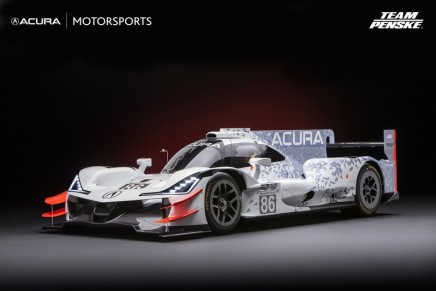 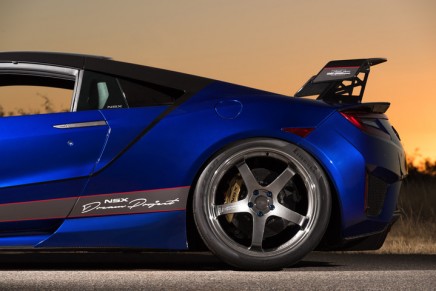 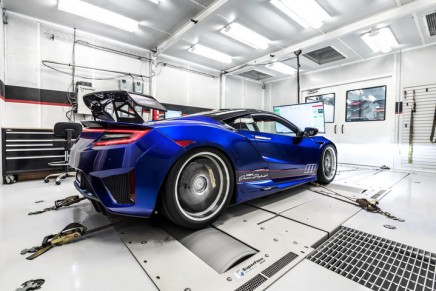 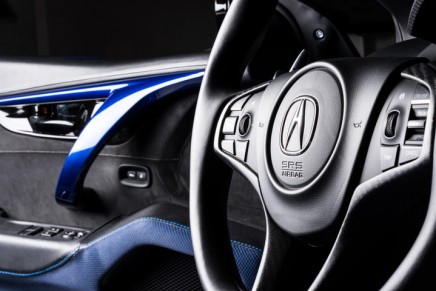 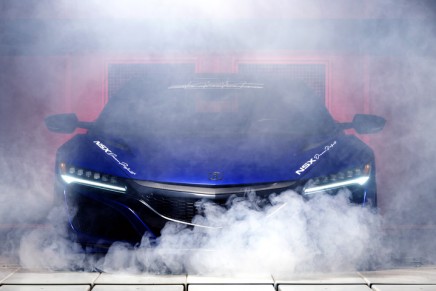 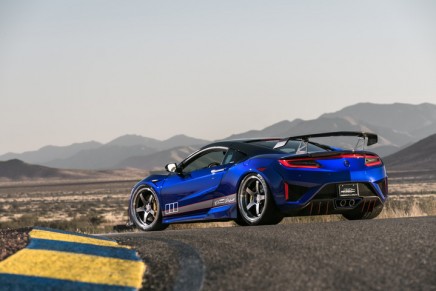 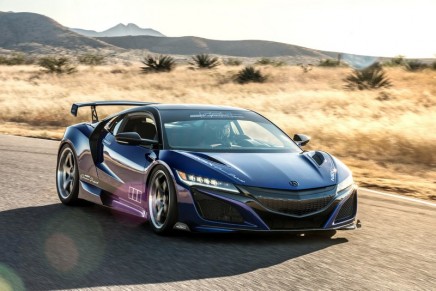