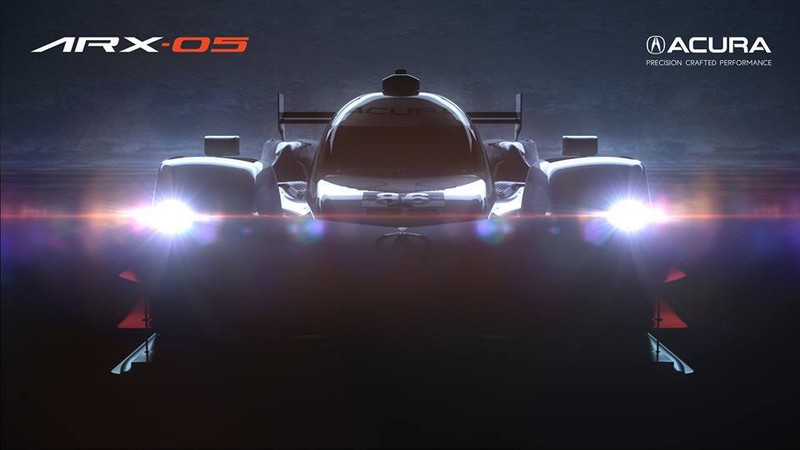 Acura teased its newest race car, the Acura ARX-05 (Acura Racing eXperimental, generation 5) prototype, to be fielded by the legendary Team Penske in 2018.The ARX-05 will be revealed during the prestigious Monterey Automotive Week, beginning at The Quail, A Motorsports Gathering (August 18), followed by an appearance at the Rolex Monterey Motorsports Reunion (August 19) and concluding on the Pebble Beach Concours d’Elegance concept lawn (August 20). The ARX-05 marks the brand’s anticipated return to endurance prototype racing, which Acura began more than 25 years ago in 1991.

The prototype race car was styled by the Acura Design Studio in Los Angeles under the guidance of Dave Marek, Acura Global Creative Director. The multiyear program will be administered by Honda Performance Development, the racing arm for both Acura Motorsports and Honda Racing in North America.

On March 27, 2016, Acura celebrated the 30th anniversary of its launch as the first luxury nameplate from a Japanese automaker.

The Concept Lawn of the 2017 Pebble Beach Concours d’Elegance will be host to the Genesis GV80 Concept SUV and the all-new 2018 Kia Stinger.

At the 2017 Pebble Beach Concours d’Elegance, the House of Rolls-Royce will reveal the Dawn Black Badge to its North American audience. 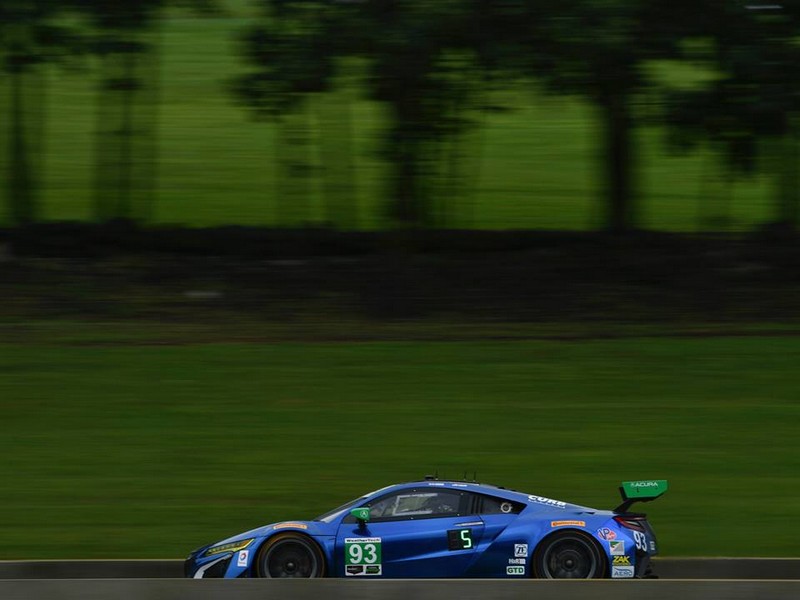 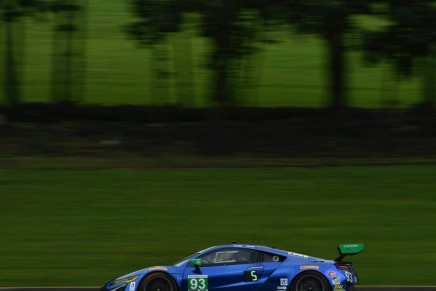