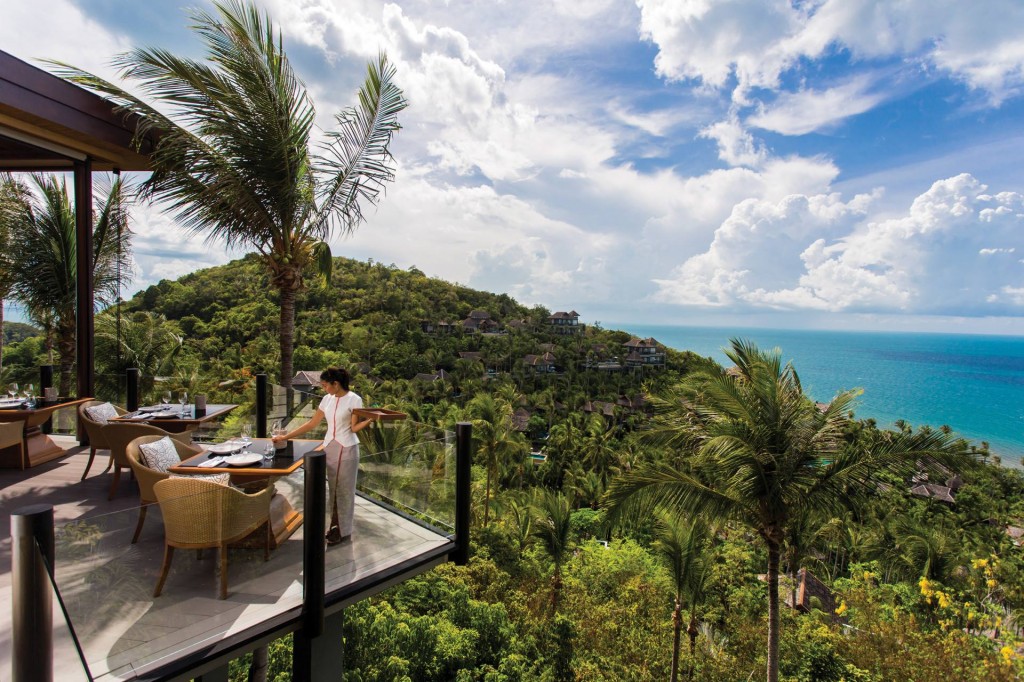 Global consumer interest in luxury hotels has increased by 7.7 % over the past twelve months. Major growth rate coming from China (+39%), whilst interest from German consumers has dropped by 9.4%, according to the 2nd Edition of The World Luxury Index Hotels issued by by Digital Luxury Group in partnership with the Chair of Luxury Hospitality of Ecole Hôtelière de Lausanne. 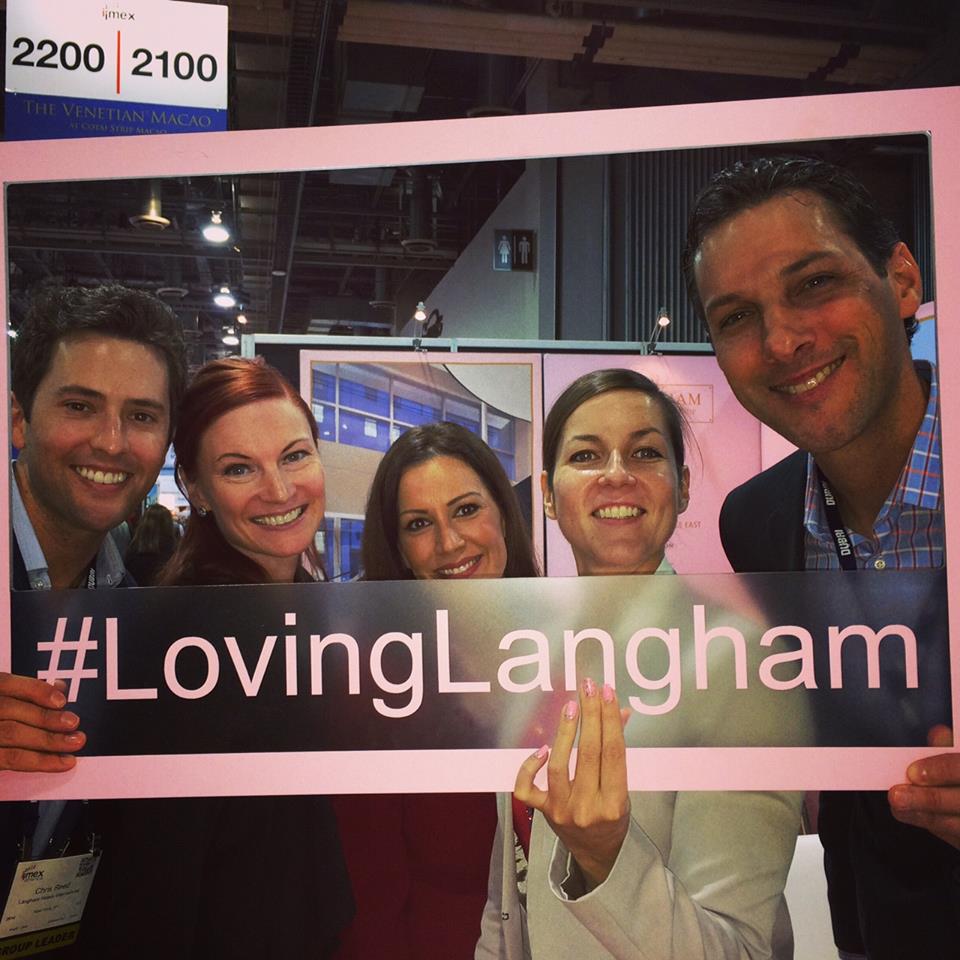 Chinese consumers are becoming significantly more interested in luxury hotels. Chinese interest has increased by 9% over the past twelve months, approaching the same level of interest as that of the United Kingdom (+10%), which is the second largest region in terms of luxury hotel searches. Chinese consumer interest still represents less than 10% of global interest but has increased by an impressive 39%, confirming the strong market potential.

Regained interest for the luxury hospitality industry is driven by the U.S. market, which represents over half of worldwide consumer interest (58%) and where interest grew by 7% over the past twelve months. 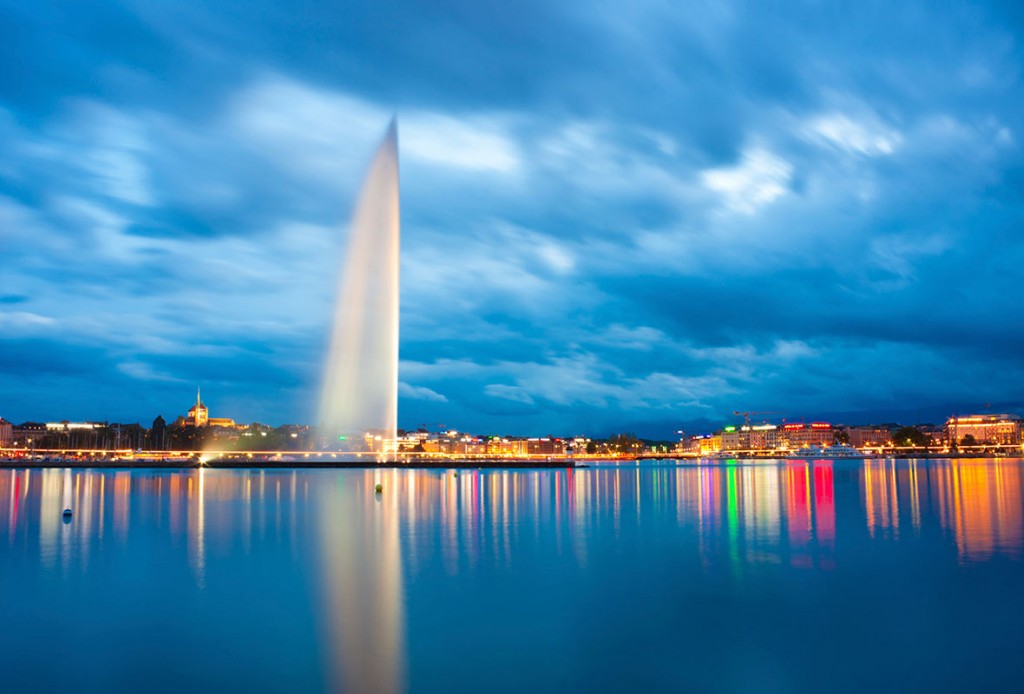 “Such a significant increase in interest for luxury hotels from China can be attributed to a few things. Firstly, numerous western hotel brands are opening in second, third and fourth-tier cities, building brand awareness in parts of China where wealth is increasing and overall luxury hotel awareness may be low. This could mean that – after experiencing a particular brand in their home country – Chinese tourists are now seeking out this brand when they travel abroad.

We are also seeing the new generation of Chinese tourists move away from the ‘tour group’ mentality of their parents, electing to travel amongst friends or partners, and arrange their hotels and transport independently. Armed with English language skills many of their parents did not possess, and of course, Internet connectivity, these travelers are more confident to create their own itineraries in cities such as New York, Paris and London.” commented David Sadigh, Founder and CEO of Digital Luxury Group presenting the results at the Luxury Hospitality Summit. 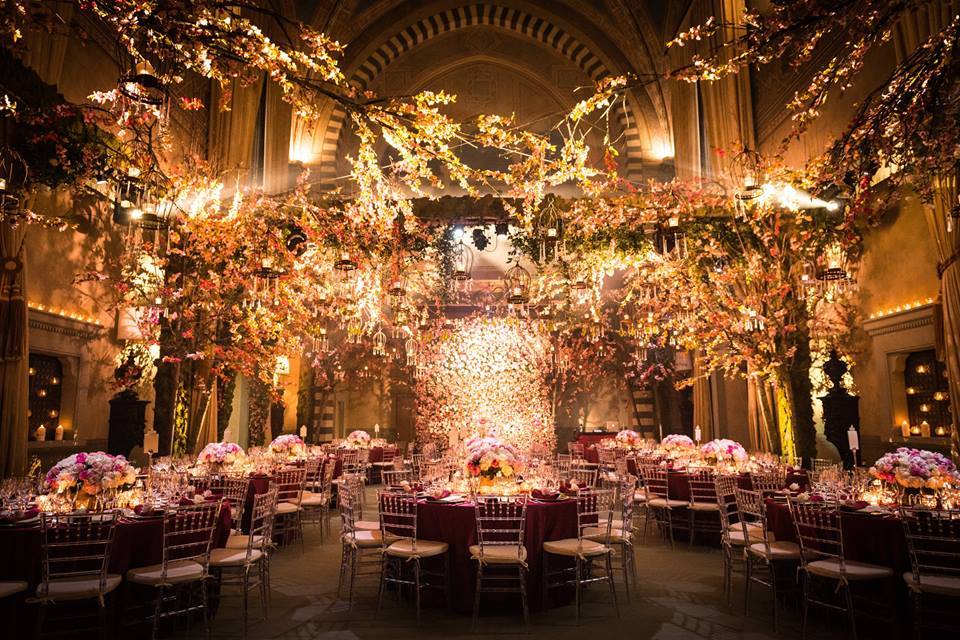 The majority of searches for Shangri La Hotels originate in China (49%), the United States (12%) and United Kingdom (9%). But online interest is growing fastest in Brazil (+38%), China (+35%) and Taiwan (+29%). The most searched-for destinations associated with Shangri-La Hotels are Singapore, Paris, Shanghai, Bangkok and Dubai. 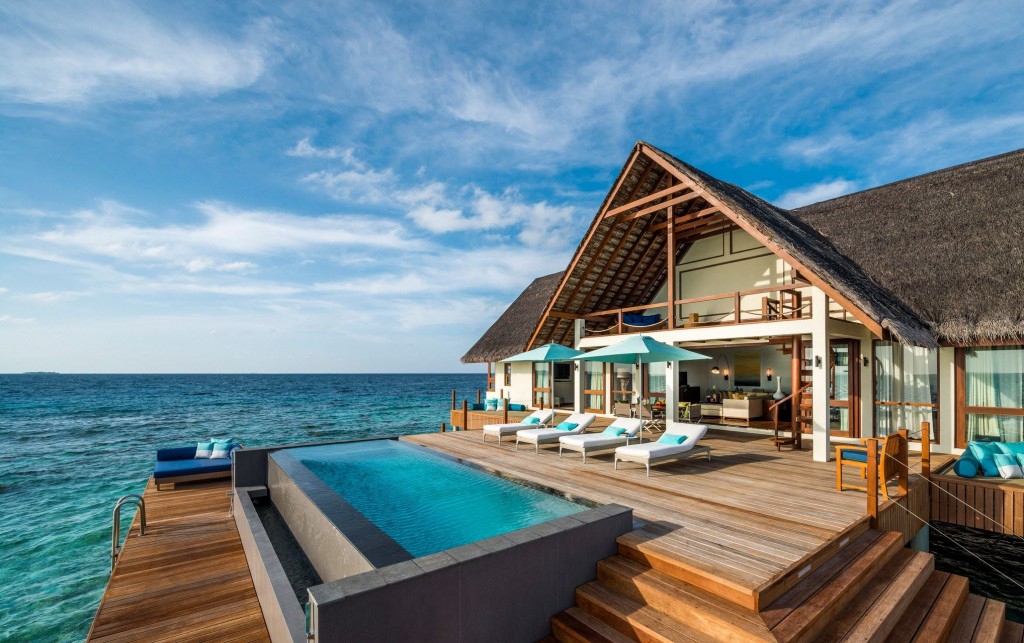 The most sought after Mediterranean destinations for the period are Rome, Barcelona and Istanbul. However, while consumer interest for Rome and Barcelona continues to grow (+12% and +21% respectively), it declined for Istanbul declined by 9%. “This decline in consumer interest is likely the result of heightened political unrest in Turkey between 2013 and 2014.” mentions David Sadigh, Founder and CEO of Digital Luxury Group.

In terms of Mediterranean destinations, interest is growing the most significantly for Athens (+29%), where the brand that gets the most consumer interest is Hilton, followed by Sofitel and Intercontinental.