Last week, Council of Fashion Designers of America (CFDA) announced the nominees and honorees of the 2014 CFDA Fashion Awards. The Awards will take place on Monday, June 2 at Alice Tully Hall, Lincoln Center.

At an exclusive event hosted by CFDA President Diane von Furstenberg and Nadja Swarovski, the nominees and honorees for the 2014 CFDA Fashion Awards were announced.

“The CFDA Fashion Awards are a fashion institution. It is an evening that not only celebrates all generations of American design talent, but also reinforces our industry’s growing influence across the globe,” said Steven Kolb, CFDA CEO. 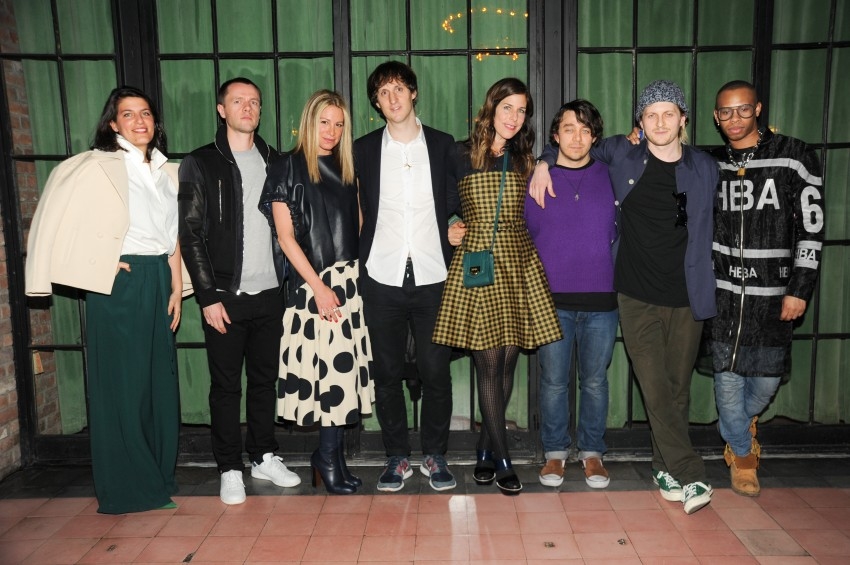 Nominations for each award category are submitted by the CFDA Fashion Awards Guild, made up of the 450+ members of the CFDA, along with top fashion retailers, journalists, and stylists. The nominees, as well as recipients of the honorary awards, were confirmed earlier today at a meeting of the CFDA Board of Directors.

The nominees for Womenswear Designer of the Year Award are Alexander Wang, Joseph Altuzarra of Altuzarra, and Marc Jacobs.

For Accessories Designer of the Year Award the nominees are Alexander Wang, Lazaro Hernandez & Jack McCollough for Proenza Schouler, and Mary-Kate Olsen & Ashley Olsen for The Row.

The Swarovski Award recipients in each category will receive generous financial support from Swarovski as well as exposure to the company’s vast and innovative Swarovski crystal resources.

The honorary awards go to a diverse group of fashion luminaries. The Geoffrey Beene Lifetime Achievement Award, named for the fiercely independent, four-time CFDA Fashion Award winner, will be presented to Tom Ford.

The Media Award, given in honor of Eugenia Sheppard, the influential journalist who revolutionized fashion reporting during her time at the New York City Herald Tribune, will be given to Paul Cavaco.

The Founders Award, given in honor of CFDA founder Eleanor Lambert who is widely credited with putting American fashion on the map, will go to Bethann Hardison.

The Board of Director’s Tribute Award goes to Ruth Finley for her indelible contributions to the world fashion.