RM Auctions and Sotheby’s offer one-of-one Cadillac custom built for the Duke and Duchess of Windsor, without reserve, November 21, in New York City. 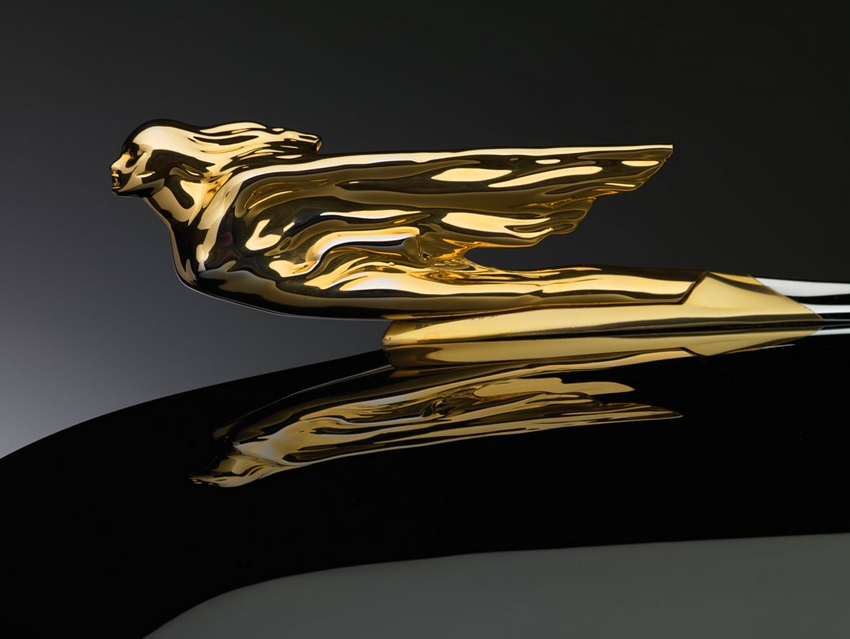 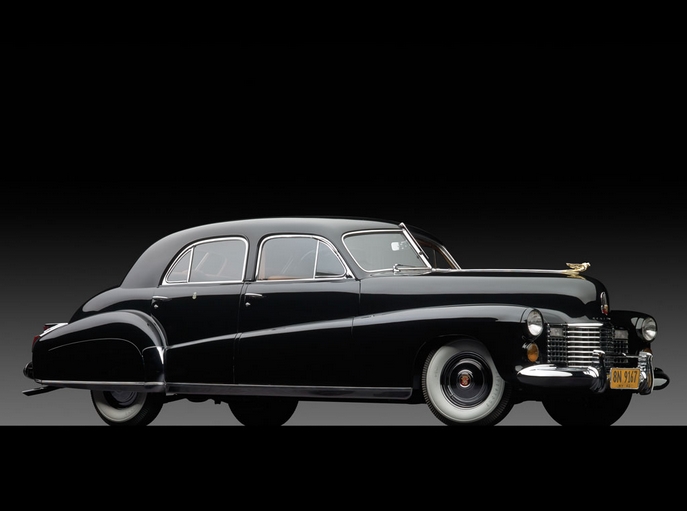 One of the most famous and iconic cars of both American and English society, a 1941 Cadillac Custom Limousine that was designed for the Duke and Duchess of Windsor, will be offered at RM Auctions and Sotheby’s exclusive Art of the Automobile sale, November 21, in New York City. Affectionately known as “The Duchess,” the Cadillac was a bespoke order to provide the Duke and Duchess of Windsor with luxury transportation during their periods of residence in New York, and it is a car that became a regular feature in press images and newsreels of the time.

The story of King Edward Vlll and his abdication from the British throne is one of the most fascinating and enduring of all love stories, and it was an episode that rocked the British constitution and society at the time. The King publicly announced, “You must believe me when I tell you, that I have found it impossible to carry the heavy burden of responsibility, and to discharge my duties as King, as I would wish to do, without the help and support of the woman I love.” The King’s love for American socialite Wallis Simpson would become one of the most famous romances of all time, and the abdication heralded.

The couple spent much of their time in New York, living in a suite at the Waldorf Towers on Park Avenue, and for 11 years, their beloved Cadillac, “The Duchess,” was with them. According to records, the Duke of Windsor paid an astonishing $14,000 for the masterwork of Art Deco design, an extravagant sum in 1941.

No single body panel on the Windsors’ car matched any other 1941 Cadillac. The hood, trunk, fenders, fender skirts, roof, and doors were all crafted by hand, and all of the interior appointments were hand-fitted. Inside, the car was upholstered entirely in rose-colored custom broadcloth, extending even to the headlining and sun visors. The floors were covered in Wilton wool carpet, custom-dyed to match and set against custom walnut finishes for the doors, cabinetry, and divider window. It was one of the first two Cadillacs to be equipped with power windows (the other being Alfred P. Sloan’s personal car). They were fitted with satin privacy curtains that would roll away when not in use. 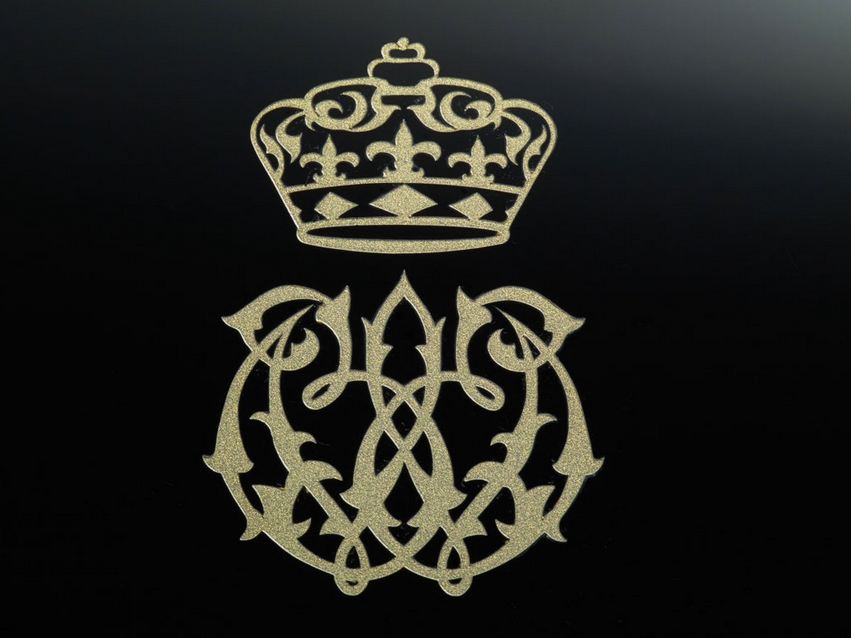 Additional special fixtures included four brushed stainless-steel jewelry cases, each lined in velvet, to carry the Duchess’ famous jewelry purchases and, for the Duke, no fewer than three cigar lighters and two ashtrays, along with a humidor and custom rack for his favored Sasieni pipes. As the Duke was a well-known enthusiast of automobiles, it was expected that he would take the wheel of the car on occasion. As a result, unusually for a limousine at the time, the front compartment was detailed to be as elegant and opulent as the rear, including its own radio, with a manually controlled roof-mounted antennae and buttons preset to New York City AM stations of the era.

‘Art of the Automobile’ is the first major collector car auction to be held in Manhattan in over a decade. With an emphasis on bespoke design and best of category examples from the world’s most admired automotive marques, the sale will feature one of the most significant collections of motor cars offered in auction history. In total, some 30 automobiles will go under the gavel at the November 21 auction. 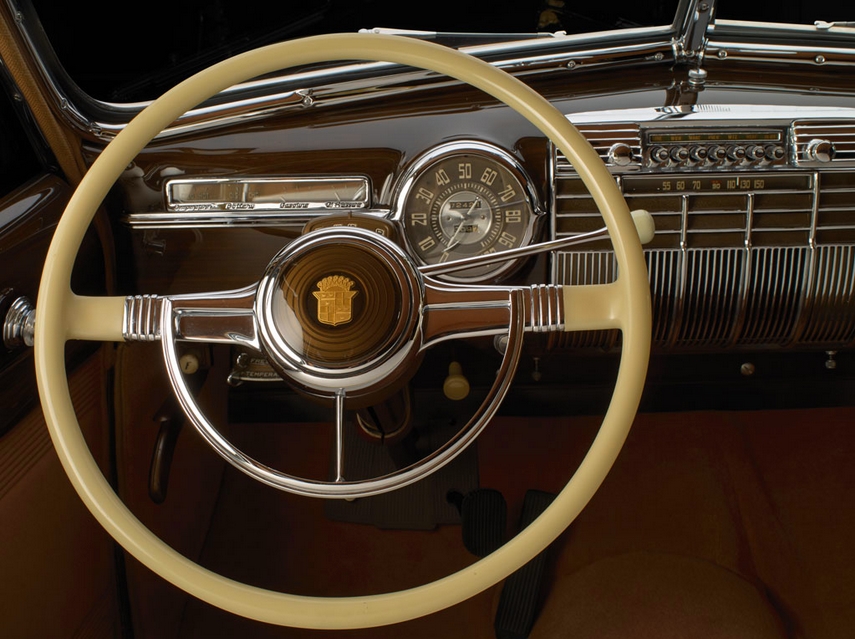 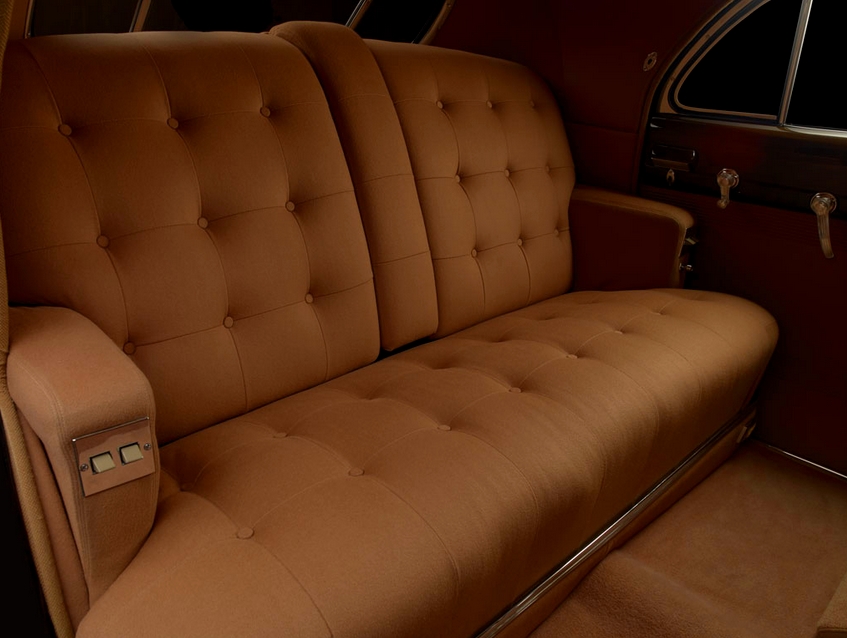 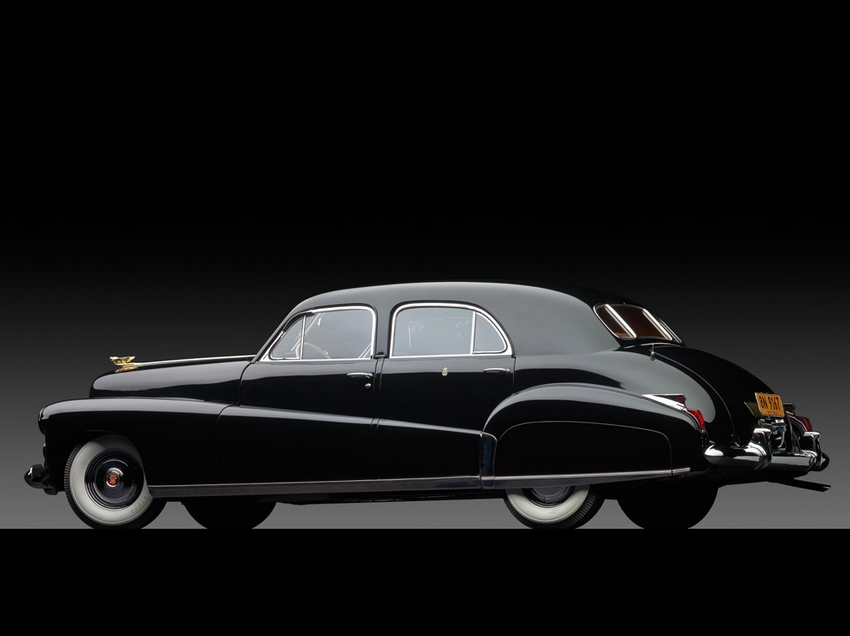