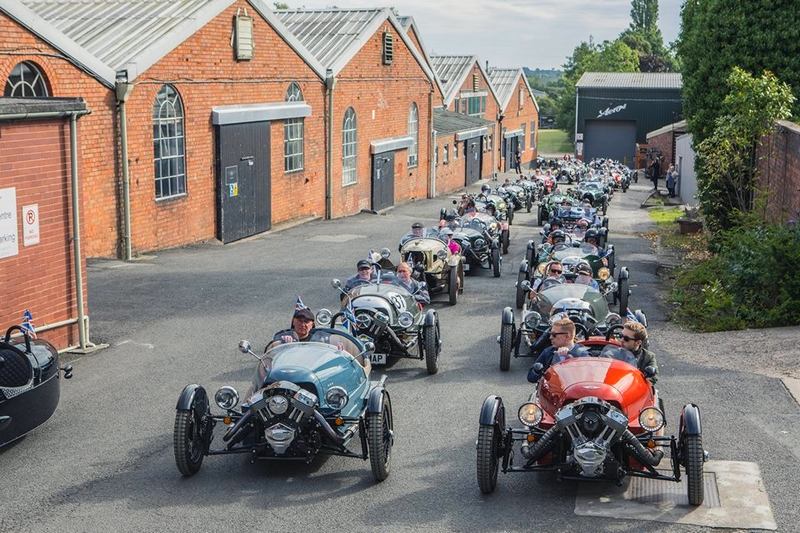 Morgan Motor Company celebrated over a century of innovation and craftsmanship at the inaugural Run For The Hills event last weekend with 1000’s of Morgans from a 108 year history returning home to Malvern in Worcestershire, England.

Held at the Malvern Three Counties Showground in association with the Morgan Sports Car Club, Morgan owners and aficionados from around the world gathered for two days of family fun, just a few miles from the Pickersleigh Road home of the iconic coach builder. 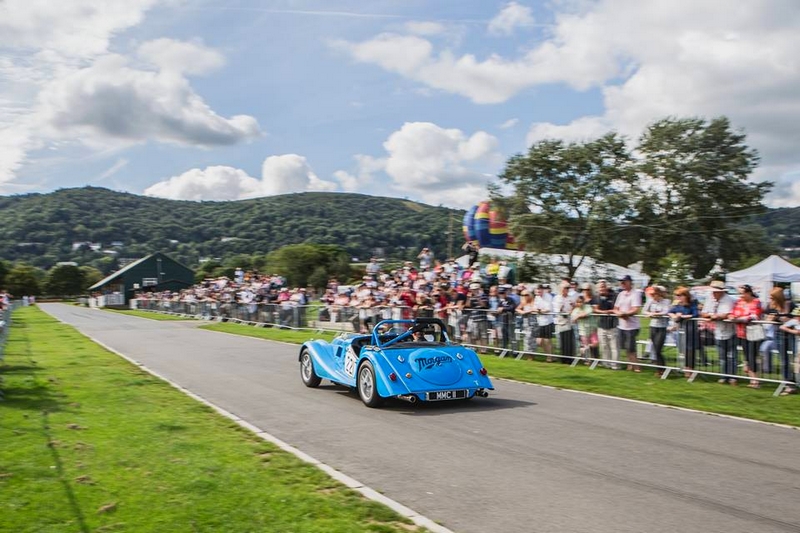 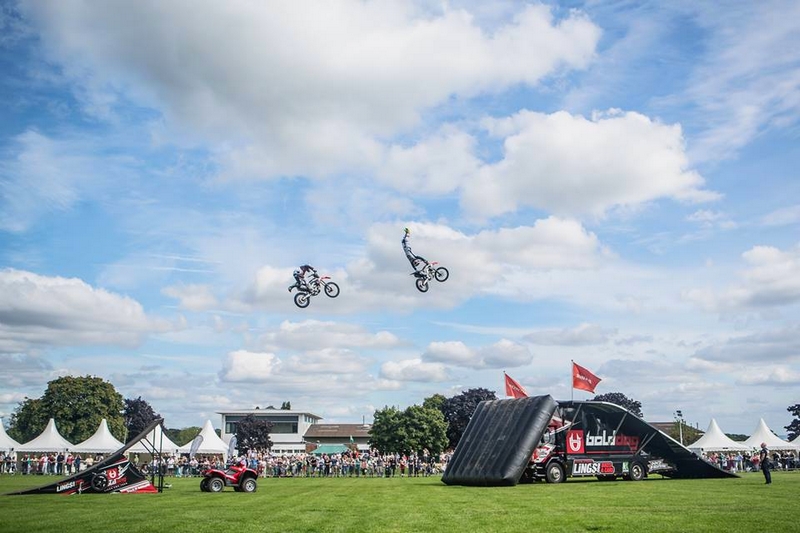 Visitors were also treated to a stunning lineup of Morgan dealership displays as well as a concours and historic area celebrating Chris Lawrence and his significant impact on the Morgan marque. All three Morgan SLRs were displayed alongside TOK258, the Morgan that Chris Lawrence drove to victory at Le Mans in 1962.

Visitors on Saturday morning witnessed a special 3 Wheeler cavalcade from the factory to the showground, showcasing Morgan’s iconic 3 Wheeler models from over a century of the marque’s history. The oldest models were built in 1909 by H.F.S. Morgan while the newest model had rolled off the assembly line that week. The cavalcade included over 50 3 Wheelers and was led by the all-electric EV3, driven by Managing Director, Steve Morris.

A grand Gala Dinner took place on Saturday night, hosted by the world’s greatest living explorer, Sir Ranulph Fiennes. The British hero thrilled guests with stories from over five decades of his expeditions in the world’s most perilous climates. A charity auction hosted by auctioneer Philip Serrell raised £22,000 for the British Heart Foundation. Stand-out lots included a clay model Aero 8 created by Jon Wells, and an EV3 Junior.

The climax of the weekend was the Morgan prom on Sunday evening, with the English Symphony Orchestra playing iconic pieces of music for a packed arena, with the backdrop of a spectacular fireworks display bringing the weekend’s celebrations to a close. 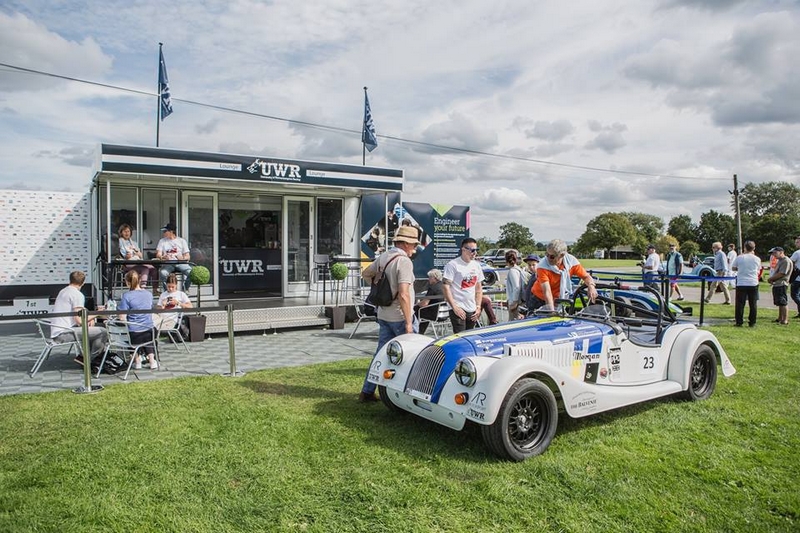 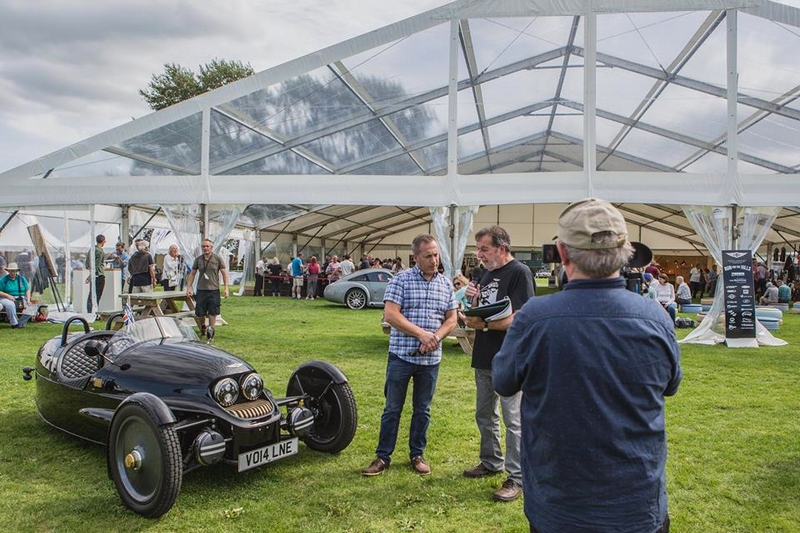 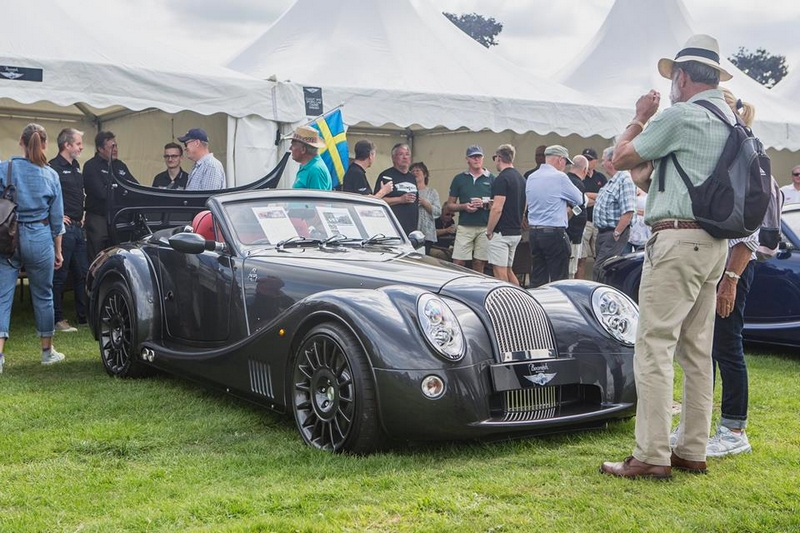 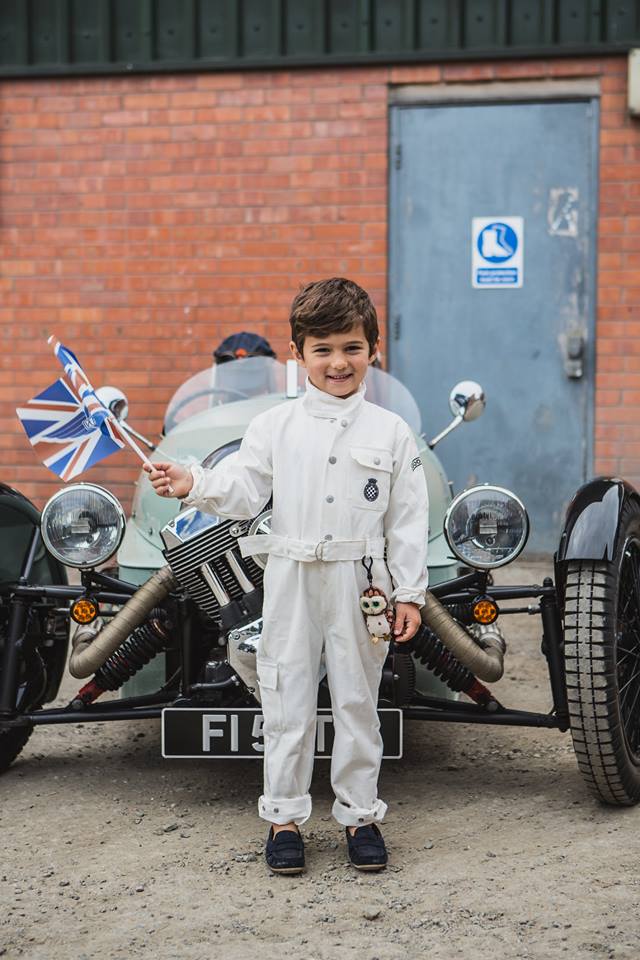 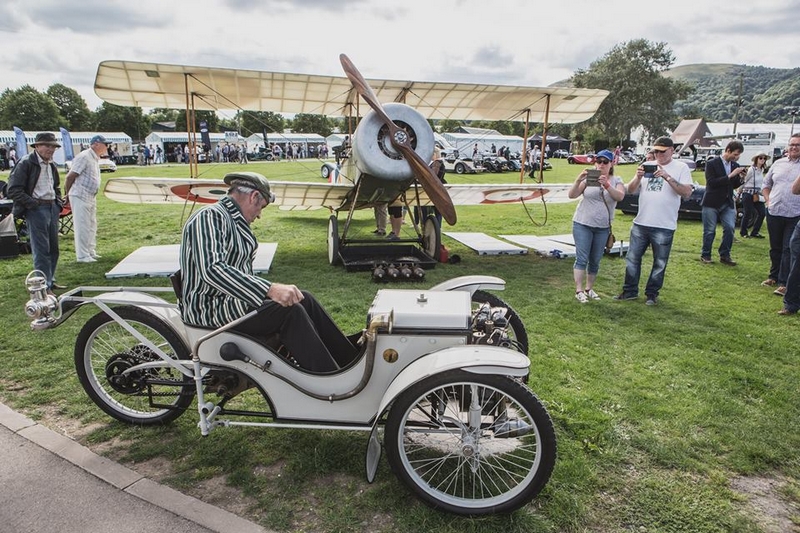 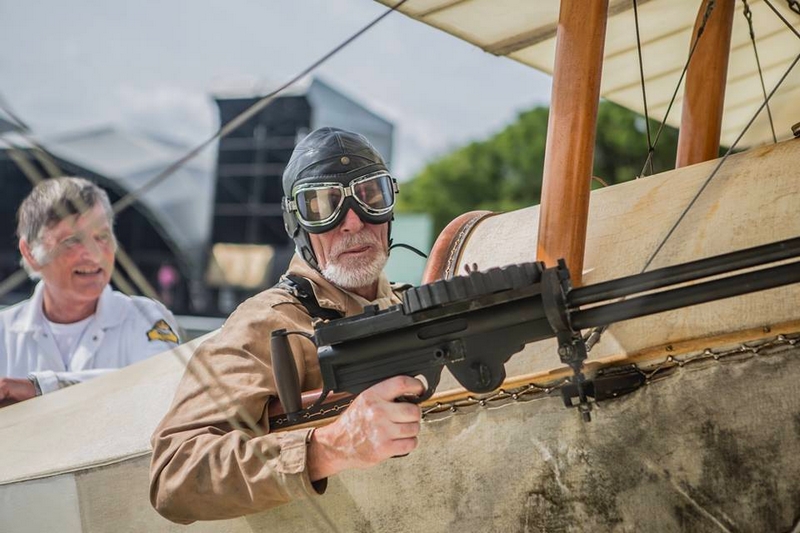 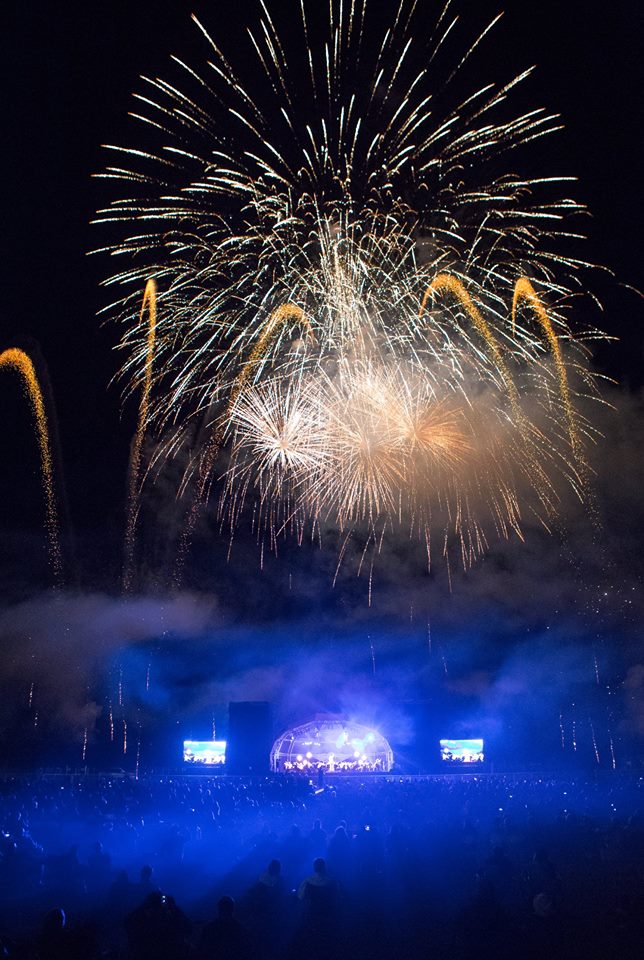 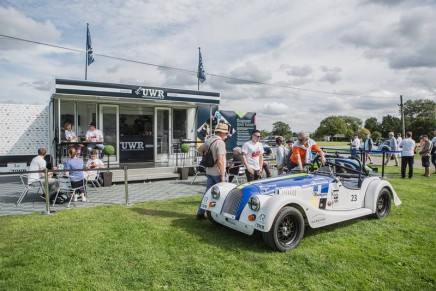 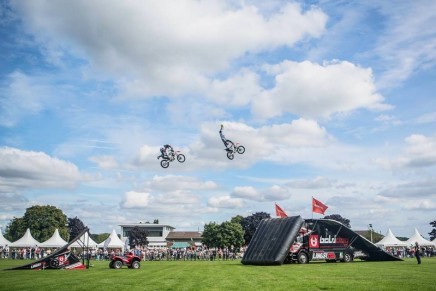 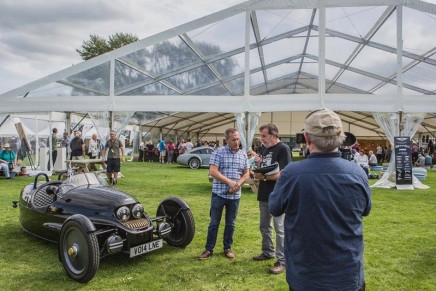 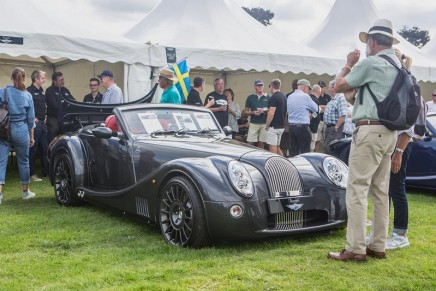 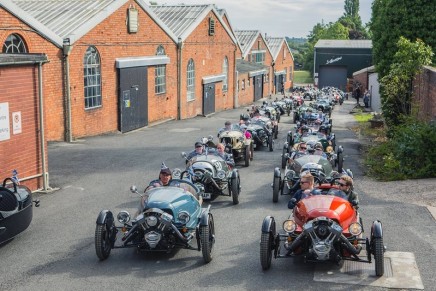 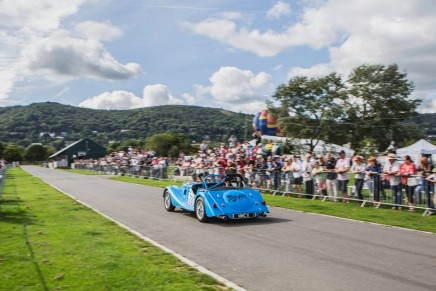 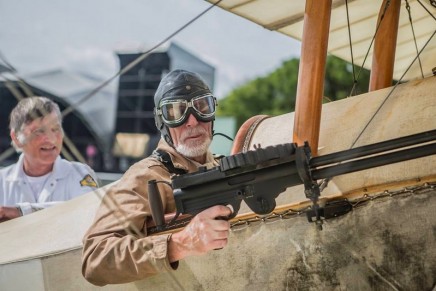 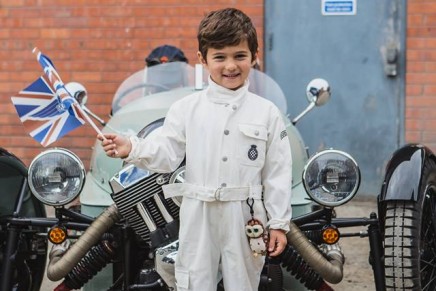 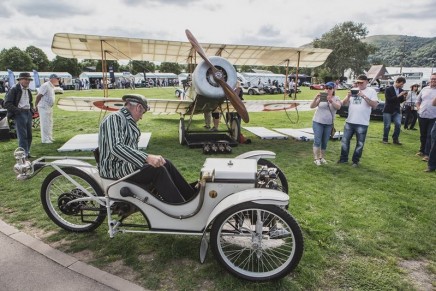 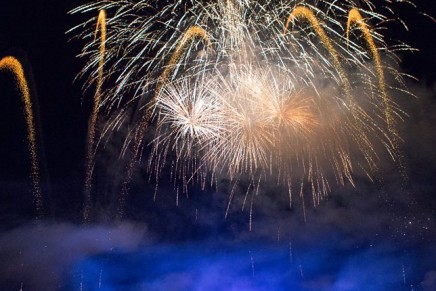