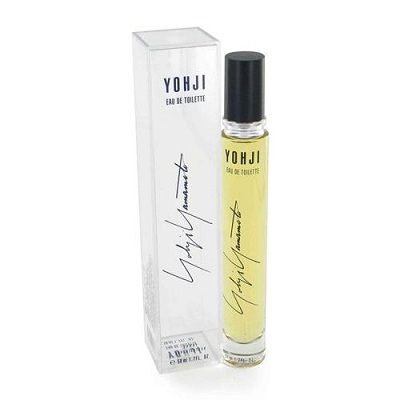 After a six-year gap, Japanese designer Yohji Yamamoto is reintroducing some of his famous scents. Brand’s classic perfumes including Yohji Yamamoto Homme, Yohji Essential and Yohji Senses will be re-released this year. In a licensing deal with IFD group, Yamamoto announced plans to produce new perfumes in collaboration with Givaudan perfumer Olivier Pescheux, known for producing scents for Paco Rabanne, Diptyque, Lanvin and Dior.

Yamamoto’s work has also become familiar to fans through his collaborations with other fashion brands, including Adidas (Y-3), Hermès, Mikimoto and Mandarina Duck; and with artists of different genres, such as Tina Turner, Sir Elton John, Placebo, Takeshi Kitano, Pina Bausch and Heiner Müller. 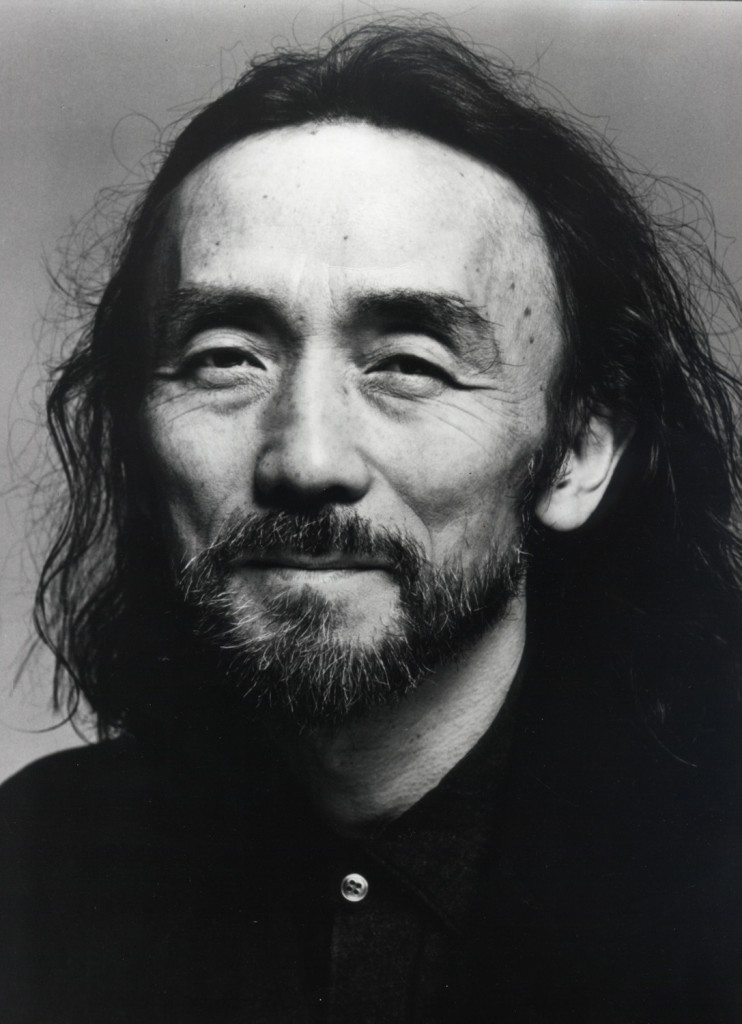 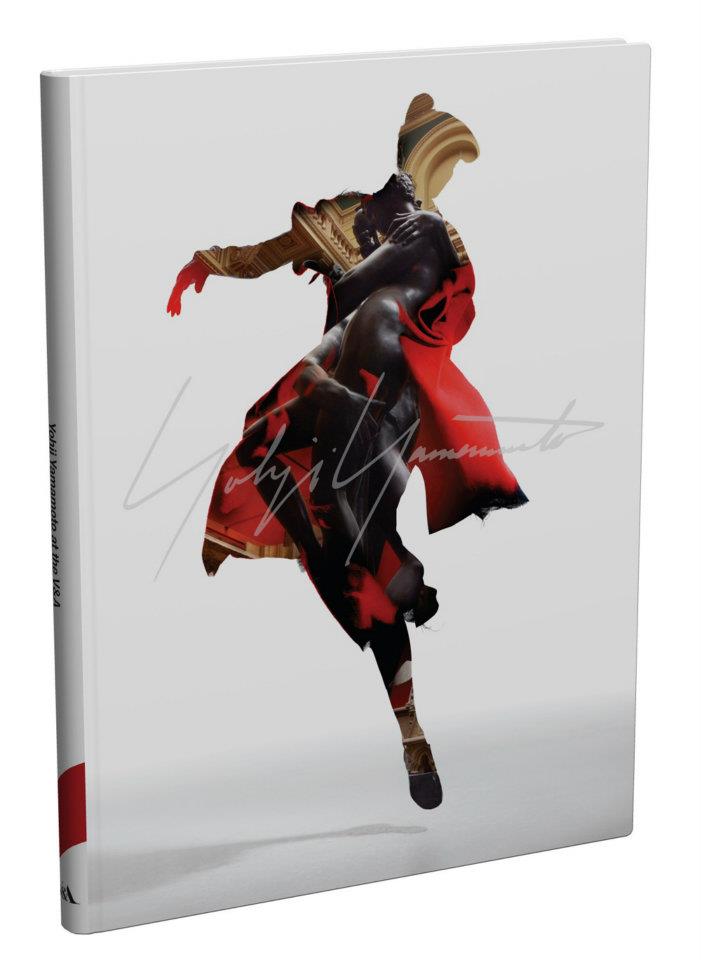 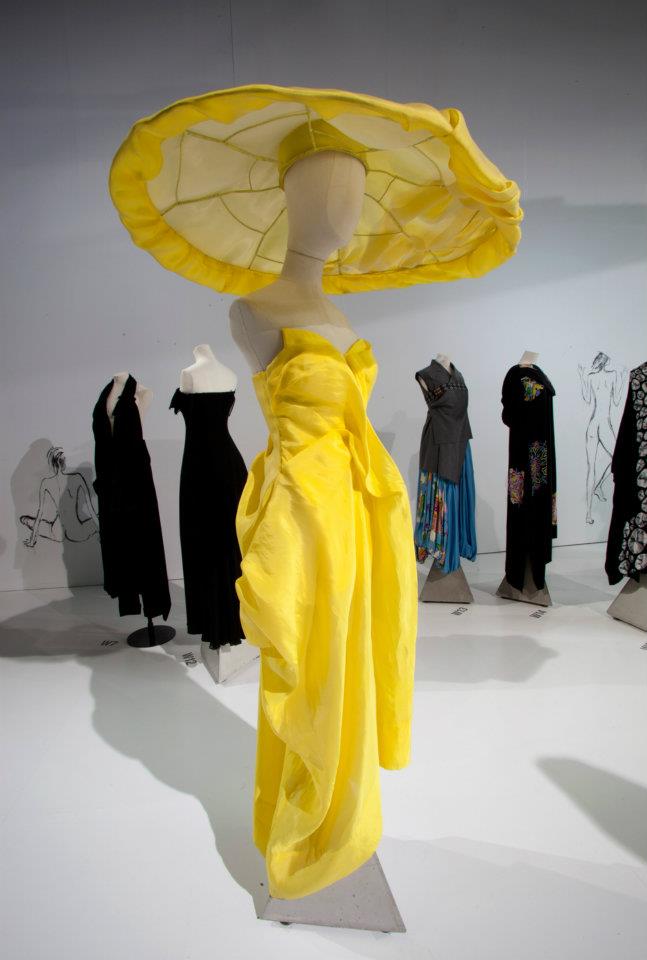