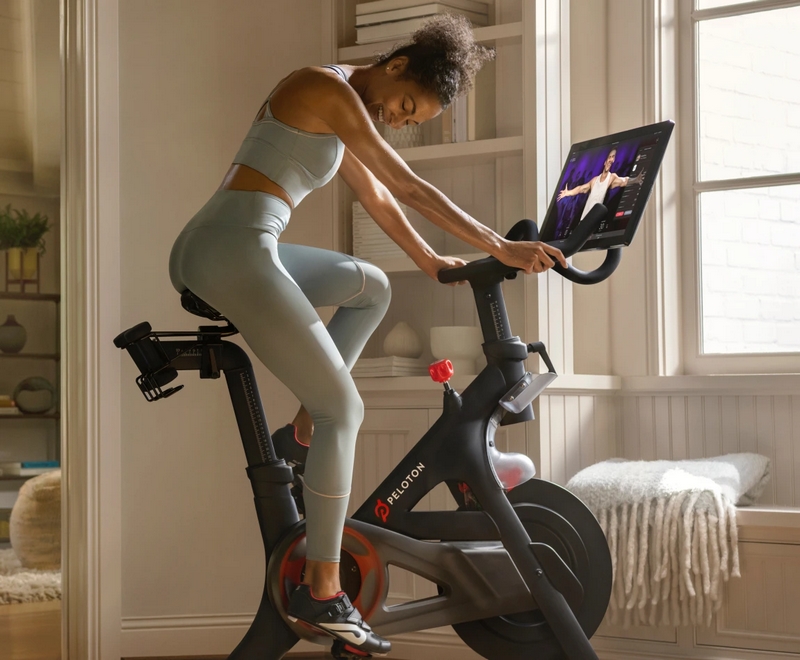 Online gaming services have collapsed under the strain of increased demand while home workout services have seen a boom as the world prepares for a period of social distancing.

Xbox Live, the online service for Microsoft’s games console, and Nintendo Online, which serves multiplayer games for the Switch, have both suffered short-term outages since coronavirus preparations kicked up a gear over the weekend. Although neither company directly attributed the outages to the weight of numbers, Phil Spencer, the head of Xbox, confirmed that “usage is up on almost everything”.

“It’s heartening to hear from so many people using gaming as a way to stay connected during these times. Play is a fundamental human need. Proud to be part of an industry that can offer escape and fun right now,” Spencer said.

Nintendo Online was unavailable for almost nine hours on Tuesday, preventing users from playing games such as Mario Kart 8 online or buying new titles on the console’s online shop.

Steam, a popular platform for PC games, reported its all-time highest number of concurrent users over the weekend, with more than 20 million people logged in at the same time, and almost a third of those were actively playing a game.

Even niche services have seen huge growth in play. Board Game Arena, a site for playing tabletop games online, saw its player count rise from a typical peak of 4,000 people at the same time to 7,000 on Friday and 9,000 on Saturday night.

For many, the communal aspect of an online game is more important than the play itself. Game-related social networks, such as Discord, which provides voice and text communication for people who play together, have also suffered under the weight of traffic. The service was out of action for much of Monday.

AppAnnie, which analyses market trends in smartphone apps, said it had seen predictable waves in the Chinese response to coronavirus that were now repeating in the west. First, users downloaded business and education apps, a stage the UK had hit by last Friday, when Apple’s App Store was led by remote working tools such as Slack and Microsoft Teams.

Then came mobile games: the average weekly game downloads in China went up 80% in February, according to AppAnnie. That trend is being mirrored in the west. Humam Sakhnini, the president of game developer King, said the company had seen a rise in the number of people playing their games such as Candy Crush, with players thanking the developer “for providing a bit of much-needed distraction. We’re glad to do anything to help.

“We’ve transitioned our team to working from home, and we’re going to keep creating new levels and experiences to entertain our fans.”

Following games, there are other demand shifts: ride sharing apps decline, food delivery grows, and health and fitness apps spike. “Keep, an exercise app, saw an increase of 210% in time spent in February 2020, month over month, as people in quarantine sought to stay active despite confinement,” AppAnnie said.

Exercise apps see the crisis as an opportunity: Peloton, famous for its £1,990 exercise bikes, has started offering a 90-day free trial for its guided workout app, normally £12.99 a month. And on YouTube, popular channels such as YogaWithAdriene have seen huge increases, with viewership rising from less than 500,000 on a typical Tuesday to almost a million at-home workouts on 17 March.

Some services blend all the trends: Ring Fit Adventure, a Nintendo game that allows players to physically exercise using a purpose-built controller to stay fit while defeating monsters, has been out of stock worldwide for several weeks. A surge in demand from Chinese gamers, self-isolating earlier than the rest of the world, was blamed for the shortage, which has seen the £60 game selling for as much as £190.