In just two months, the House of Harry Winston, the legendary “King of Diamonds,” celebrated the openings of new luxury salons in Zurich, Istanbul, and Hong Kong. The new boutiques will house Harry Winston’s exquisite jewelry and timepiece collections, including the finest diamonds and rarest gemstones available today. 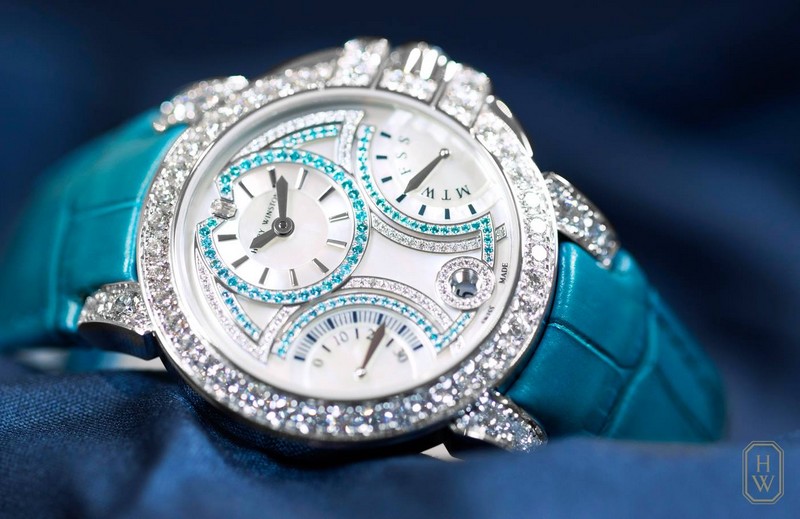 Harry Winston celebrates the 20th anniversary of the Ocean Collection with the launch of the mesmerizing Ocean 20th Anniversary Biretrograde Automatic 36mm.

Color makes a big statement this year at Harry Winston in the form of neon-blue Paraiba tourmalines, magical opals, sparkling blue aventurine and hand-painted gradated mother-of-pearl dials. Signature codes from the House of Harry Winston are replicated throughout the novelties with references to architectural features and even decorative elements from the House’s Fifth Avenue Flagship Salon.

Marking the first time in the history of the House, Harry Winston unveiled a spellbinding mechanical high jewelry automaton. Developed with the world’s leading automaton specialist, Jaquet Droz, this astonishing mechanism is capable of tracing the founder’s signature on command. 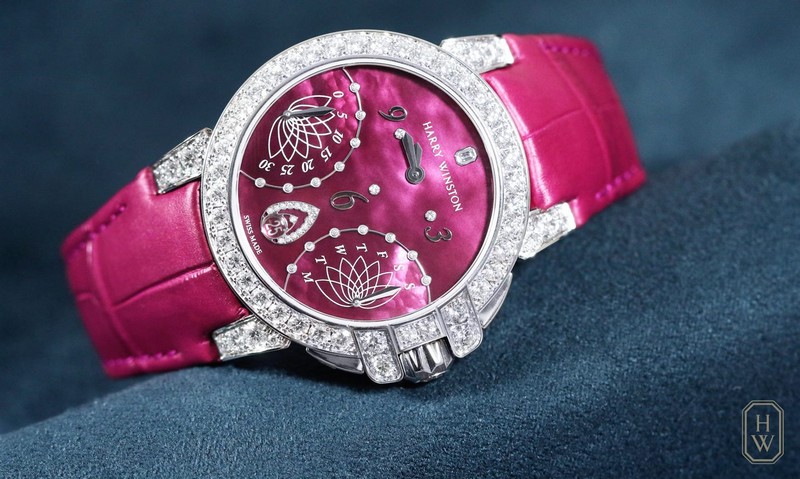 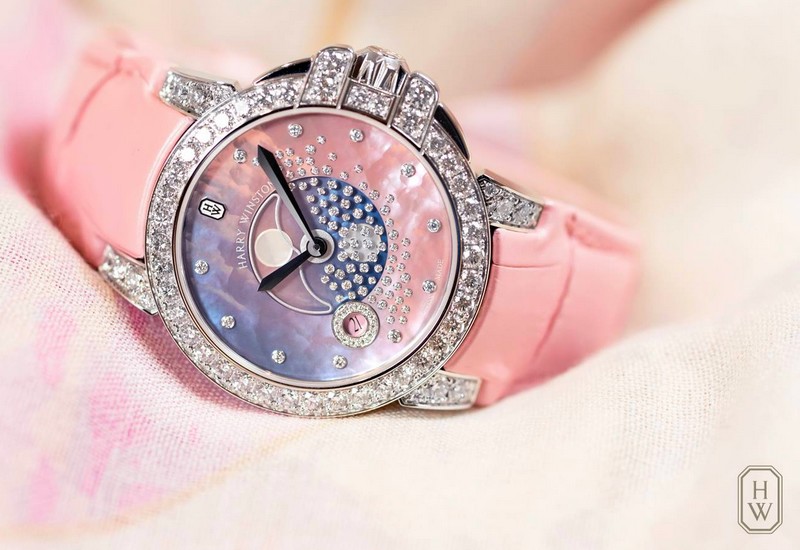 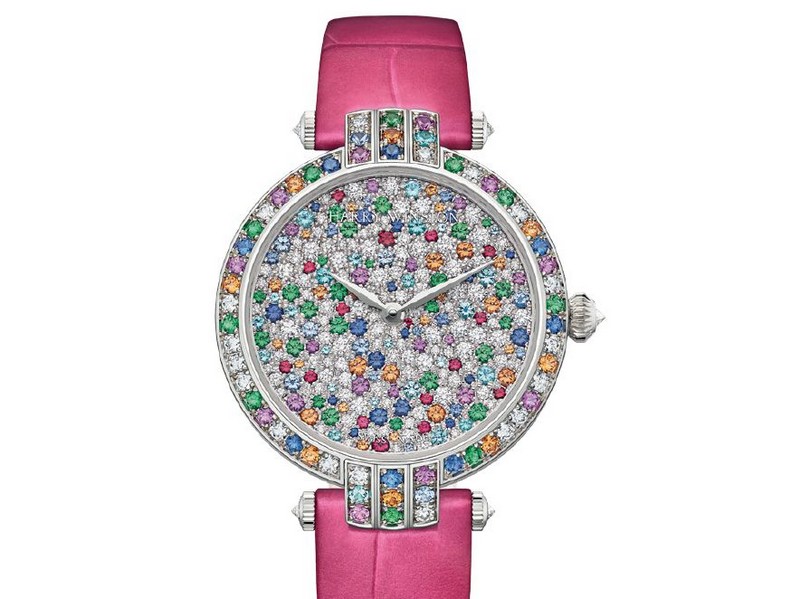 Harry Winston Premier Winston Candy Automatic 31mm is a delicious tribute to the art of snow-setting. The most delectable high jewelry timepiece in the Premier Collection, this new model is blanketed with 322 candy-colored gems and diamonds to satisfy the cravings of even the sweetest tooth. 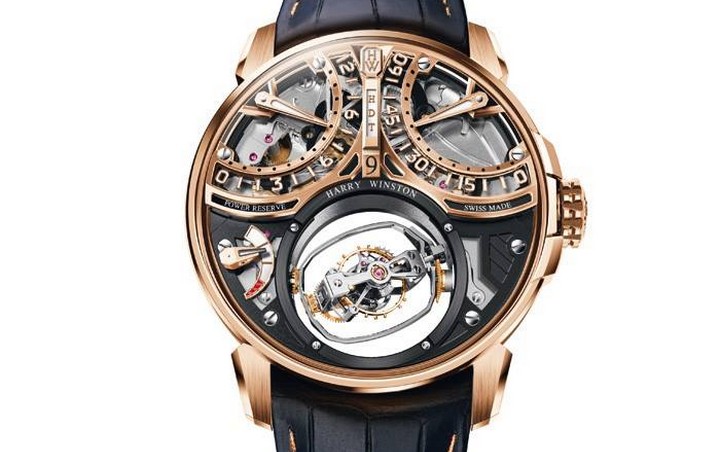 Harry Winston’s fascination with tourbillon complications reaches its ninth chapter with the Histoire de Tourbillon 9 timepiece, a prodigious Haute Horlogerie watch that combines the hypnotic ballet of a triaxial tourbillon with the fascinating movement of retrograde jumping hours and retrograde minutes. Playing with volume, symmetry, and transparency, the 46.5mm timepiece is the most compact in the Histoire de Tourbillon series and will be made in a limited series of just 20 models.
High Jewelry Timepieces
Two vintage-inspired platinum cocktail watches – the Ultimate Marble Marquetry and Marble Marquetry – evoke the star-shaped pattern decorating the marble floor leading to the heart of Harry Winston’s Fifth Avenue Flagship Salon in New York City. With a wreath of precious blue sapphires and diamonds expertly set around the case, the emerald-cut and invisible-setting techniques pay homage to the House’s high jewelry legacy as the ‘King of
Diamonds.’

Luxury Accessories: Travel Time and Precious Signature by Harry Winston
For the past two years, Harry Winston has been exploring new artistic territory in the form of precious objets d’art, exquisite luxury accessories that embody the same signature expertise in creativity and design as the House’s iconic high jewelry creations. Wake up in style with the scintillating Travel Time portable alarm and desk clock. 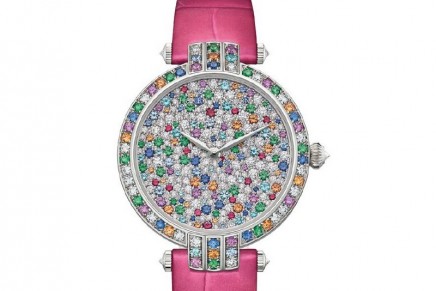 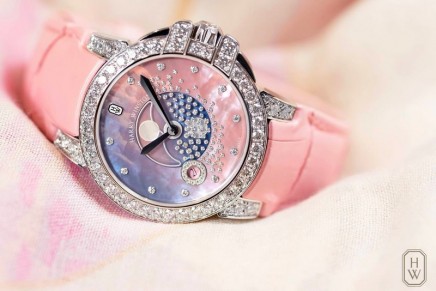 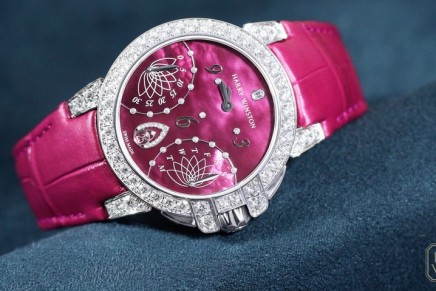 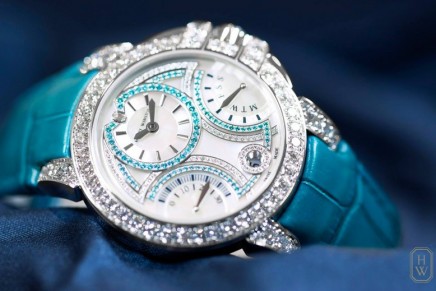 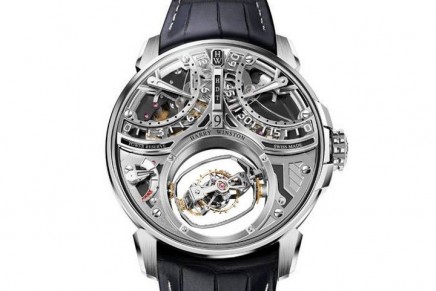 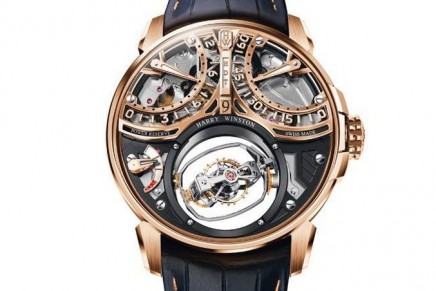 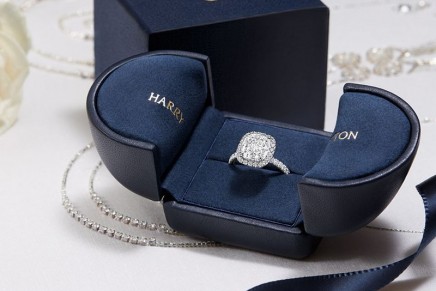 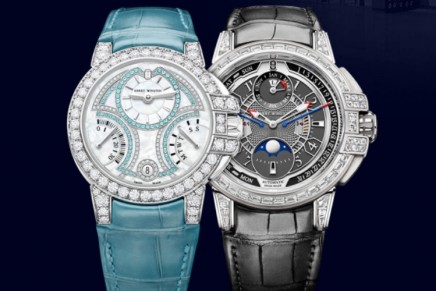