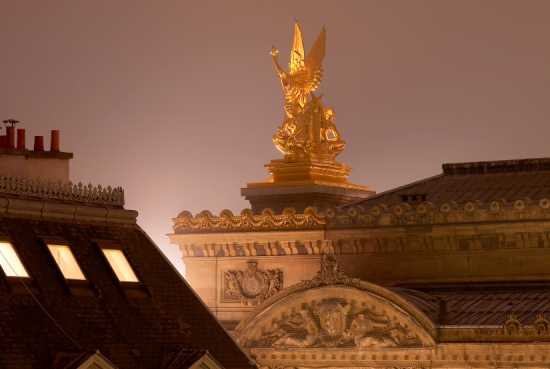 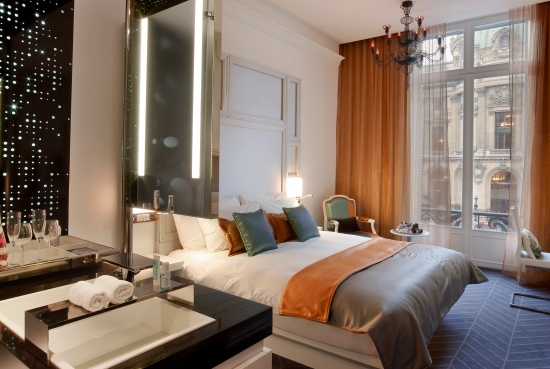 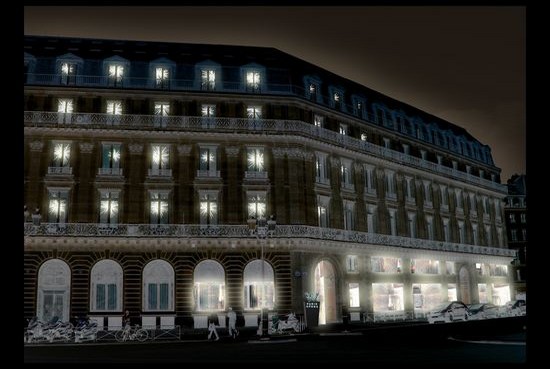 Highly-anticipated W Paris – Opera made its debut in Paris marking the launch of W Hotels Worldwide in France. Owned by Barcelona-based Meridia Capital, the luxury hotel is set inside a historic 1870s Haussman-era heritage building near Opéra Garnier, Galeries Lafayette and Place Vendome in the eclectic, historic 9th Arrondissement in Paris.

The opening of W Paris – Opéra marks a significant milestone in the W brand’s global expansion as it gears to enter Singapore, Thailand and China later this year. 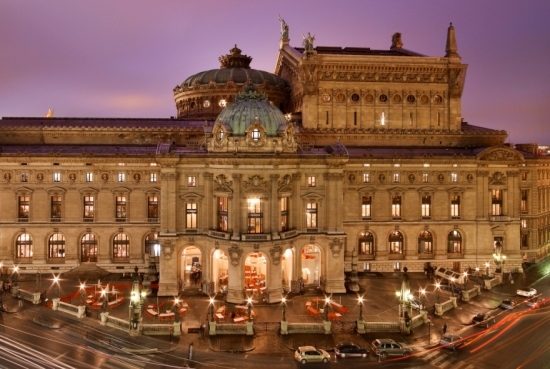 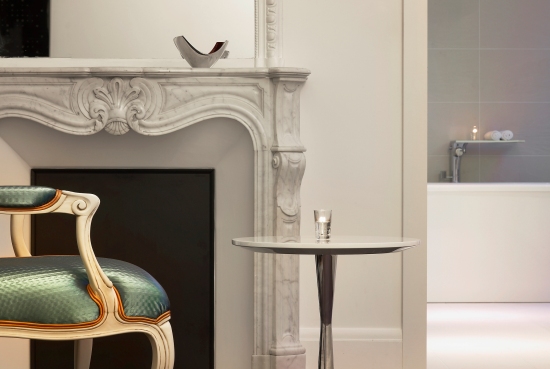 “Fashionable global jetsetters can now be on the runway with W from New York to London and Paris. Unique lifestyle programming within a cutting-edge, designed environment will bring a new, distinctive experience to Paris and the Parisians alike,” says Eva Ziegler, Global Brand Leader, W Hotels Worldwide and Le Méridien.

The hotel’s signature restaurant, Arola, marks the debut of Michelin-starred chef, Sergi Arola in France. The restaurant introduces the innovative “Pica Pica” culinary concept of creative dishes and tapas, seasonal products and French classics, served on a platter for all to share. Regarded as one of the most creative minds in Spanish haute cuisine, the Catalan chef has also designed the menu for the hotel’s W Lounge and in-room dining.

The hotel offers spectacular views of the Opéra Garnier from its ground level and mezzanine floors, including W Lounge, W’s take on the traditional lobby, a buzzing social space where visitors can sip, drink and flirt over tapas and cocktails by the hotel’s mixologist. 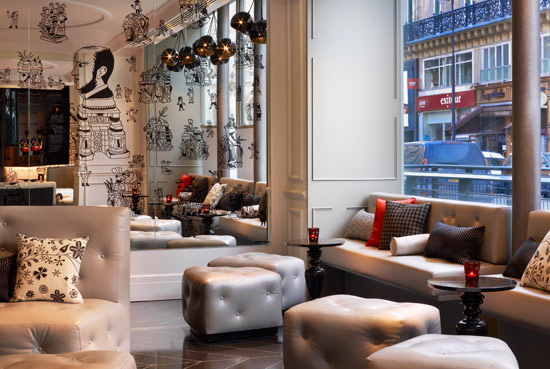 W Paris – Opéra features a SWEAT fitness centre, as well as stylish meeting and event spaces. Guests can expect the brand’s signature Whatever/Whenever service philosophy, providing guests whatever they want – from the latest in fashion, design, and music in Paris, to the city’s most exclusive events and nightspots.