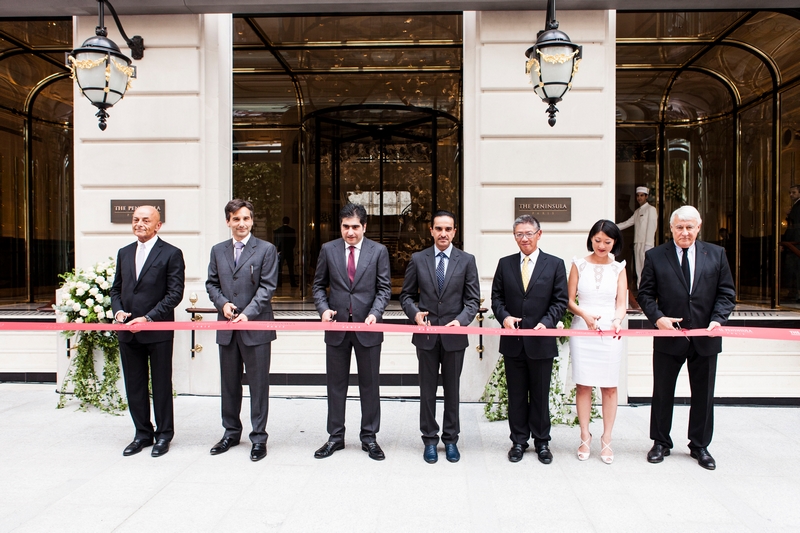 Following an extensive four-year restoration and marking the debut of The Peninsula Hotels into Europe, the newest hotel in The Peninsula Hotels’ portfolio, The Peninsula Paris welcomed its first guests. The Peninsula hotel group, a joint venture between Katara Hospitality and The Hongkong and Shanghai Hotels, Limited (HSH), is renowned for its sense of service, gastronomy, in-room technology and eclectic transportation offerings.

This will be the luxury hospitality chain’s tenth Peninsula hotel but only group’s first hotel in Europe.

“ My team and I have watched this project evolve, from a lifeless building to a worksite, and ultimately to the magnificent structure you see before you – we have worked together to give this historic building a new life,” said General Manager of The Peninsula Paris, Nicolas Béliard. 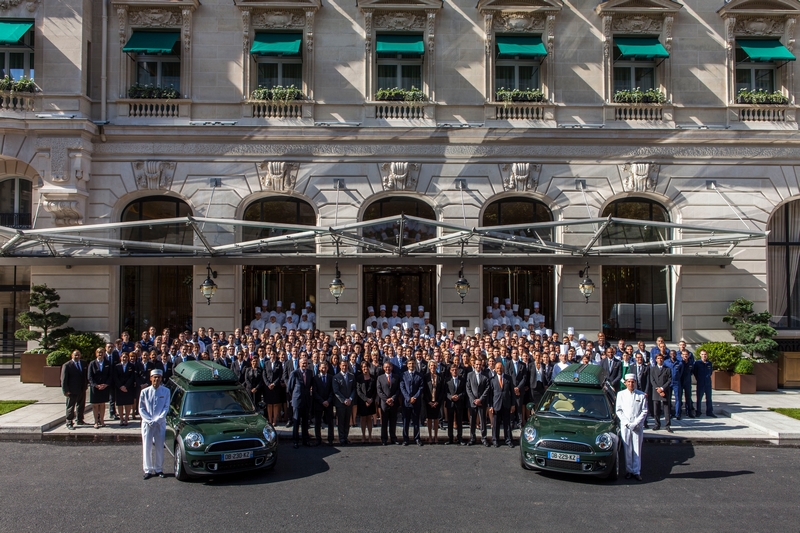 With 200 rooms and suites, six restaurants and bars, expansive terraces – including one on the rooftop with a 360° view of Paris and its most beautiful monuments – luxury boutiques, the Peninsula Spa and private reception rooms, The Peninsula Paris brings a new level of luxury and comfort to the high-end hospitality offerings in the City of Light.

Meanwhile, The Peninsula hotels around the world mark the opening of sister hotel The Peninsula Paris, French style and art de vivre with a celebration of all things French – a collection of French-themed afternoon teas, patisseries, movies, spa promotions and more. 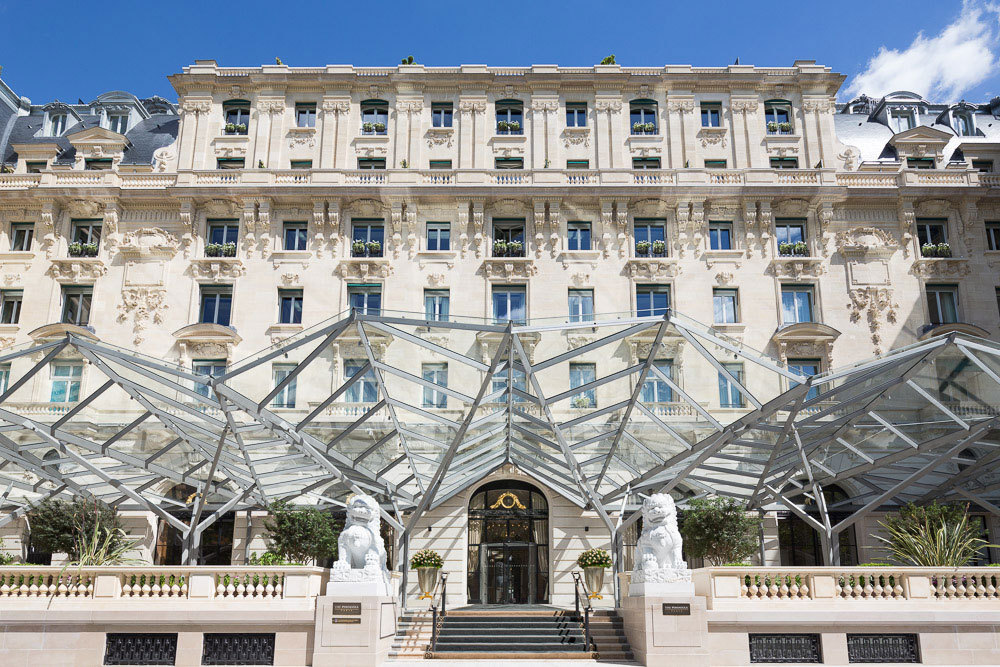 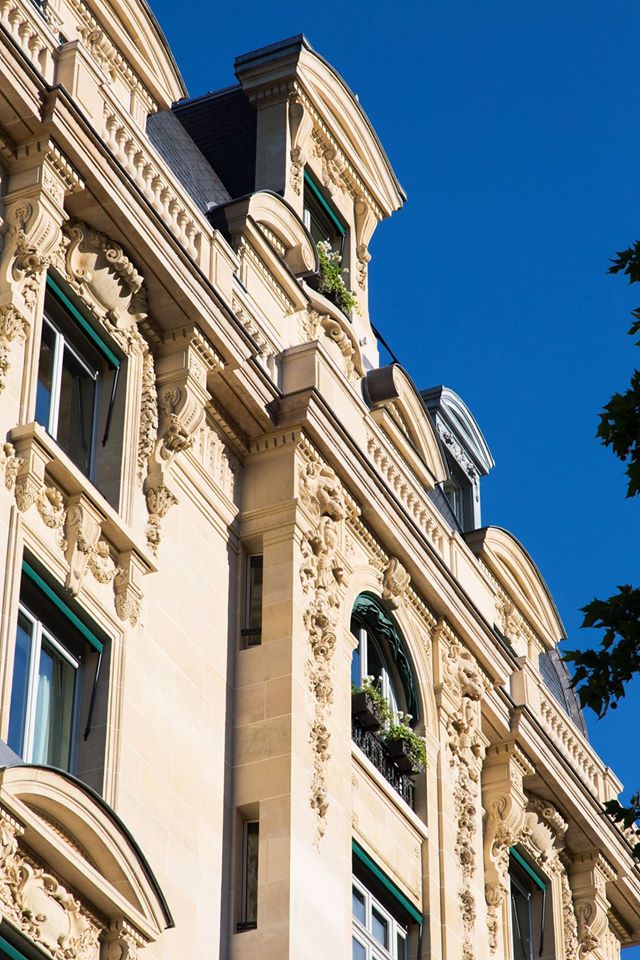 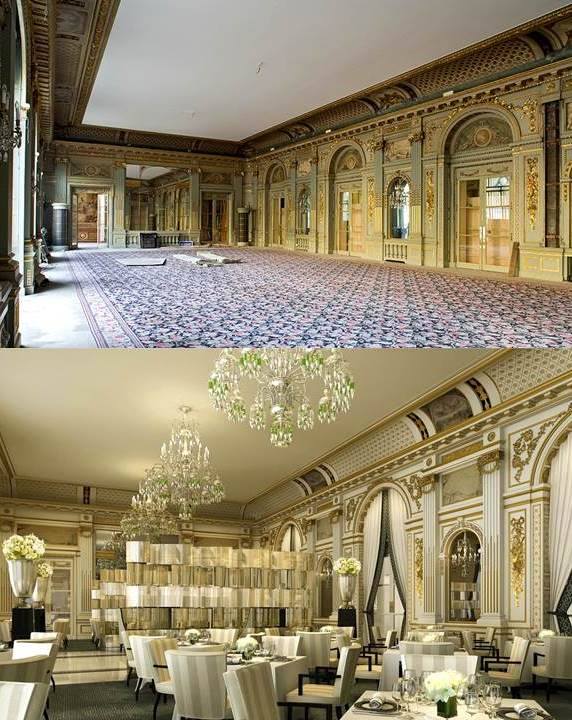