One of Germany’s most innovative automotive brands revived at 2015 Geneva Motor Show .For Christian Borgward, grandson of founder Carl F.W. Borgward, it is a childhood dream come true. 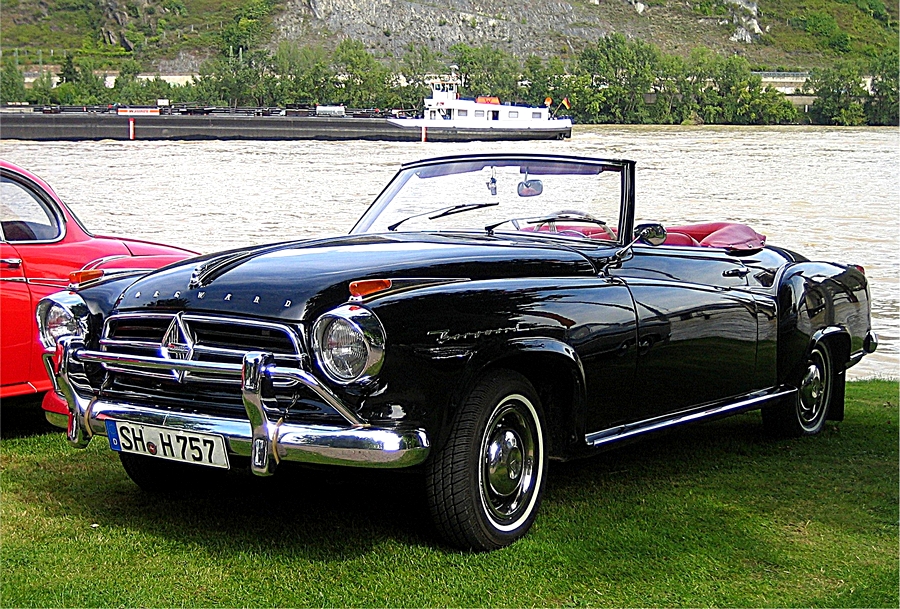 The Salon de l’Automobile de Genève / Geneva Motor Show – one of the most prestigious car shows of the year – is the place where the Borgward Hansa 1500 was unveiled in 1949 as the very first automobile construction after the war. Fans of the legendary Hanseatic brand can now re-experience the unique spirit of Borgward and its fascinating history. After more than 50 years away, Borgward sets out to put its name back in the spotlight at Geneva.

On 3rd March 2015, the automotive company will announce its plans for the future and present its new car model  at the 85th Geneva International Motorshow.

From 1919 to 1961, the Borgward Group wrote automotive history. As one of Germany’s largest and most successful car manufacturers of its time, Borgward created some of the most iconic cars of the early 20th century as well as a large range of commercial vehicles, trucks, buses, fire engines, boats, electric cars, sports cars and even helicopters.

Innovation and bold ideas were always at the heart of the Bremen based company steered by the visionary entrepreneur Carl F.W. Borgward who continuously pioneered technical novelties that set new standards in the industry. 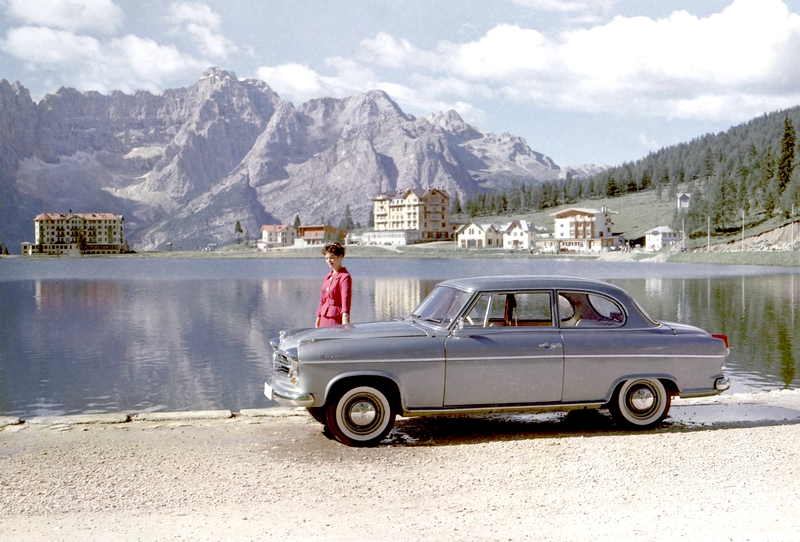 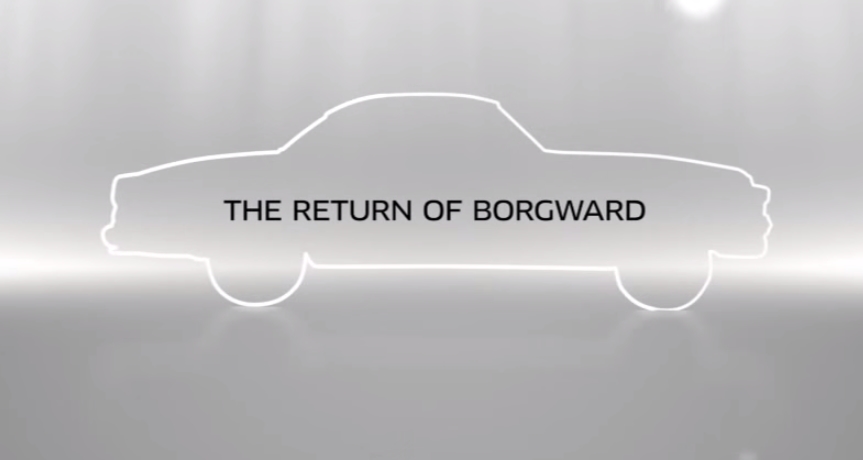 The 1949 Borgward Hansa 1500 was the first German sedan with an aerodynamic pontoon body, the precursor of modern automotive styling. The Borgward Isabella TS of 1955 was the first road car combining the comfort of a family limousine with the agility and performance of a sports car.

The Borgward P100 of 1959 was the first German passenger car featuring a revolutionary self-leveling air suspension. From 1950 to 1958 Borgward was
also active in international motorsport. With the Borgward Hansa 1500 the team successfully competed in various racing series such as the famous 24
Hours of Le Mans, 1,000km of Nurburgring, Carrera Panamericana and the race of Montlhéry were it broke 12 records overall. 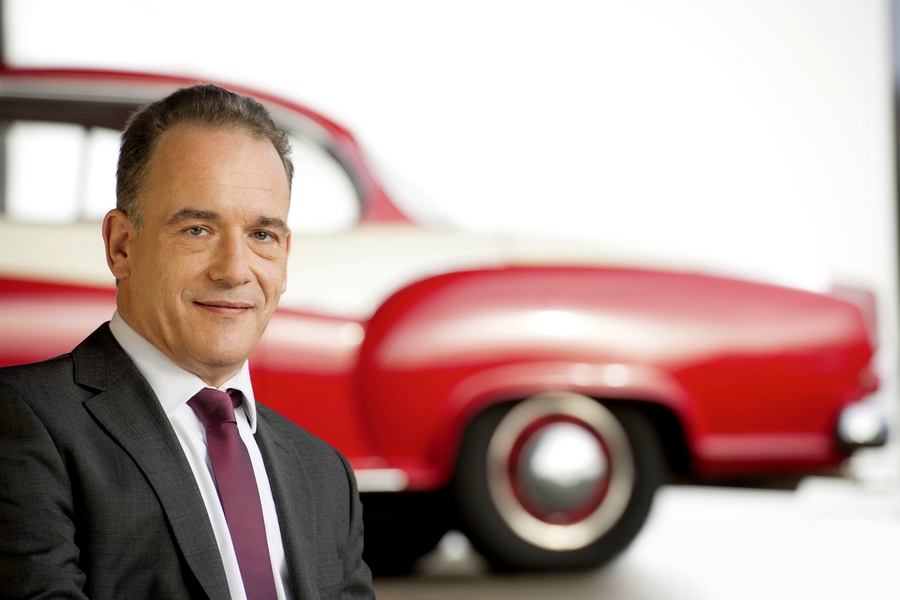 Thirty years of innovative design, a production of more than one million vehicles retailed worldwide combined with the success of such automotive icons as the famous Isabella have driven Christian Borgward, grandson of Carl F.W. Borgward and President of Borgward AG, to plan the revival of the legendary brand.

“Relaunching Borgward is a childhood dream come true for me”, says Borgward, inspired by the unique heritage of his grandfather’s legacy.

Together with his partner Karlheinz L. Knöss and a team of highly skilled experts all over the world, Borgward has been working over a decade on the rebirth of the brand and his vision of turning it into a modern, profitable and world-class global car company again. “We began shaping and designing the future of Borgward nearly ten years ago and are now ready for the next step. Incorporating the values and cutting- edge technologies that Borgward stood for, combined with our ambition, drive and commitment to succeed, I believe we are now perfectly placed to open up this new chapter in Borgward’s history”, said Knöss. “Geneva is an important step into our promising future and we cannot wait to be back there”. 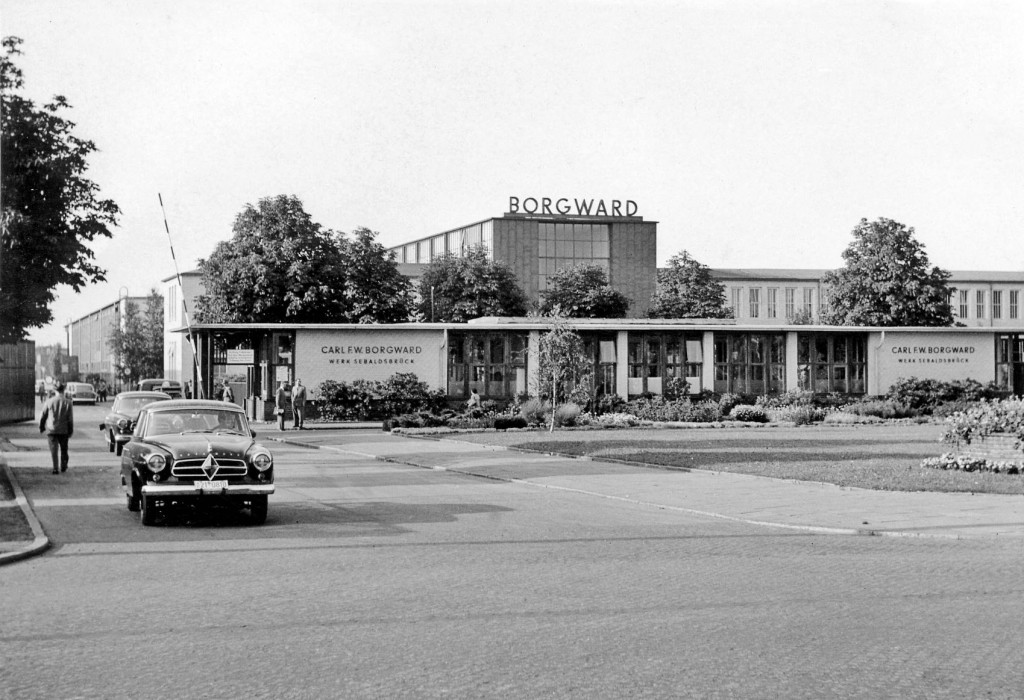 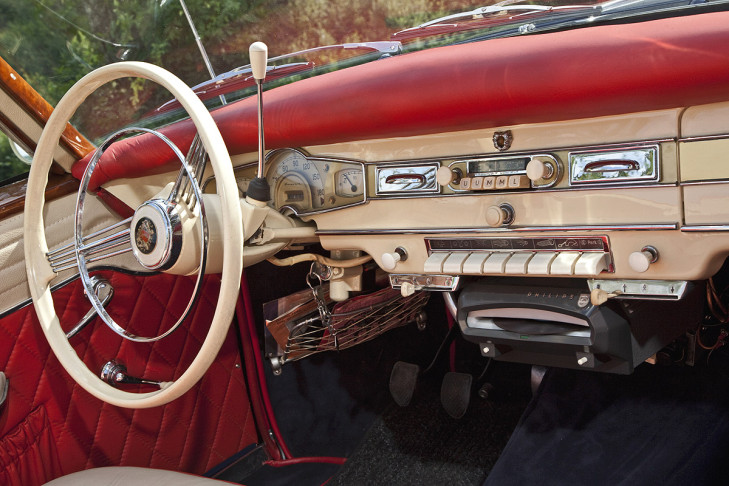