The first Burberry store in Bucharest to open in March 2012 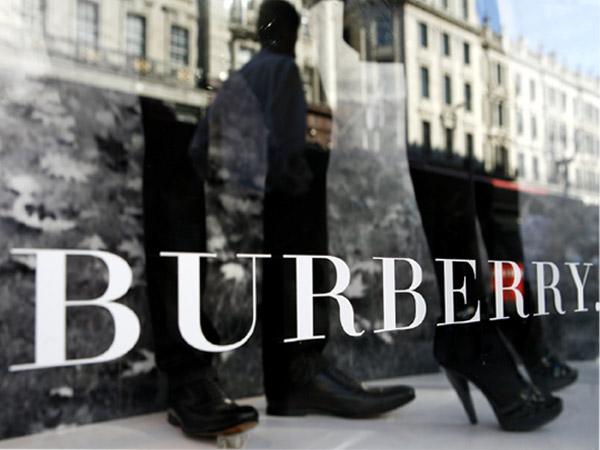 The first Burberry store in Romania and the largest in South-Eastern Europe will open in Bucharest on March 2012. Situated on Luterana street, the 440 square meters space was chosen including for the possibility of a 1,000 meters facade.

The largest Burberry store in Eastern and South-Eastern Europe will have most of the Burberry lines: Burberry Prorsum, Burberry Kids, Burberry Brit, Burberry London and Burberry Home.

Burberry franchise for Romania is operated by Global Eye, an investment fund with business in areas such as telecom, energy, IT, real estate and retail. Luterana street will change its face, because Burberry will attract other high-end brands. Global Eye Investment Fund intends to bring here another two luxury brands.