The highly anticipated annual list of The World’s 50 Best Restaurants, hosted by UK-based Restaurant magazine, will rank from 2013 the 50 best restaurants in Asia. The winners of the inaugural edition of the list of the best places to eat in Asia will be announced at a gala event at Marina Bay Sands, Singapore on 25th February 2013.

Mr and Mrs Bund, Shanghai’s leading fine dining restaurant, played host to the world of gastronomy at The World’s 50 Best Restaurants event. The evening was held to celebrate Mr & Mrs Bund’s achievement in becoming the first restaurant in mainland China ever to appear in the list of the top 100 restaurants in the world, at number 95.

The well-known chefs, VIPs and media were treated to a plethora of gastronomic treats created by Chef Paul Pairet and his team. With the announcement of the launch of Asia’s 50 Best Restaurants here in China, Asia now awaits the gathering of the best chefs sharing ideas and celebrating the world of gastronomy together.

“We want to encourage a shared fraternity of top chefs in Asia, similar to what we have in London, bringing together the best chefs, sharing ideas and celebrating gastronomy together”, added Woodward. 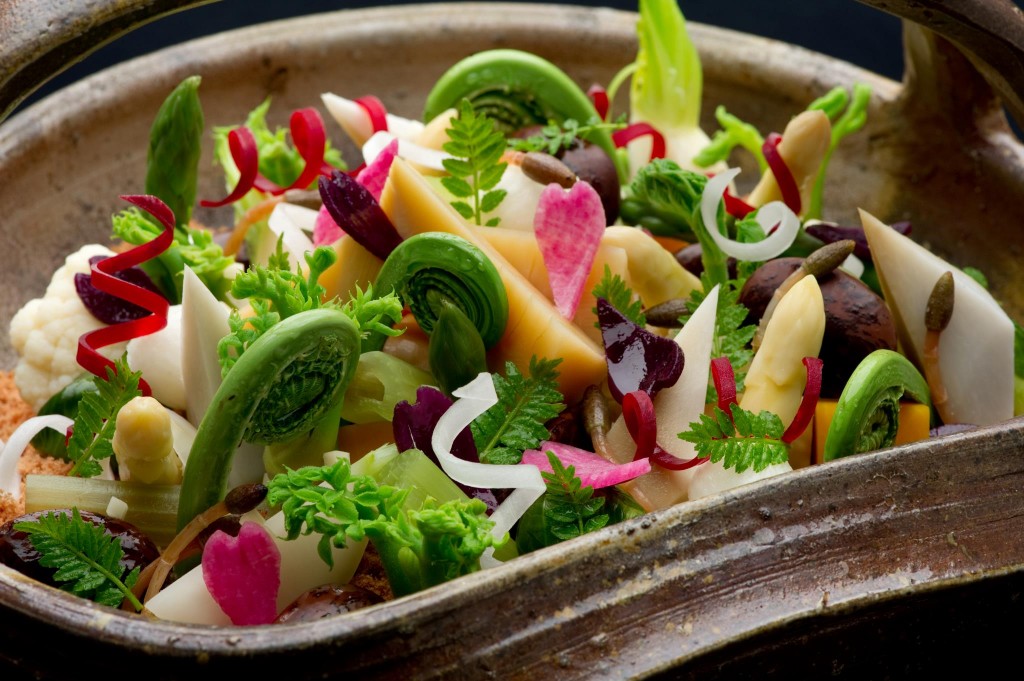 Asia’s 50 Best Restaurants will announce its winners in the following categories: