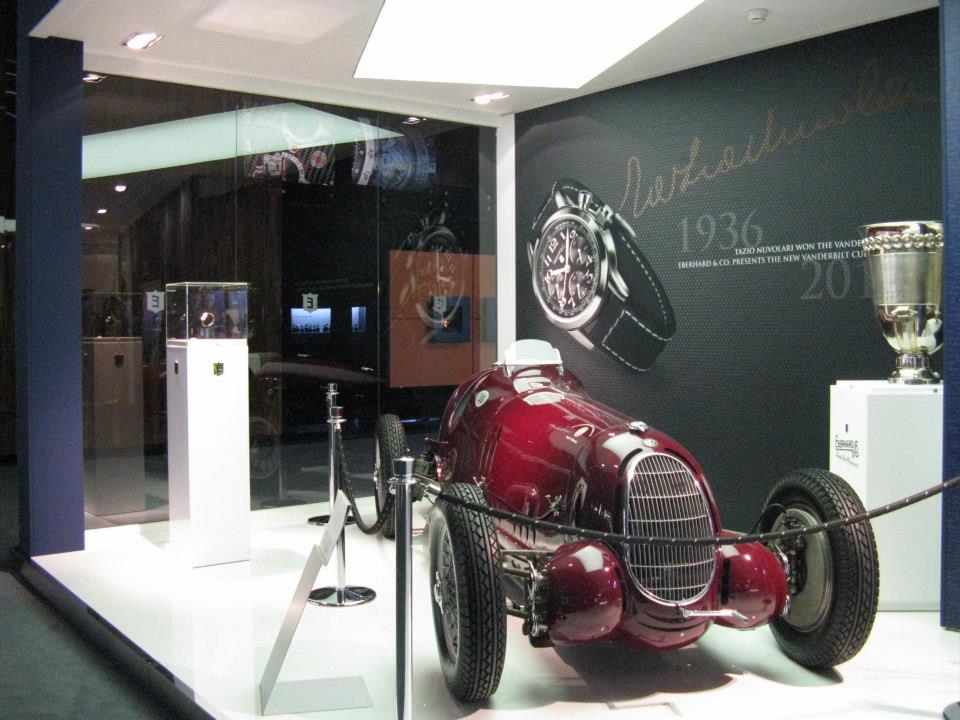 Swiss luxury watch company Eberhard & Co’s «talking piece » of the 2013 Baselworld show was the Tazio Nuvolari Vanderbilt Cup “Naked” self- winding chronograph, the house’s most beloved timepieces for sportsmen thanks to the dial with total black look.

A mechanical, self-winding, waterproof chronograph with sapphire crystals, it is the first of the Tazio Nuvolari– Vanderbilt Cup series to have a black dial with white arabic numerals and it offers important technical details inspired by the past but interpreted for our time. 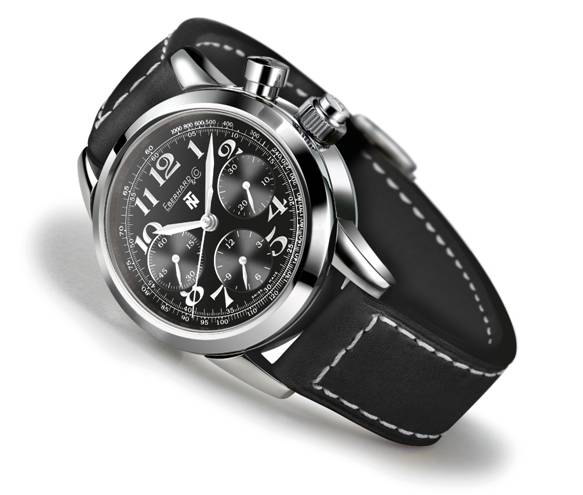 Like the other chronographs of the collection, the timer button is coaxial with the crown, reminiscent of the Eberhard & Co. coaxial chronographs of the 1930s. The watch case is lighter than in previous versions because there is no back plate, thus the definition NAKED.

More familiar to motor buffs, this term refers to cars without body panels so the details of the motor are visible. In the same way, the naked version of the Vanderbilt Cup movement can be admired through the back sapphire crystal. Nuvolari’s autograph is also screen printed on the back. 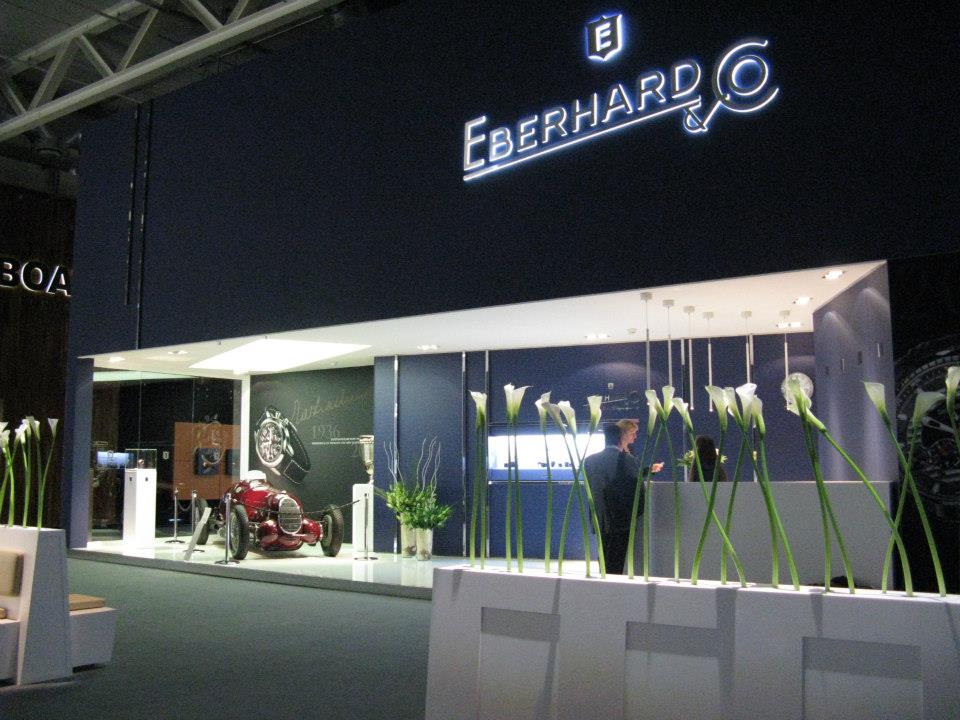 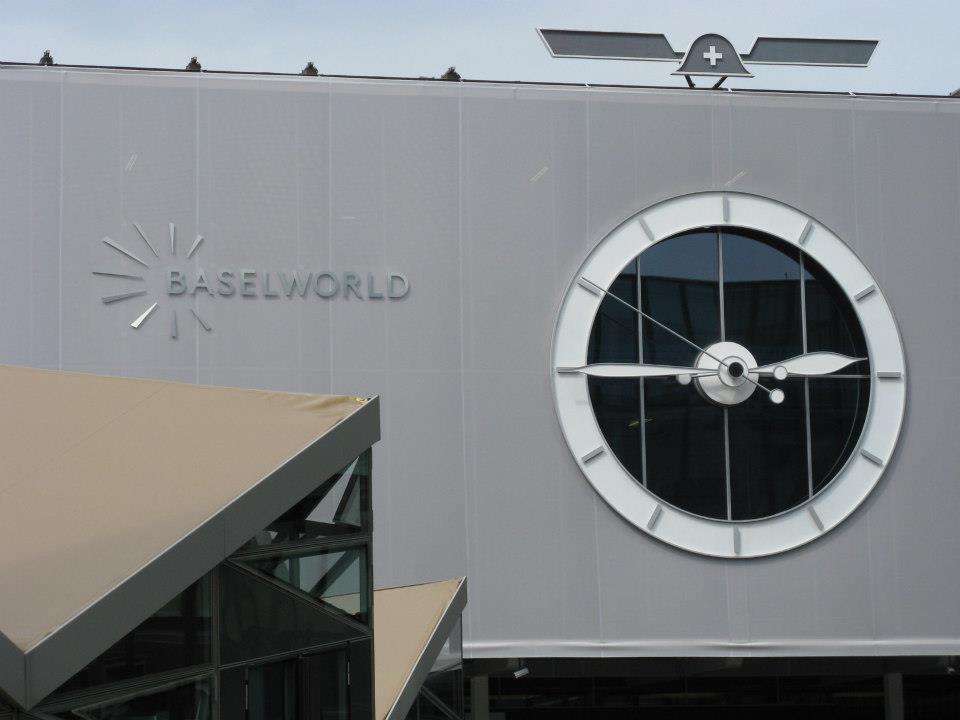 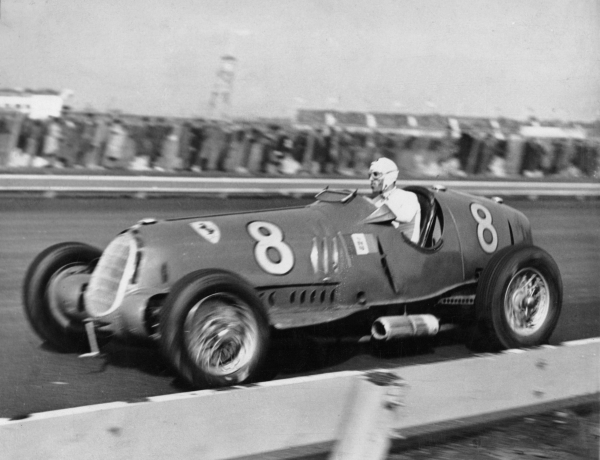 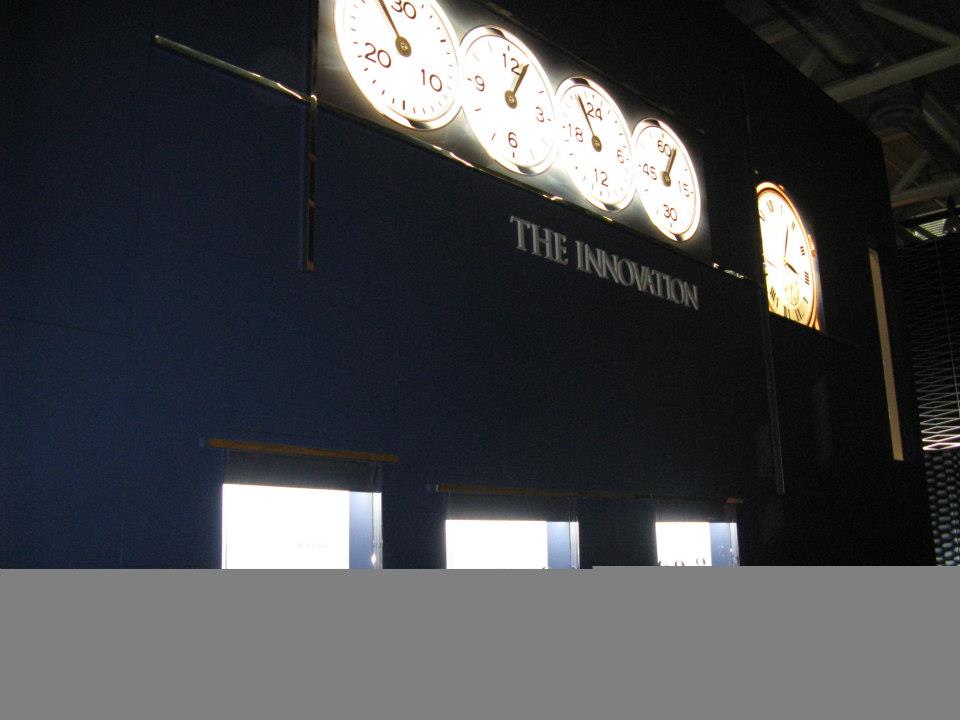 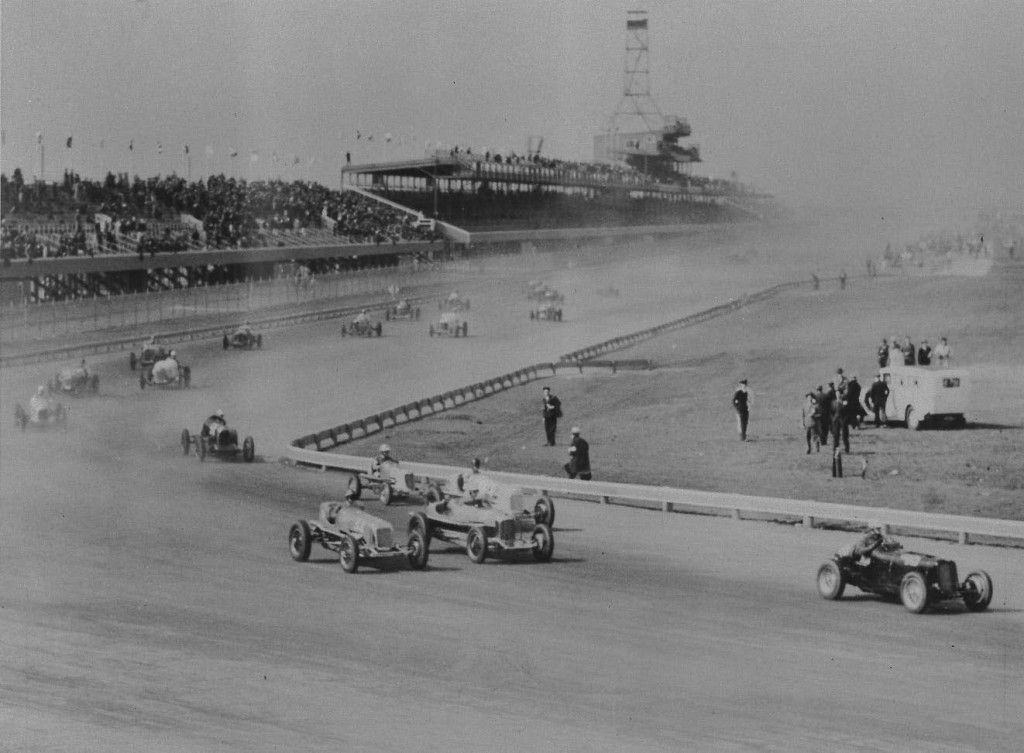 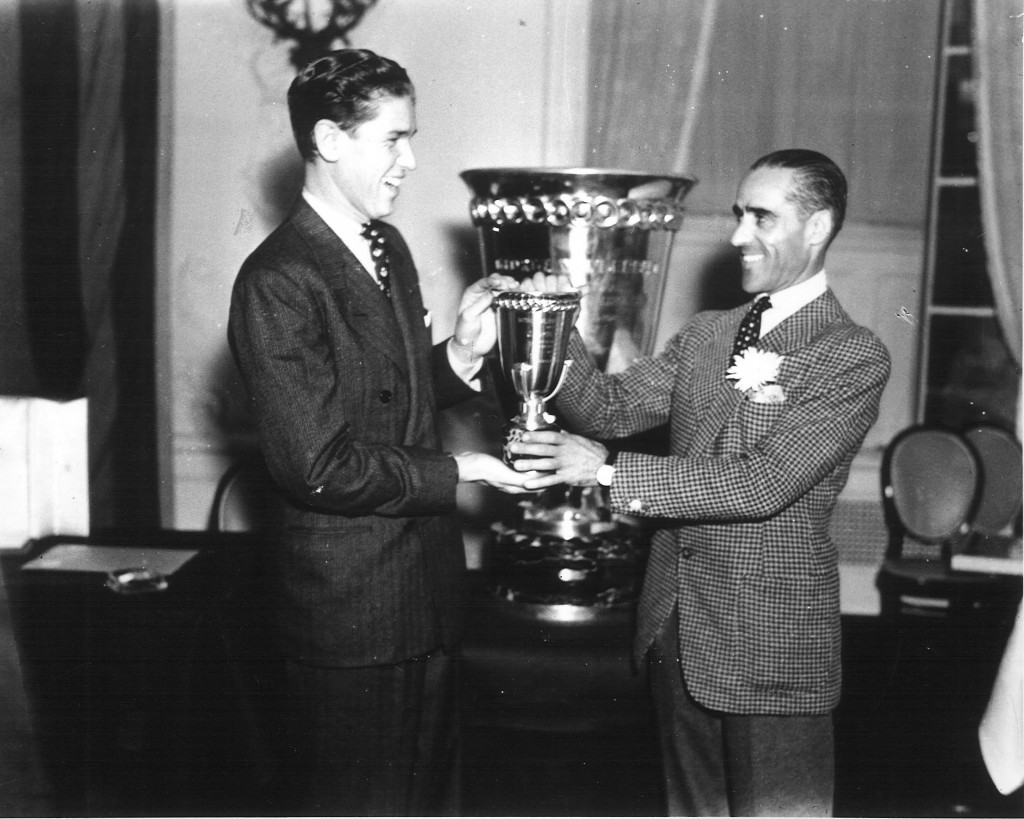 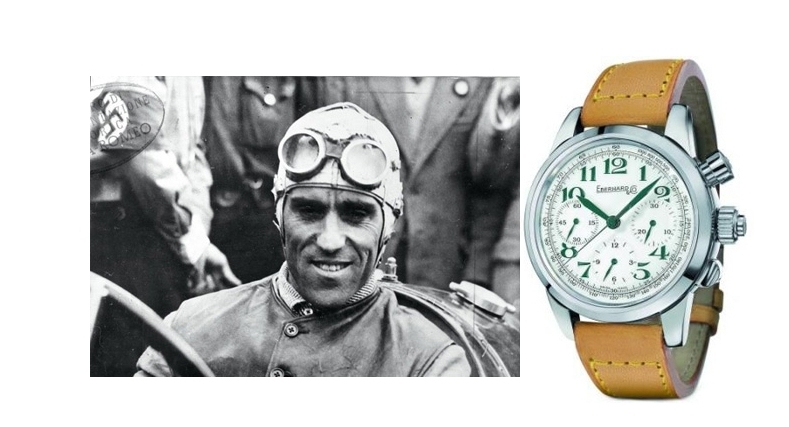