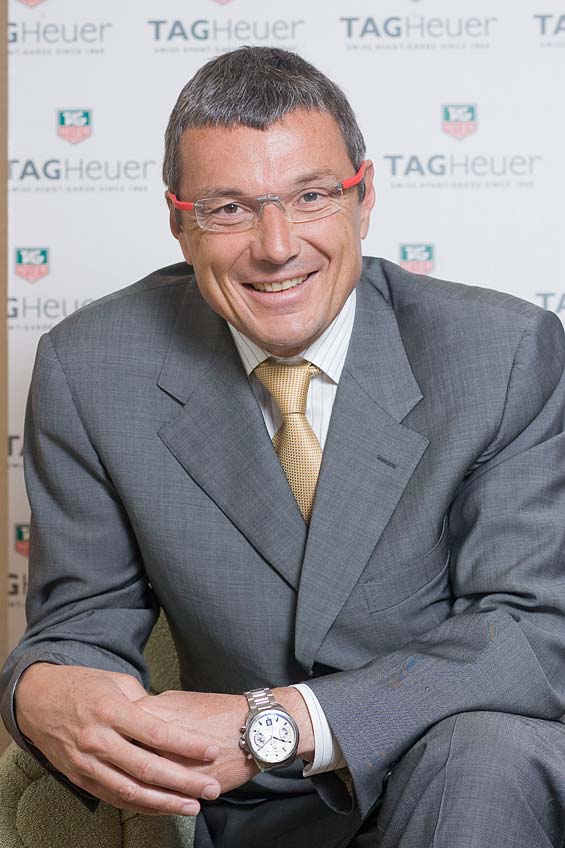 “Jean-Christophe Babin will take over the position in Rome in the course of the first semester,” said LVMH in the official statement.

A graduate of the HEC Business School (Paris), Jean-Christophe Babin has started his career in 1983 in sales and marketing positions, successively at Procter & Gamble in France, and at Benckiser and Henkel in Italy. In 2000, he joined LVMH as CEO of Tag Heuer. For 13 years under his leadership, Tag Heuer has demonstrated a remarkable development. 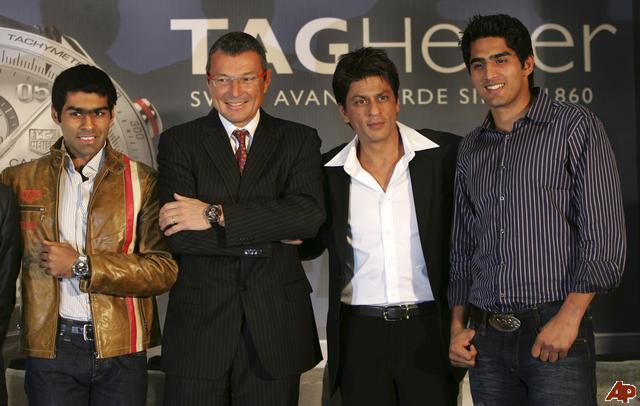