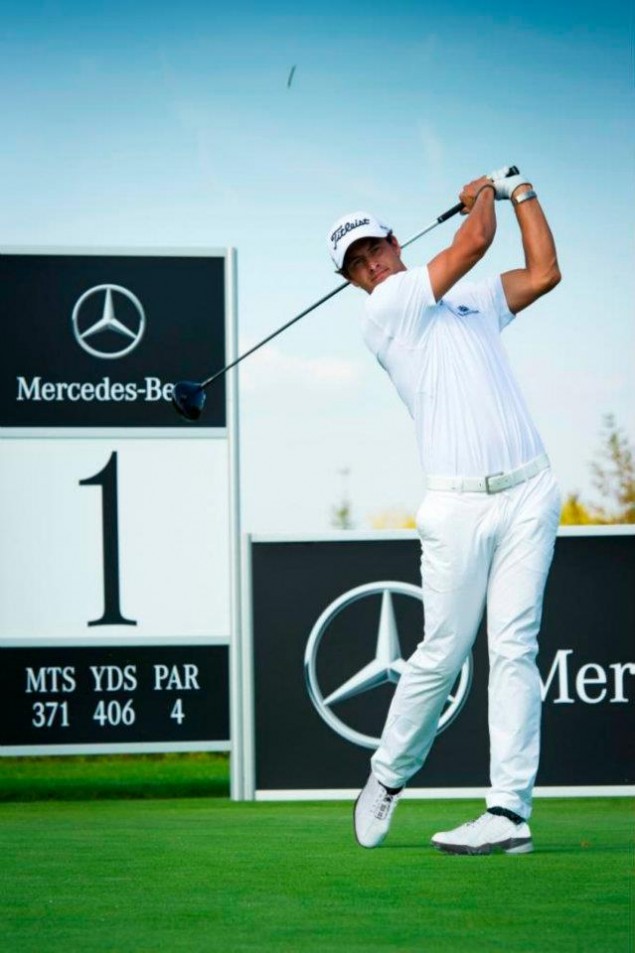 2013 marks a 20-year milestone for Mercedes-Benz‘s involvement in the golf sport. To celebrate the occasion, Mercedes- Benz will honor its global golf Ambassador, Bernhard Langer , who also reaches a 20-year anniversary for his win at the 57th Masters in 1993, which put him in an elite group of professional golfers who have worn the coveted green jacket more than once. Mercedes-Benz is recognizing Langer during a ceremony at River Island to celebrate the occasion and his successful list of accomplishments both on and off the course. 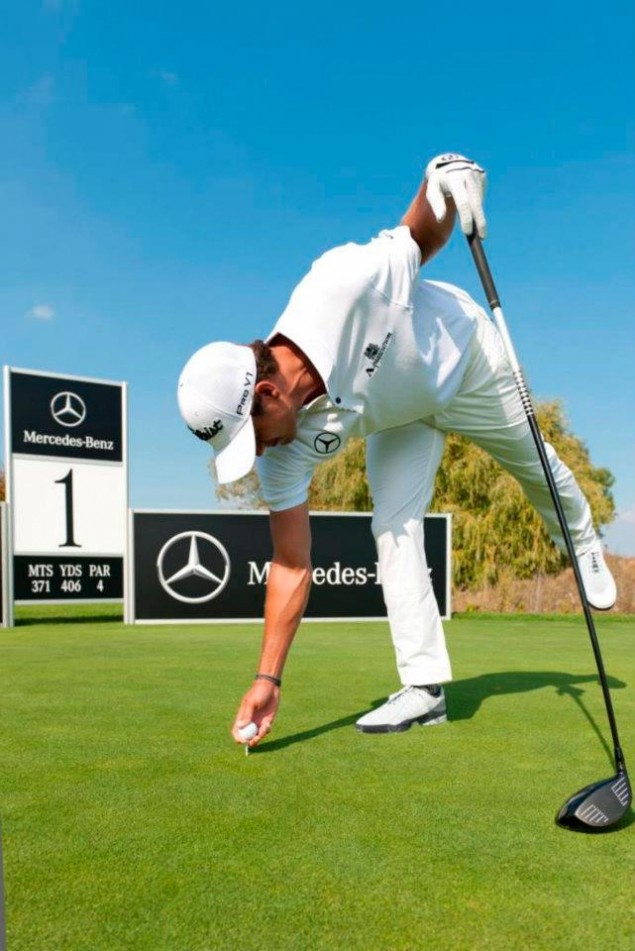 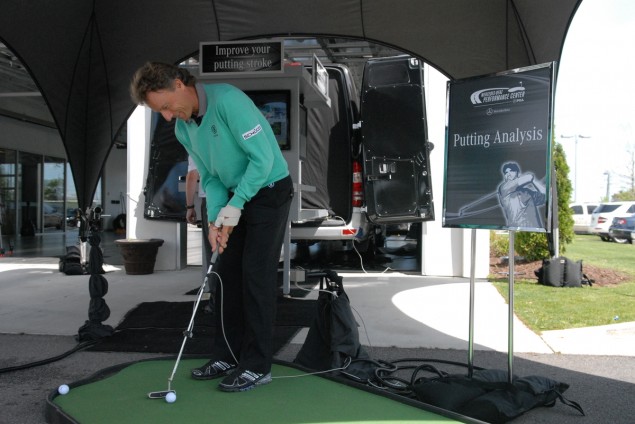 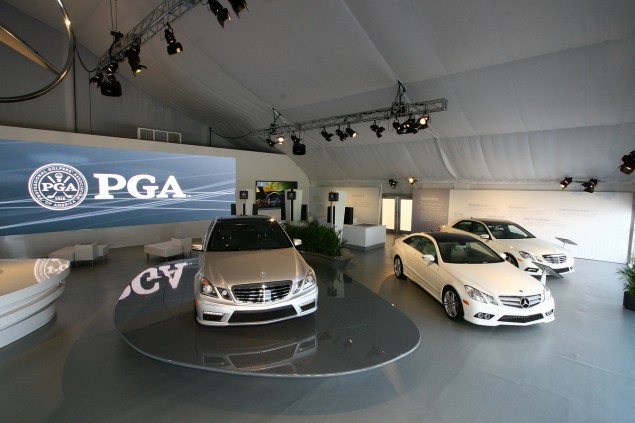