Joe Wagner, a fifth-generation winemaker and founder of Belle Glos, announces the launch of its newest varietal and the brand’s first white wine, Belle Glos Glasir Holt Chardonnay (SRP: $55). Belle Glos is known for making luxurious, terroir-driven Pinot Noirs from maritime-influenced vineyards in California. Hand-dipped in the easily identifiable Belle Glos wax style, the coastal Glasir Holt Chardonnay will be exclusively available direct to consumer, through the Belle Glos Wine Club and at Quilt & Co. Tasting Room and Lounge, one of Wagner’s more recent ventures, located in the heart of downtown Napa, with hopes for national distribution in the future. 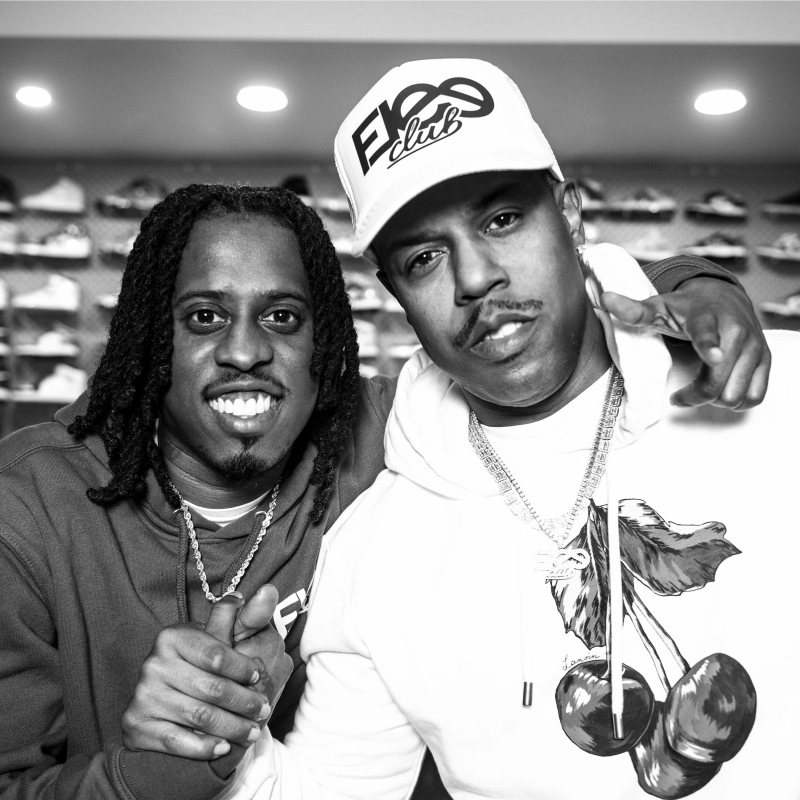 The next leg of the campaign takes the #CIROCStands mission to Chicago, the windy city known for its entrepreneurial spirit and hometown pride, where it will be amplifying the success stories of four trailblazing Black Chicagoans. Teaming up with former Chicago basketball player Joakim Noah, media personality Angela Yee returns to highlight the bold and ambitious spirit of these local voices, sharing their unique stories in their own words. 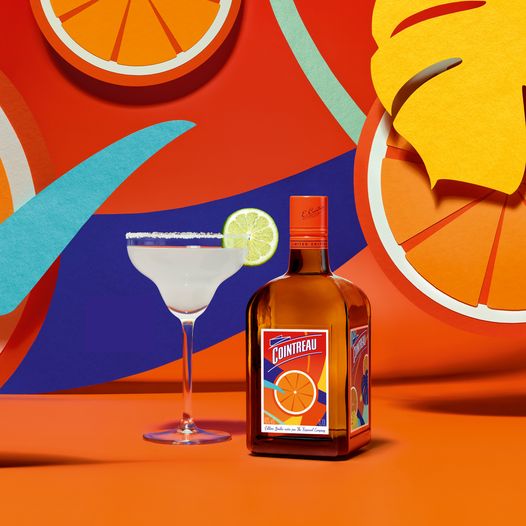 Cointreau Limited Edition by Florian Viel and The Tropicool Company

Maison Cointreau has asked artist Florian Viel to create the packaging for its new Limited Edition. A graduate of the Beaux-Arts in Paris after a thesis on the emergence of plants in art, Florian Viel questions the Western view of the Tropics. Between clichés and fantasies of an enchanted elsewhere, he thwarts the stereotypes about the tropical world by creating a hyper-colored pop universe that mixes abstract and figurative drawing.

In this collaboration with Cointreau, his interest in the olfactory and gustatory took on its full meaning. The famous crystalline liqueur unveils 40 organoleptic notes and comes as a surprise when it is released from its amber flask.

Stoli Group announced a major rebrand and the end of the use of the Stolichnaya name. In direct response to Russia’s invasion of Ukraine, the vodka will exclusively be sold and marketed as Stoli. The three driving factors behind the decision are the founder’s vehement position on the Putin regime; the Stoli employees determination to take action; and the desire to accurately represent Stoli’s roots in Latvia.

To further support Ukraine, Stoli has made a financial commitment to World Central Kitchen (WCK), a non-profit organization that is first to the frontlines, providing meals in response to climate, humanitarian, and community crises. The support will go directly to relief in Ukraine. As the company continues to work with partners in the region, further initiatives to address the humanitarian crisis will be announced. 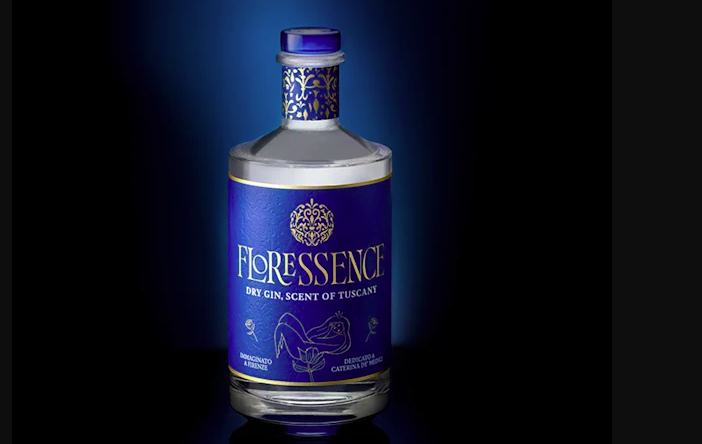 Dry gin scent of Tuscany: Floressence is not your common dry gin

Floressence is a brand new dry gin founded in Florence. The new gin is inspired by the signature aromas of Caterina De’Medici and the gardens of Florence. Floressence is deeply rooted in Florence, the city in which everything imagined is possible, where the Renaissance was born with its creative spirit.

Floressence is the first gin that blooms from the scent inspiration, of Queen Caterina De’Medici, who from Florence captivated the Court of France and the world with her fragrance. The gin features a recognized and unforgettable taste, with notes of bergamot, Jasmin,  Lavender, Orange blossom, and Juniper berries.

The Author of the formula is Oscar Quagliarini. An icon in the Spirit world and well-known Perfumer Bartender. Oscar is deemed one of the best barman in Europe and the Globe. Passionate about the great classics, while innovating new trends, pioneering botanical flavors, Oscar searches to bring out a fierce spirit, elaborated in the simplicity and the balance of the components.

Floressence is great to taste natural – for a sensory journey – likewise perfect to be mixed, adding character and intensity to a Negroni or a gin and Tonic. 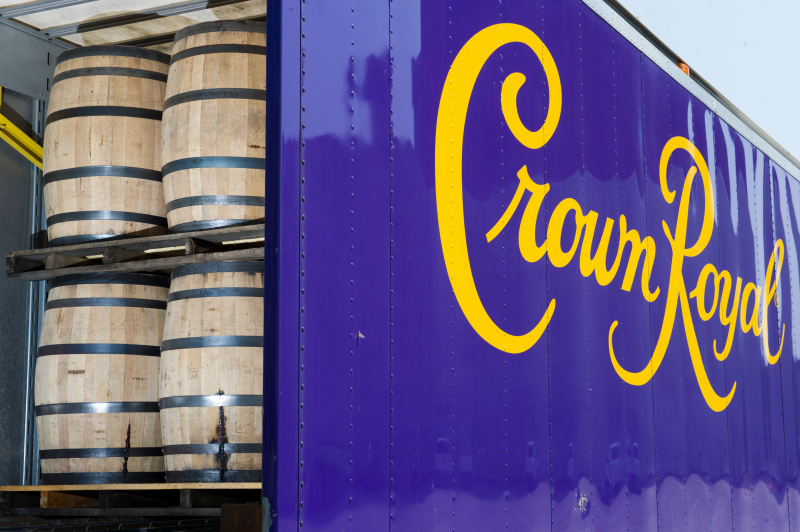 New facility will be first original carbon neutral distillery for Diageo in the country and supplement existing manufacturing operations in Canada.

Global beverage alcohol leader Diageo announced plans today for a new CAD$245 million distillery to support momentum and growth ambitions for its Crown Royal Canadian Whisky brand. The facility, with capacity to produce up to 20 million LAA’s (litres of absolute alcohol, the equivalent to 10.5 million proof gallons) annually, will sit on approximately 400 acres in Ontario’s St. Clair Township, and includes a distillery, as well as blending and warehousing operations. 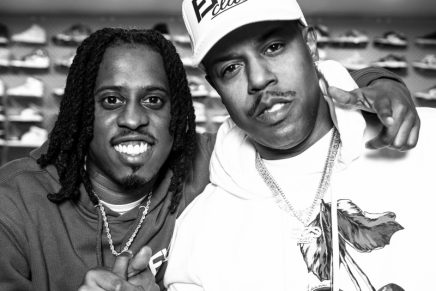 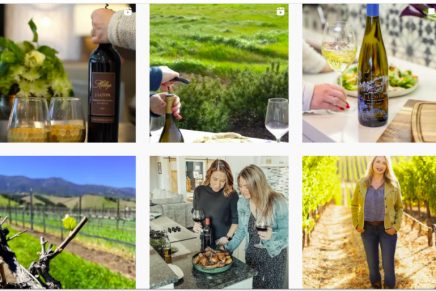 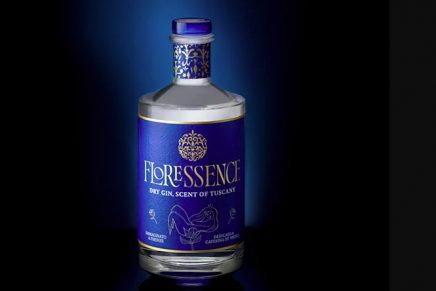 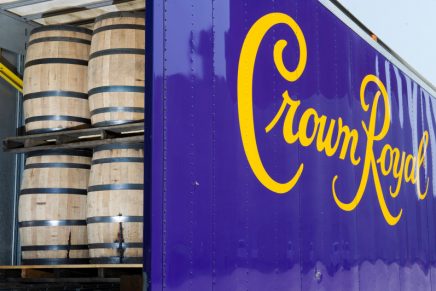 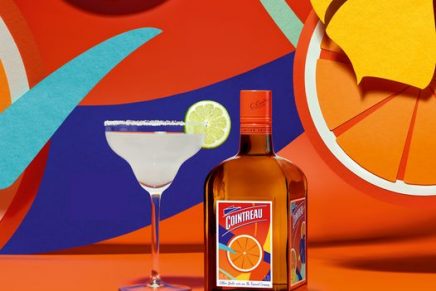