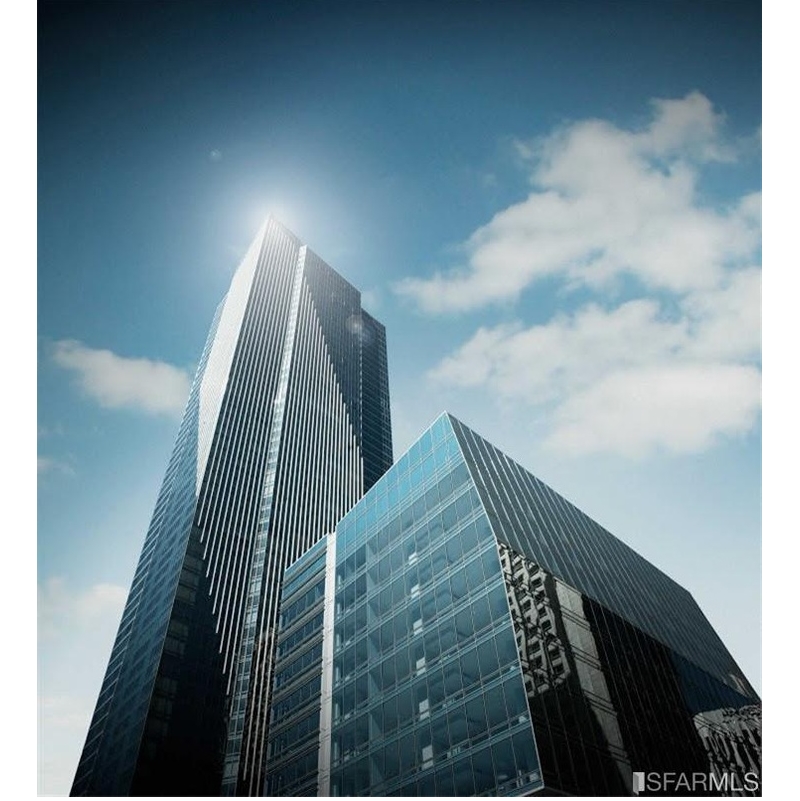 A tentative settlement has been reached over San Francisco’s most notorious luxury high-rise – the sinking and tilting Millennium Tower.

The deal marks the beginning of the end of a complicated legal battle between homeowners, the building’s developer and a neighboring construction project over the 58-storey structure, which has sunk and tilted 18 inches toward the north-west since it was built in 2008, drawing comparisons to the Leaning Tower of Pisa.

“This litigation exposed a lot of problems in the development of this particular building,” said Niall McCarthy, an attorney representing a group of homeowners. “It will be a roadmap for other downtown developments for what to avoid. This is a one of a kind situation we won’t ever see again in San Francisco.”

Related: The curious case of San Francisco’s leaning tower: ‘There is nothing like this’

Details of the settlement remained under wraps as they were reached during confidential mediation, but it would require Millennium Partners and Transbay Joint Powers Authority (TJPA) to pay for the $100m plan to fix the building. The settlement would also require the defendants pay every homeowner in the building for their estimated losses caused by the notoriety, McCarthy said, but it is unknown how much each resident will receive.

“Even with the fix, there’s still going to be some stigma to the property,” he said. “You see tour buses go down Mission Street that stop and point out Millennium Tower. At some point, when these people try and resell their units, the stigma from the sink and tilt will reduce the value of what it should be.”

The Millennium Tower was among San Francisco’s first wave of new high-rises, opening in 2009 after finishing construction the year before. All 420 units eventually all sold, for a total of $750m.

Prior to the publicity around the building’s tilt, a three-bedroom unit was listed for nearly $9m. Owners of 163 units have applied for property tax adjustments, claiming a an aggregate reduction in value of those 163 condos from $374m to $153m, according to city records.

From the beginning, Mission Street Development, which owns Millennium Partners, put the onus for the sinking on TJPA and the $2.2bn transit terminal the agency built next door to the Millennium. The agreement “will also set the framework for a final settlement and release of all claims related to the condition of the Millennium Tower, including the homeowners’ claims related to impacts on the building from construction of the Transbay Transit Center and Salesforce Tower”, the spokesman PJ Johnston said in a statement.

“Mission Street Development has made clear from the beginning that its top priority has been to address and resolve the conditions that caused the building’s past problems,” Johnston said. “The agreement announced today is consistent with that priority and assures that the building will continue to set the standard for urban living in San Francisco.”

The Transbay Joint Powers Authority “has denied and continues to deny allegations that construction of the Transit Center caused any excessive movement or tilt experienced by the Millennium Tower”, the agency said in a statement.

The plan to fix the Millennium Tower is called the perimeter pile upgrade and would require drilling to the bedrock to reinforce the structure.