The 71st edition of ‘The Great Race’. 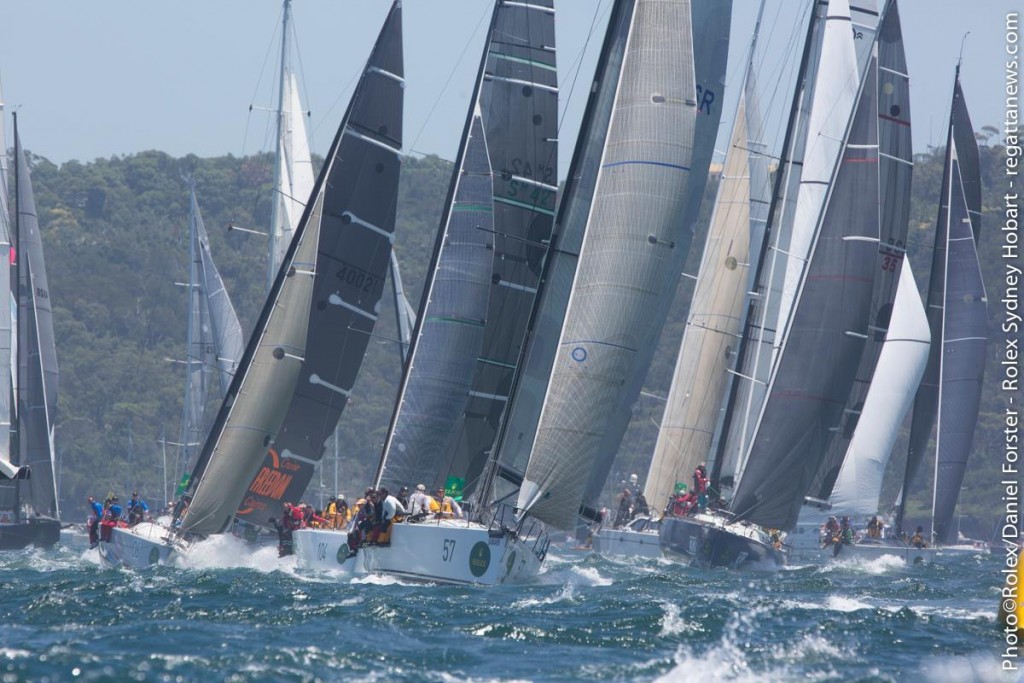 As navigators and meteorologists pour over the weather data, it remains to be seen however, if it will be a big boat or a small boat race. But one thing is certain, the 109 boats entered can expect strong conditions: after the race starts on December 26, Southerly winds of 20-30 knots are predicted, with winds gusting well over 40 knots further down the track in the notorious Bass Strait. Strong winds will favor the larger yachts, but it’s important to keep in mind this is a handicap race, so it truly could be anyone’s race to win. 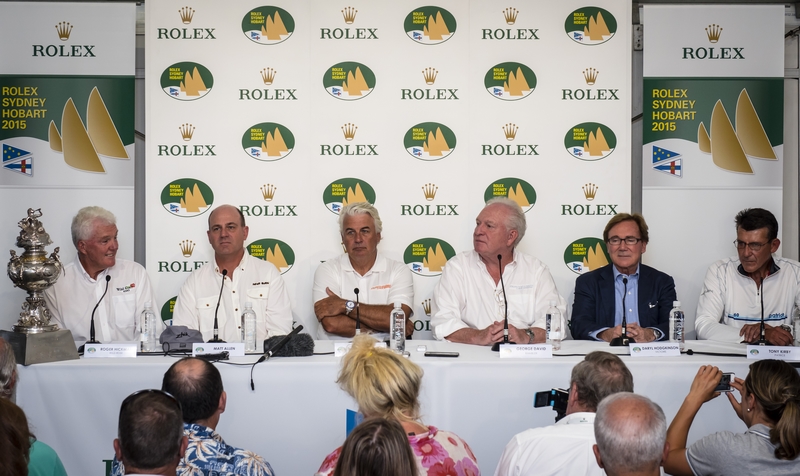 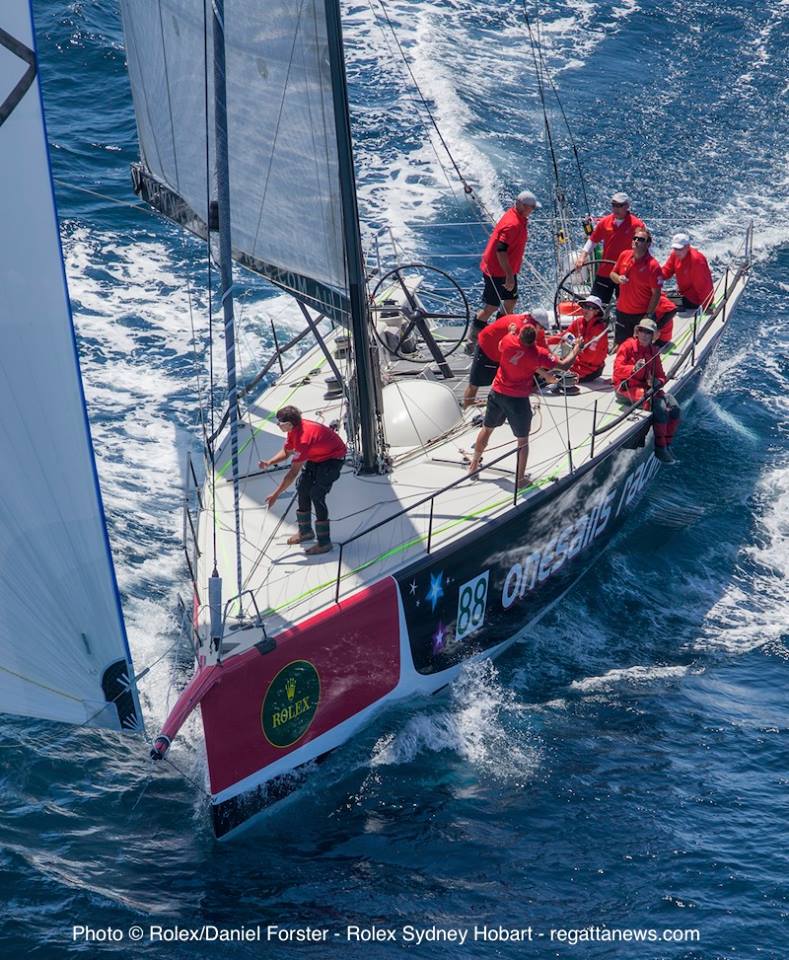 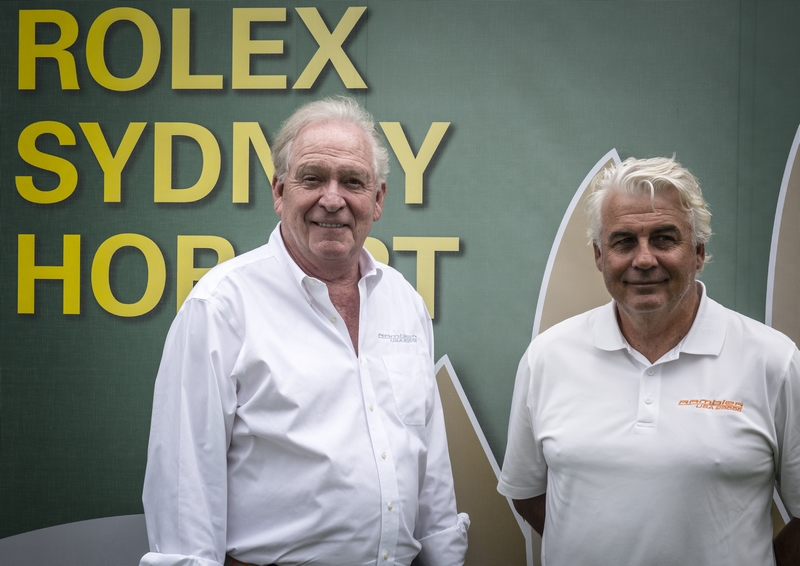 “It’s hard to predict if we will be lucky enough to win again. It’s a long shot, but we are certainly allowed to dream. With these
magnificent super yachts, the bigger boats such as Rambler 88 and so on, they are so fast – they will be days ahead of us, with so much daylight in between us,” commented Roger Hickman, owner of Wild Rose, 2014 overall winner.

George David, owner of Rambler 88 built his Juan Kouyoumidjian-designed yacht expressly with a vision to compete in the rolex Sydney Hobart. While this is David’s first time competing in the race, he has assembled an extremely experienced offshore crew, including navigator Andrew Cape who who’s taken part in 15 previous editions.

“We have spent a lot of time on the reliability of our systems, raced close to 7,000 nautical miles and focused on preparation.
Following on from our lessons learned with Rambler 100 in the 2011 rolex Fastnet Race, I think we emphasise safety more than any boat on the race course,” said David.

Rambler 88 also has world-renowned tactician Brad Butterworth (NZL) onboard who is competing in the race for the first time since the fateful 1998 edition when he won line honours onboard Larry Ellison’s Sayonara and a gust of 72 knots blew the wind gear off the mast. “This race has always been extreme. It’s the toughest race in the world. We have to be careful to get the boat all the way to Hobart in one piece, but race it hard.”

Meanwhile there is Comanche, cited by some as the “fastest monohull on earth”, which has returned again this year to Sydney with hopes of taking the prize for line honours, a battle they will have with local favourite, current record holder and eight-time line honours winner, Wild Oats IX.

Australian Jimmy Spithill, America’s Cup winner and 2014 ISAF rolex World Sailor of the Year, has joined the American team; “I first sailed on Comanche in last year’s rolex Sydney Hobart Race. Jim and Kristy (Clark) have assembled an awesome team with Kenny (Read) skippering, it really is one of the best offshore sailing teams in the world. This race is iconic in Australia and always been a dream of mine to win. This is looking like the most competitive race to date, with a number of big boats capable of winning and as always in ocean racing you never know what mother nature is going to dish up for you!”

“It takes a long time to win this race. It’s a true boat and crew management exercise,” Matt Allen, owner of Ichi Ban (winner of
the 1983 edition) and President of Yachting Australia remarked at the press conference. 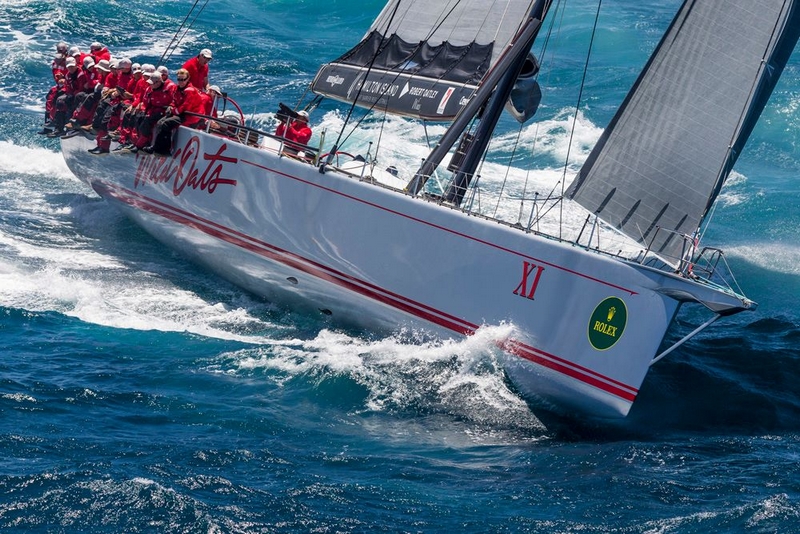 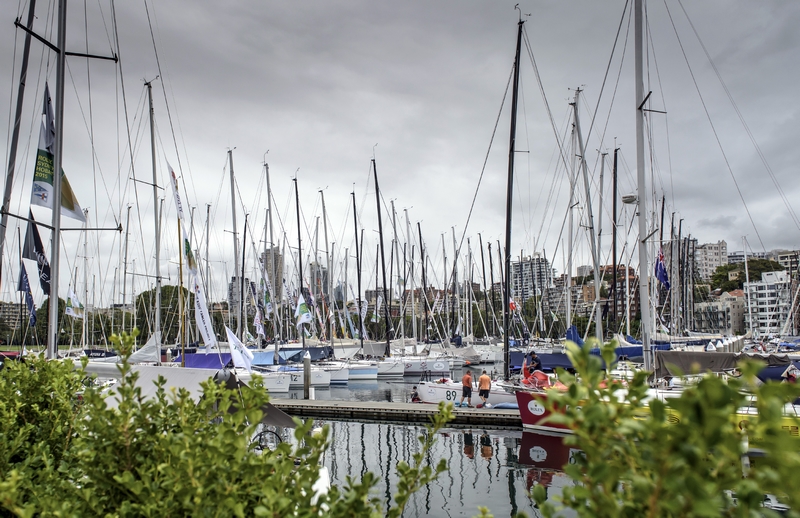 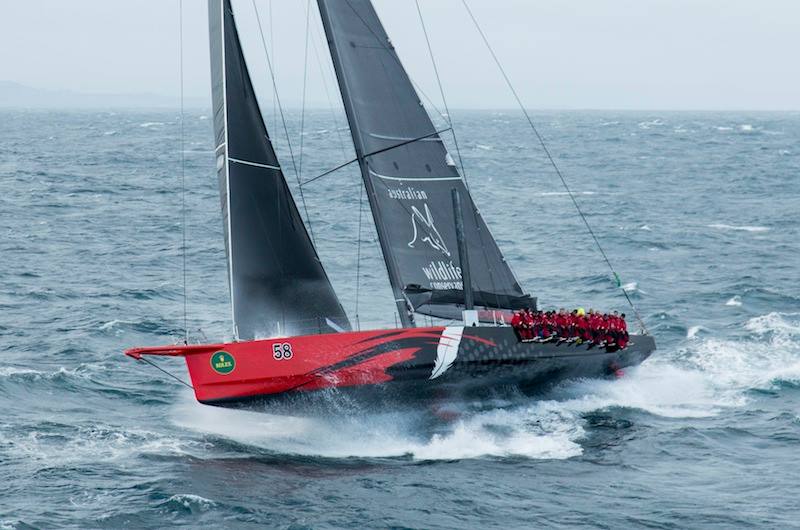 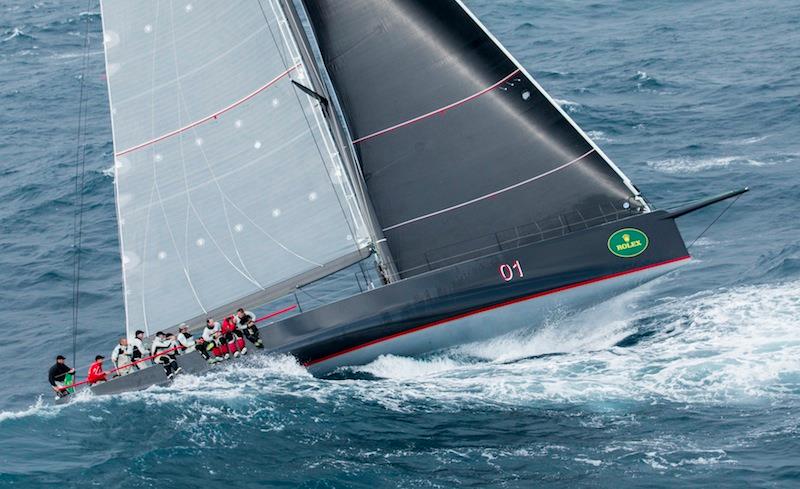 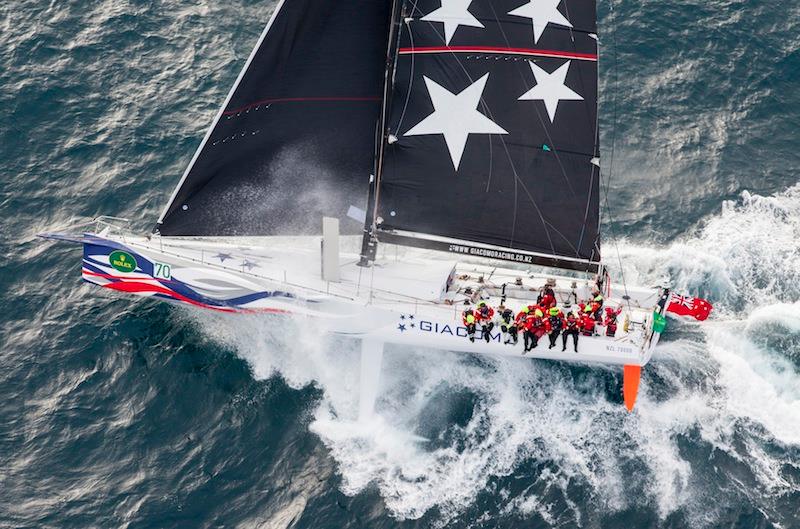 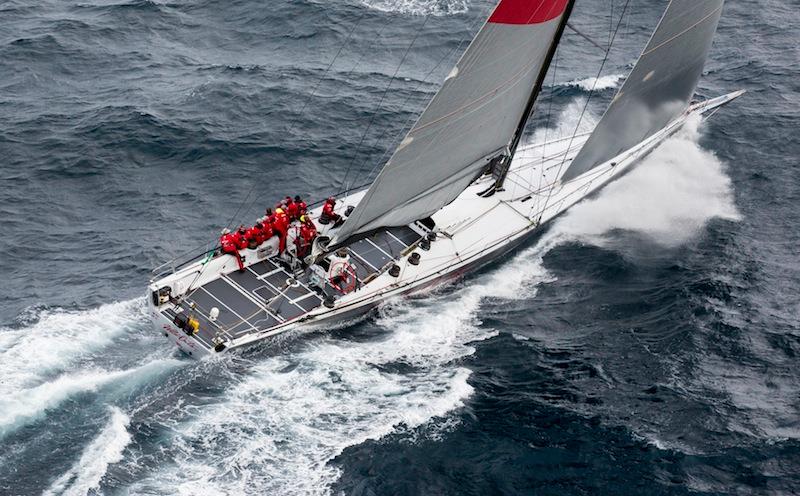 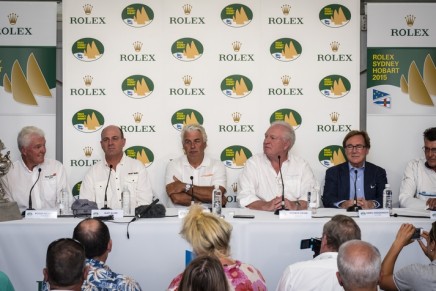 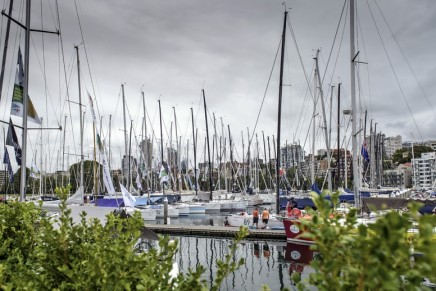 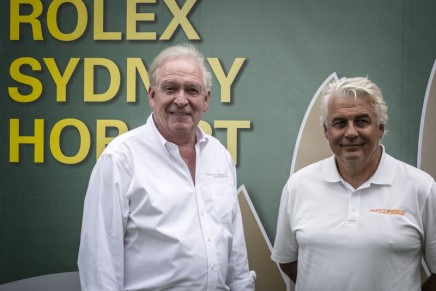 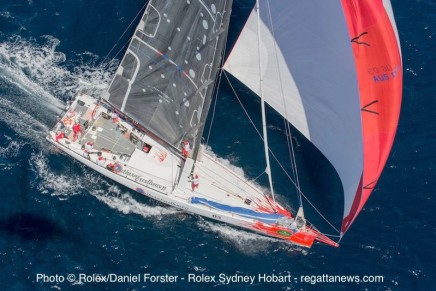 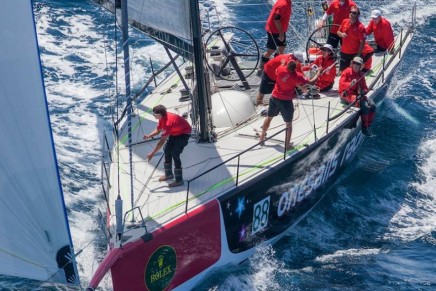 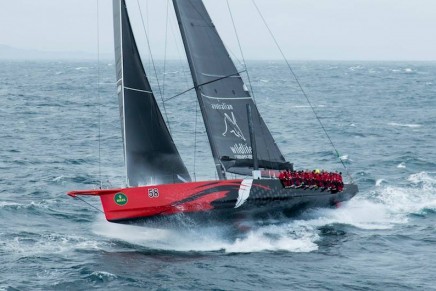 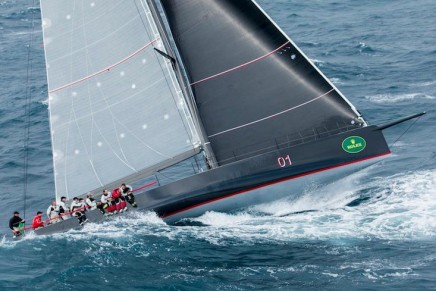 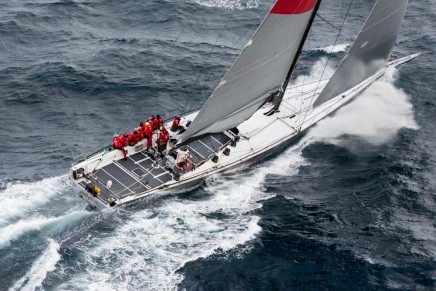 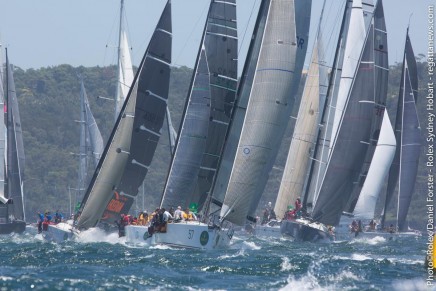