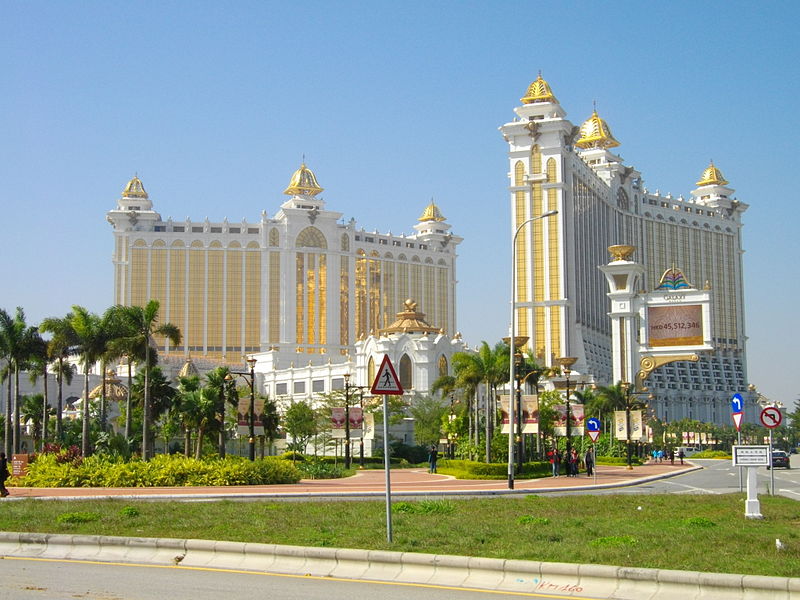 The Ritz-Carlton, Macau will feature 250 one- and two-bedroom suites, including the stylish The Ritz -Carlton suite, and will be designed in a traditional Ritz-Carlton style.The hotel’s restaurants will include a lavish all-private-dining Chinese restaurant, the lobby lounge and bar, a pool bar and the Ritz Bar with spectacular views over the Cotai skyline.The hotel will also feature an outdoor rooftop pool with Jacuzzi and eight private cabanas.

The JW Marriott Hotel Macau will feature nearly 1,100 rooms and suites, including the stunning Presidential Suite. The hotel’s signature restaurant will be Chinese and feature a selection of private dining rooms for guests to choose from. In addition, the hotel will also offer a stylish three-meal restaurant, with guests having direct access to the wide variety of restaurants in the Galaxy Macau development.

The projected 2015 opening of The Ritz-Carlton and JW hotels in Macau are part of Phase 2 of Galaxy Macau’s “World Class, Asian Heart” Macau development. The company expects to open a hotel a month in China over the next three years. At the end of the first quarter, Marriott’s pipeline of hotels either under or approved for construction in China was 54 hotels and 17,000 rooms.