Awards for F 015 Luxury in Motion and Concept IAA: Double victory for Mercedes-Benz in the “Red Dot Design Concept Award.” 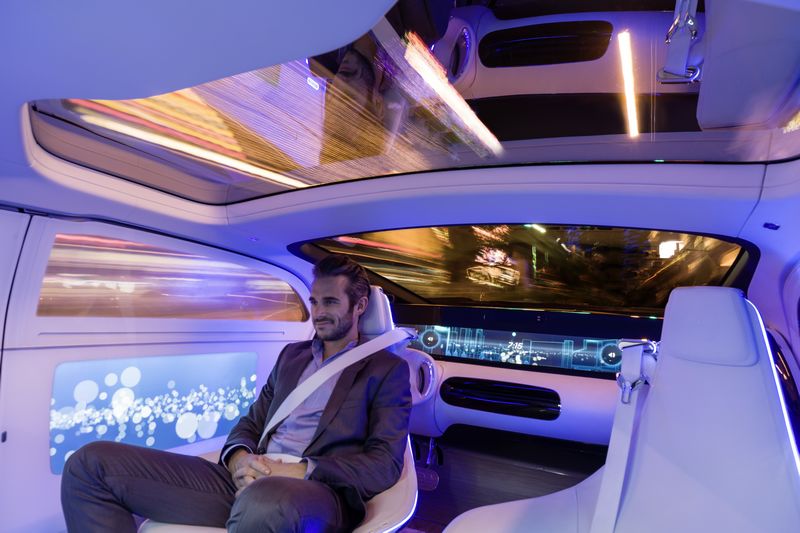 The annual “Red Dot Design Concept Award” competition held in Singapore sets the standards for future trends, and sets down guidelines from which designers can take their inspiration. This year exactly 4698 innovative and creative design concepts from 60 countries were judged by the international jury with 21 members. The award ceremony took place in Singapore on 22 September 2016.

With the autonomously driving luxury saloon F 015 Luxury in Motion (world premiere at the 2015 CES show in Las Vegas) Mercedes-Benz demonstrates how the car is transformed into a private place of retreat. One key aspect of the research vehicle is the continuous exchange of information between vehicle, passengers and the outside world. Six displays are installed all around the interior for this purpose. Through gestures, eye-tracking and touching the high-resolution screens, the passengers can intuitively interact with the networked vehicle. In the exterior, large LED areas at the front and rear plus a forward-pointing laser projection system are responsible for visual communication with the vehicle’s surroundings. The “Red Dot: Best of the Best” is awarded for trailblazing designs. 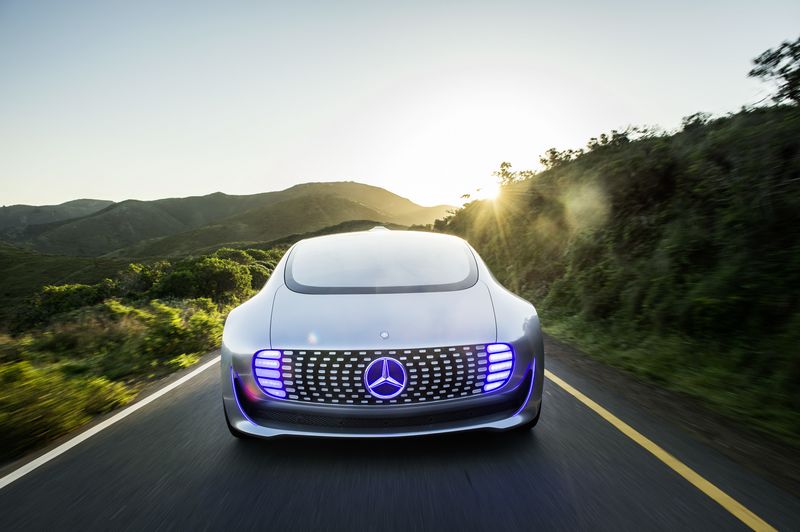 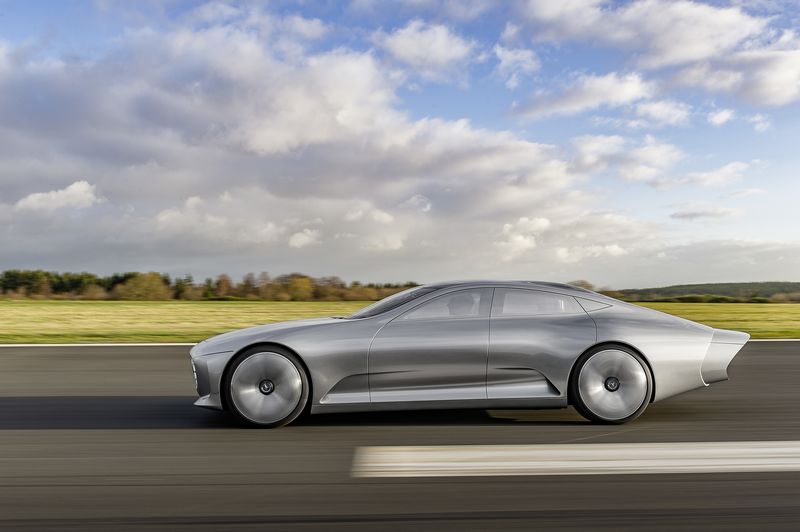 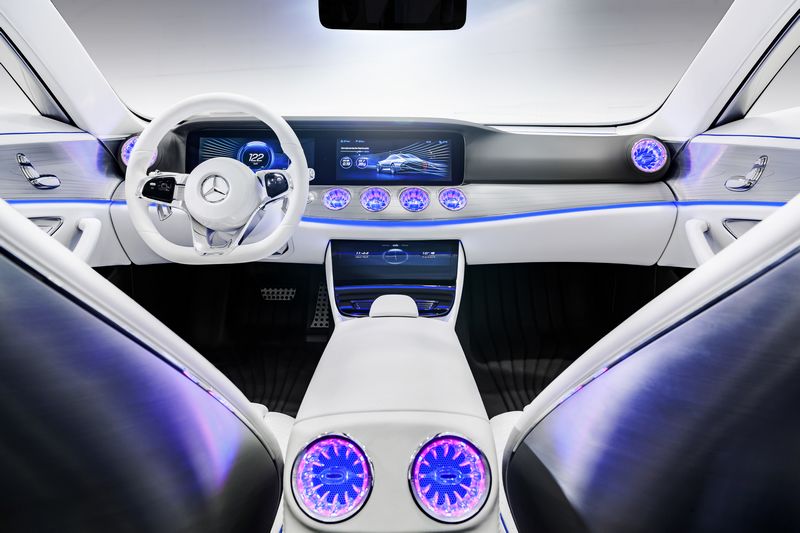 The Mercedes-Benz “Concept IAA” (Intelligent Aerodynamic Automobile, world premiere at the 2015 International Motor Show (IAA) in Frankfurt) is two cars in one: it is an aerodynamics world champion with a CD value of 0.19 and a four-door coupé embodying irresistible design. Three central features of the “Concept IAA”, the steering wheel, instruments and head unit, form an aesthetically pleasing whole of high quality. In the new E-Class, parts of this visionary concept have already become reality – for example the touch control on the steering wheel and the digital cockpit. At the same time the study provides an outlook on the further development of user interface and user experience design. The vehicle study brings graphics and animations on a par with the quality of Hollywood films into the car for the first time. The Mercedes-Benz “Concept IAA” has received the “Red Dot” award. The international jury only awards this sought-after seal of quality to outstanding designs that differ distinctively from comparable designs.

The user experience design of both vehicles was developed in Silicon Valley: located in Sunnyvale, Mercedes-Benz Research & Development North America Inc. (MBRDNA) is forging ahead with the networking of the driver, vehicle and outside world, as well as the digitisation of the car and mobility in general. MBRDNA headquarters is part of the global R&D network, and has been systematically expanded since 1995. At present the research centre employs over 240 personnel. Alongside design, the increase in personnel over time also added new development areas for the mobility of the future, for example autonomous driving, advanced user experience design and machine learning. 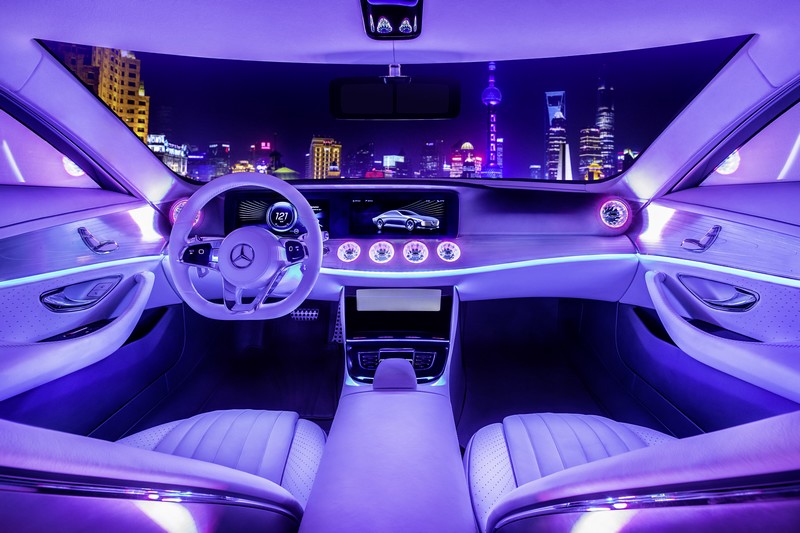 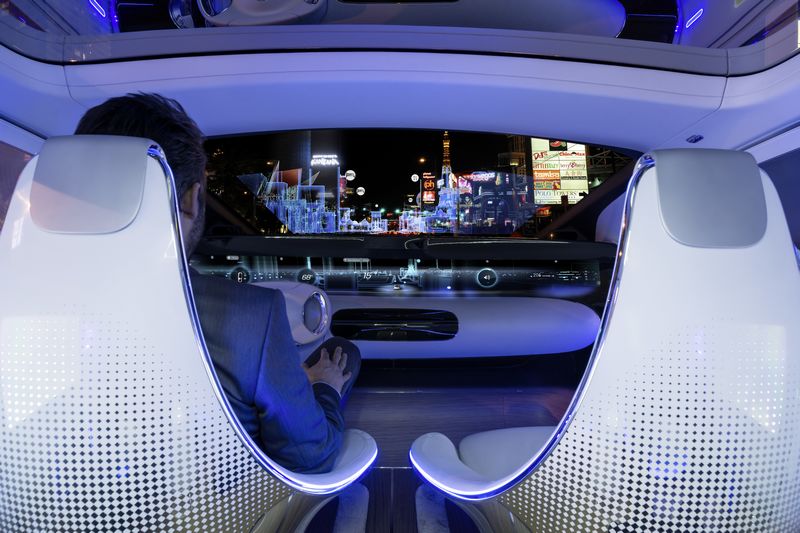 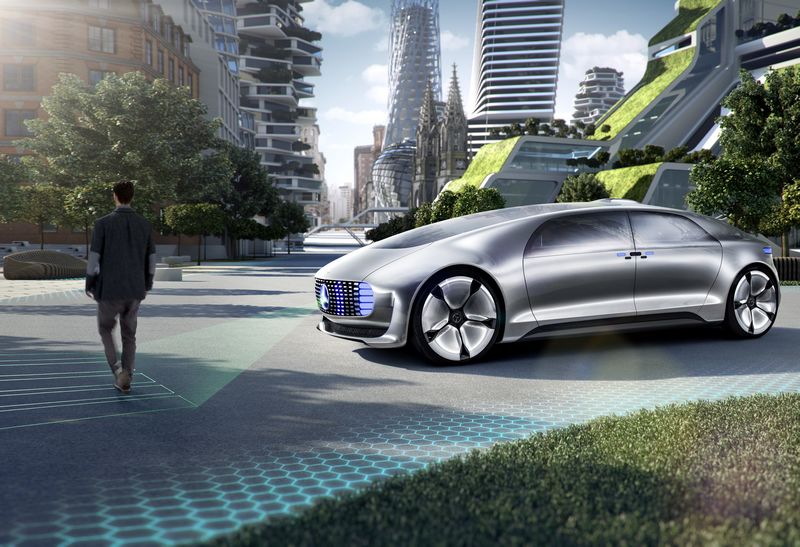 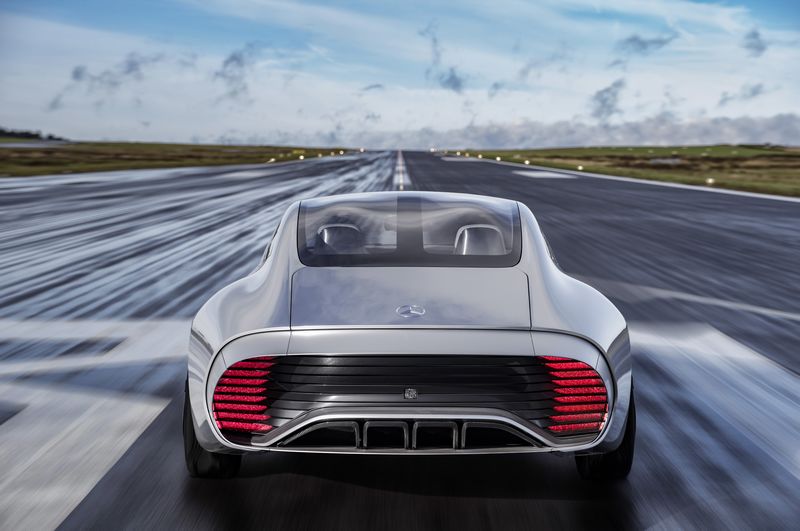 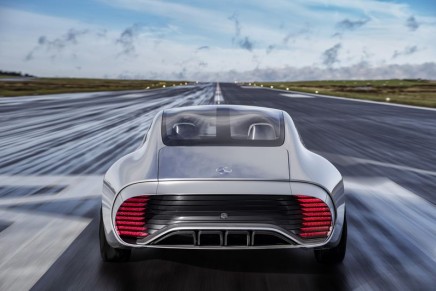 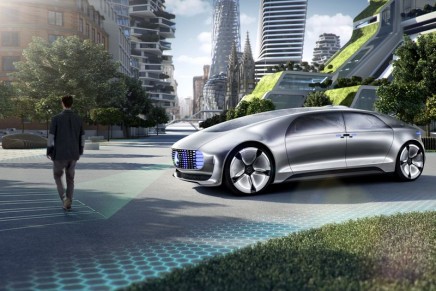 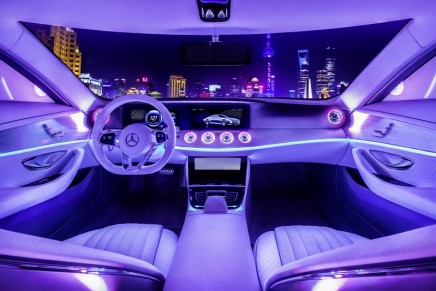 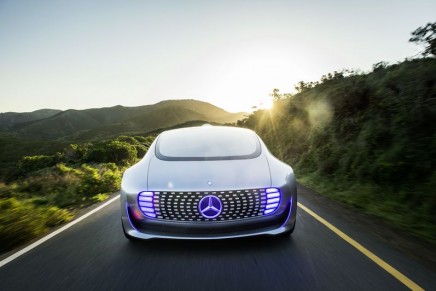 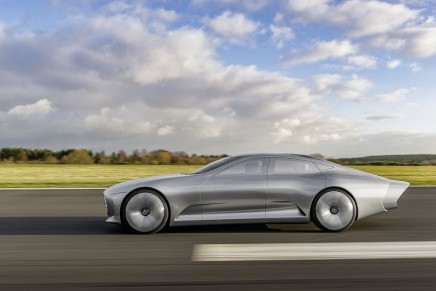 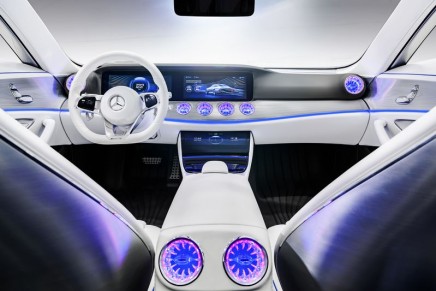 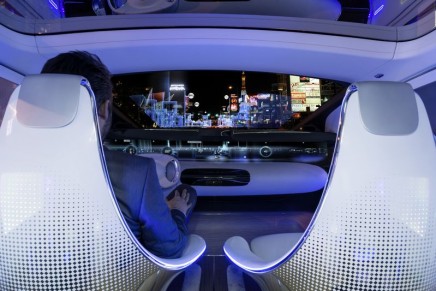 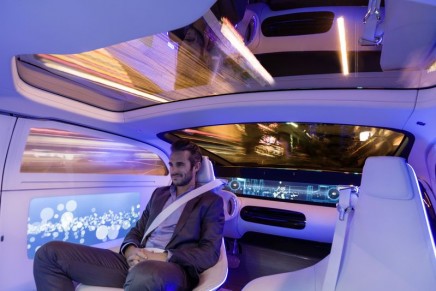