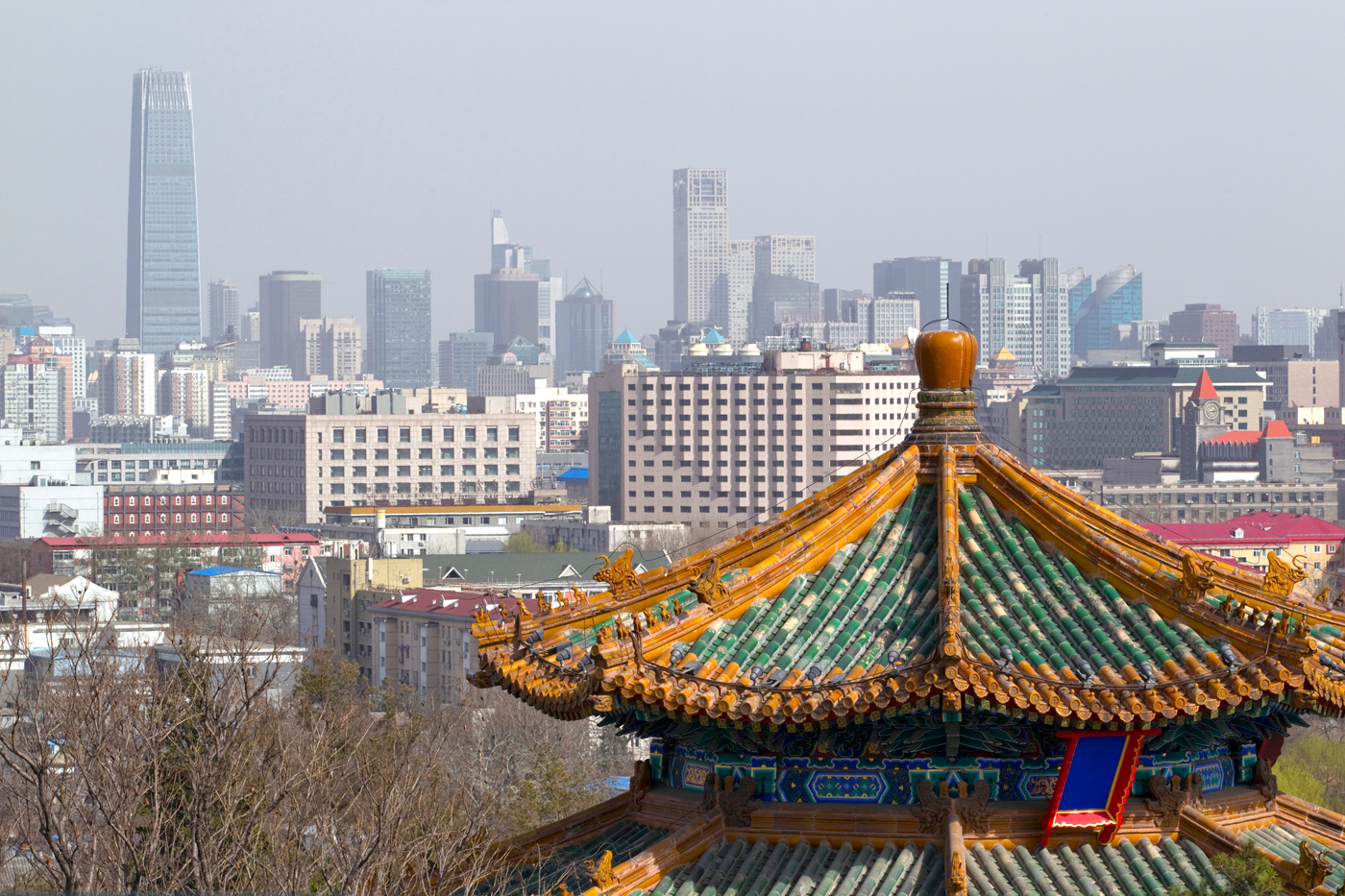 The combined wealth of the top 15 wealthiest women in China exceeds US$30 billion, with real estate wealth dominating China’s female billionaires top compiled by Wealth-X. The wealthiest female billionaire in China, Huiyan Yang, vice chairman of Country Garden, is the youngest on the list at 32 years old. The average age of the women on the list is 50 years old. The majority of the women on the list are self-made individuals at 80%, followed by inherited wealth at 20%.

“Female entrepreneurs in China have played an integral role in the country’s growth story,” explained Mykolas Rambus , CEO, Wealth-X. “In the cut-throat world of business, these women have outperformed many of their male counterparts to join the ranks of China’s wealthiest individuals.”

Real estate wealth dominates the list, as total wealth attributed to the sector comprises over 60% of the combined net worth of the 15 wealthiest Chinese women. This reflects the strong potential for growth in the sector even as it grapples with property cooling measures enacted by the government.

“Wealth creation in China is inextricably linked to real estate. Our list also reflects the reality of China’s real estate market; that increased investment is not only observable in residential and commercial properties, but also luxury hotels and clubhouses. This has given rise to a demand for diverse architectural services, such as environmental landscaping. Indeed, some of China’s wealthiest women are transforming the country’s real estate market,” added Rambus.