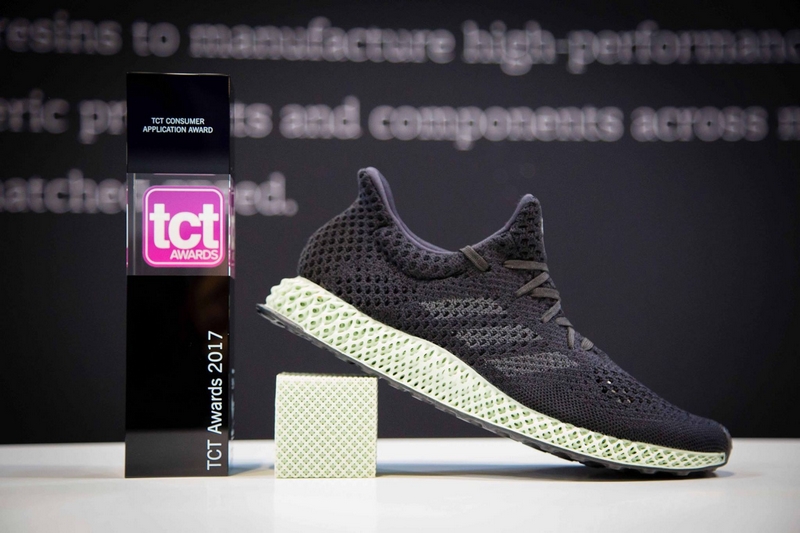 This article titled “‘Quietly, people were forging ahead’: the evolution of 3D printing” was written by Duncan Jefferies, for theguardian.com on Monday 22nd October 2018 10.20 UTC

Throughout the late noughties and early years of this decade, many futurists and tech journalists claimed that a new era of consumer manufacturing was just around the corner. No longer would we have to traipse to the shops to buy things or wait for Amazon to deliver them. Instead, we’d simply fire up a microwave-sized 3D printer, ping it a design file, and voila! The item we wanted would be printed for us in the comfort of our own home.

But the 3D printing revolution never happened. The machines were too fiddly for anyone outside the maker community to really use, you could only print plastic items, and it took hours for the finished product to appear. It was easier – and quicker – to simply order a plastic pen holder or bottle opener online.

Yet, while the hype around consumer 3D printing has faded, in many industries the technology, also known as additive manufacturing, is poised to transform the way items are produced.

Richard Hague, professor of innovative manufacturing in the department of mechanical, materials and manufacturing engineering at the University of Nottingham, compares the current situation to the dotcom crash of the late 90s. “There were all these expectations about what the internet would do, and then it [the hype] disappeared,” he says. “But quietly, in the background, people were forging ahead, and actually some major industries emerged after that point. I think that’s where we are now.”

Additive manufacturing has actually been used for rapid prototyping for decades. “A design engineer could go on their computer, create a 3D model, and they could be holding a part in their hand within a few hours,” says Michael Todd, global head of innovation at Henkel. But the printers were too slow and expensive for manufacturing at scale, the software was unwieldy, and you could only print with a limited number of materials.

In the past few years, these issues have begun to fall away. Faster, cheaper machines and software that enables greater reliability and efficiency are now available, and a wider variety of materials – including metals – can be printed with. As such, says Todd: “This technology will impact pretty much every market sector we serve, whether it’s shoes, whether its clothes, automobile parts, aeroplane parts, medical devices or electronics.”

Henkel, which produces high-performance materials, sealants and coatings for additive manufacturing, recently opened the new €18m innovation and interaction centre for additive manufacturing in Dublin. Its purpose is to expand the company’s capabilities in R&D and help Henkel develop new materials and technologies, while also serving as a regional hub for demonstrations, training, testing and customer service. “Everyone in the industry is keen to push the bar,” says Philipp Loosen, head of 3D printing at Henkel. “But people also realise you have to be open and collaborative in order to do that, which is what we’re trying to achieve with our strategy.”

One of the companies Henkel is collaborating with is Carbon, which has developed an innovative new form of 3D printing that it claims is up to 100 times faster than traditional methods. “You’re able to hit the economics required for manufacturing,” says Luke Kelly, vice-president of operations at Carbon.

The company has partnered with Adidas to produce a line of shoes that feature a 3D-printed midsole. Although the first production run of the $300 trainers was limited to 5,000 pairs, Kelly says: “We’re now at the point where we’ll produce hundreds of thousands of midsoles this year … and next year we’ll do millions with them.” By the end of the decade, “you’ll probably see the first examples of customisation too.”

Carbon is also active in the dental market, working with Dentca and Dreve to produce 3D-printed dentures, gingival masks (a removable artificial gum) and dental impression trays. Millions of 3D-printed hearing aids are already in circulation, too, and the automobile and aerospace industries are beginning to integrate additive manufacturing into their production processes. Volkswagen, for example, recently announced that it will use HP’s Metal Jet printing technology to mass-produce car parts, including personalised key fobs.

“Over the next couple of years, we’ll move into producing functional parts, such as gear shift knobs and mirror mounts,” says George Brasher, managing director at HP, UK and Ireland. “And in the longer term, we’ll help pave the way for new applications, such as lightweighting [reducing the weight of cars and trucks to achieve better fuel efficiency] in electric vehicles.”

Related: ‘Smartphones with wheels’: what the car of the future will be like

Henkel is a member of HP’s open materials and applications platform, which aims to develop and test new materials for 3D printers such as the HP Jet Fusion series. Crispin Orthotics, a prosthetics service, uses these machines to print customised support devices for ankles, knees, wrists, spines – almost any part of the body. These cost less than carbon fibre versions, are lighter in weight, flexible and offer a higher degree of customisation.

Renishaw, a UK provider of metal 3D printing systems, recently manufactured the world’s first 3D-printed bike frame for Empire Cycles. Chay Allen, rapid manufacturing manager at Renishaw, believes that on-demand manufacturing will ultimately help to minimise obsolescence issues and reduce inventory costs and waste. Todd even envisages a world where he can walk into a store and “shoes are made on the spot for me. They fit better, there’s no logistics, there’s no inventory and, more importantly, no tooling has been created in order to create those shoes.”

However, Allen says that engineers will need to be trained properly in order to make the most of 3D printers, which can produce items with radically new geometries, functions and structures. “There’s no point in having additive manufacturing machines on your shop floor if nobody designs for them,” he says. “So, educating the engineers of the future is very important.” The cost of additive manufacturing also needs to drop further if it’s to gain more of a market share, and certain materials – true silicons, for example – are still difficult to print with. Nevertheless, as Hague says: “I don’t think additive manufacturing is an emerging technology any more. I think it’s emerged, and people are using it – and using it successfully.”