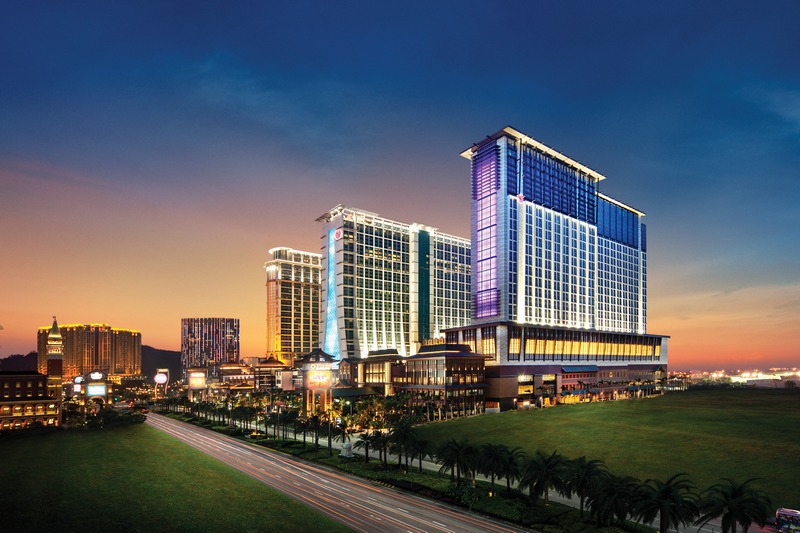 Easily accessible by air, land and sea, Macau was visited by 13 million tourists in the first half of 2012, with the majority coming from mainland China. Macau has surpassed Las Vegas as the world’s biggest casino market since 2006 and is the only place in China where casino resorts are legal. Macau is now home to the largest hotel to open worldwide in 2012 – Sheraton Macao Hotel, Cotai Central. The historic opening coincides with the 75th anniversary of the Sheraton brand.

At nearly 4,000 rooms, it is the largest hotel in Starwood’s global portfolio and the biggest hotel to open in Macau. Consisting of two sleek towers overlooking the dazzling Cotai Strip development, the luxury hotel is home to the world’s largest Sheraton Club Lounge, a main ballroom the size of more than 11 basketball courts, more than 160,000 square feet of meeting space, three signature restaurants, and three outdoor pools with poolside cafes.

Sheraton currently operates 95 hotels in Asia Pacific and expects to reach nearly 150 hotels by 2016. Propelled by the strength of the Sheraton brand, Asia Pacific is Starwood’s fastest-growing global market. Sheraton Macao Hotel, Cotai Central is the second Starwood hotel to open in Macau, a leading destination for leisure, meetings, incentives and entertainment.