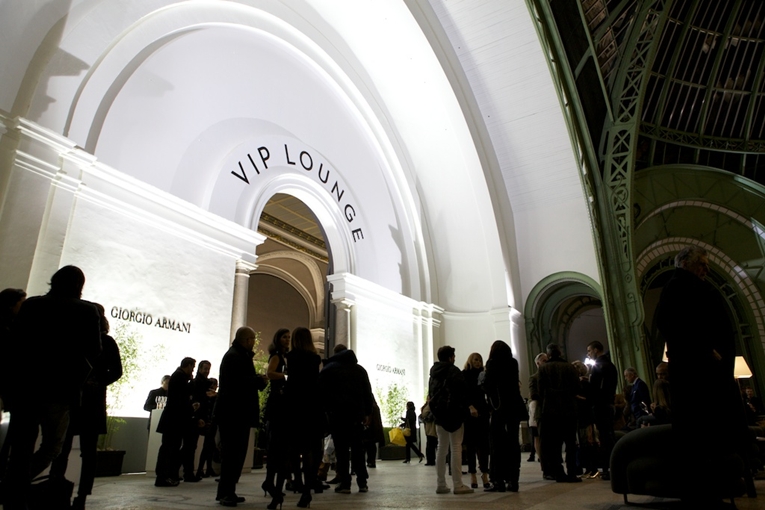 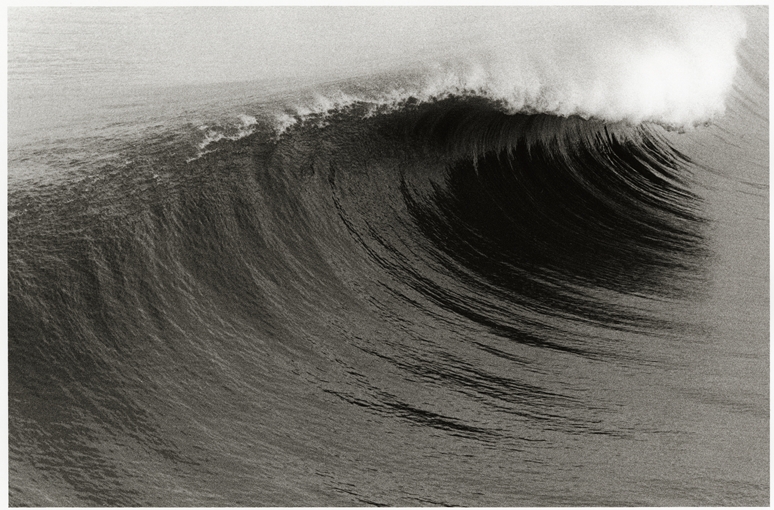 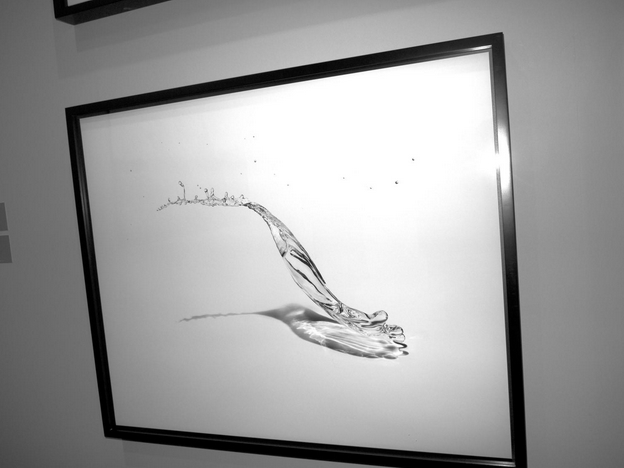 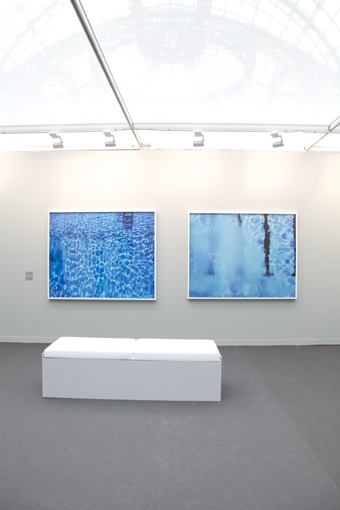 Water, an essential element in Armani‘s philosophy and a reoccurring element in Giorgio Armani’s work, has also been since 2009 a social cause supported by the designer through the “Acqua for Life” challenge, which has helped to collect more than 52 million liters of drinkable water for Green Cross International (UNICEF for United States) and its programs in Ghana and Bolivia, during its latest edition.

“ACQUA #2” will exhibit works symbolising the power of this natural element,its vital energy, chosen by Giorgio Armani from propositions by the curators ofthe three guest institutions (LACMA – Los Angeles, Huis Marseille – Amsterdam,Fotomuseum – Winterthur) and the galleries of the Fair. 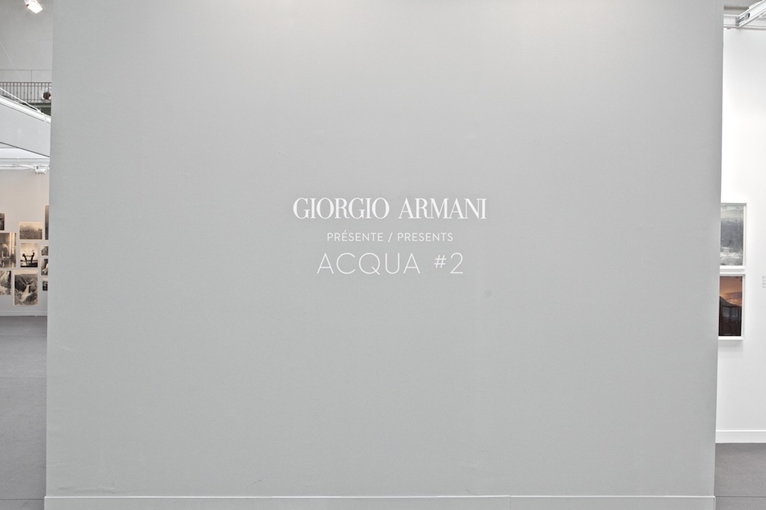 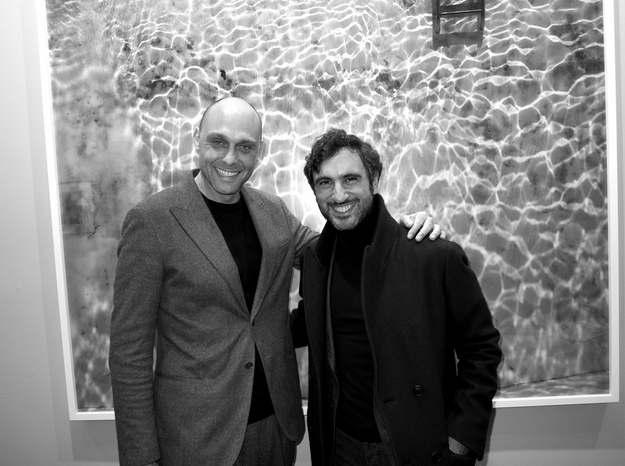 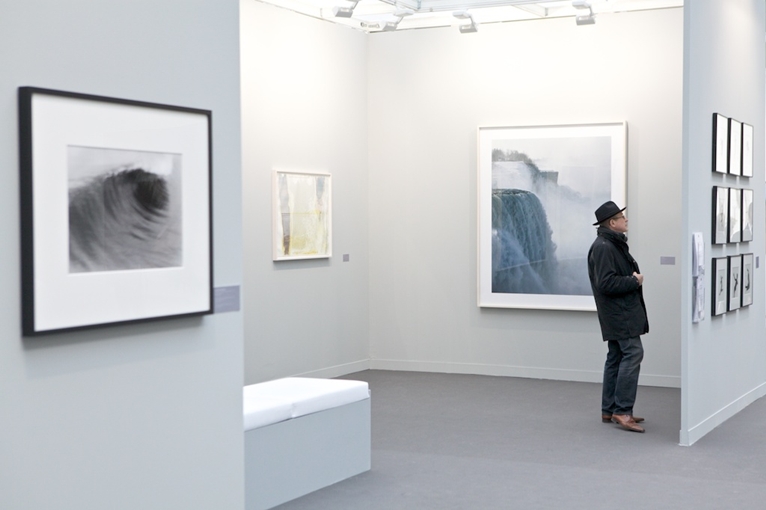 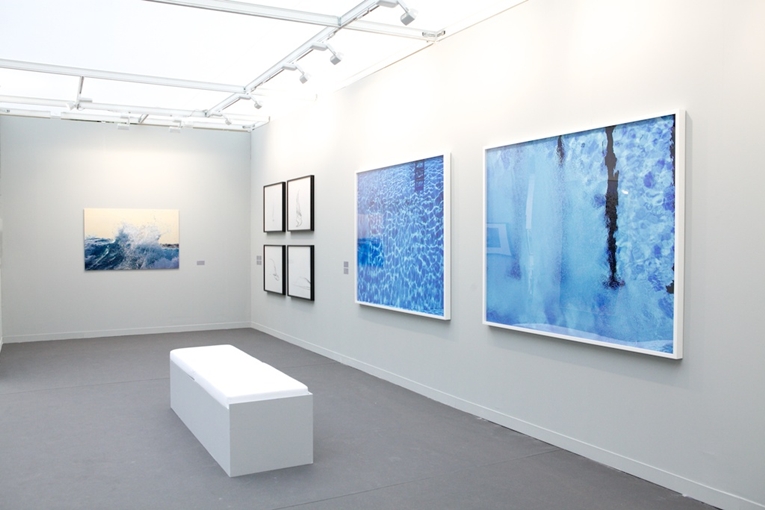 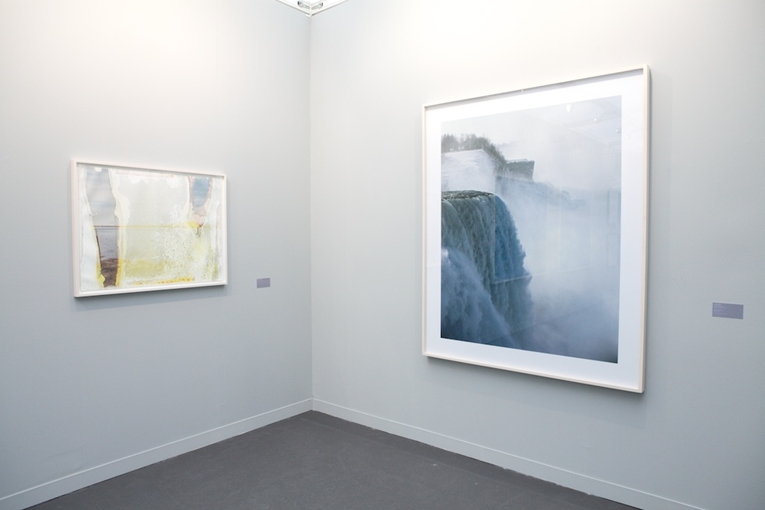 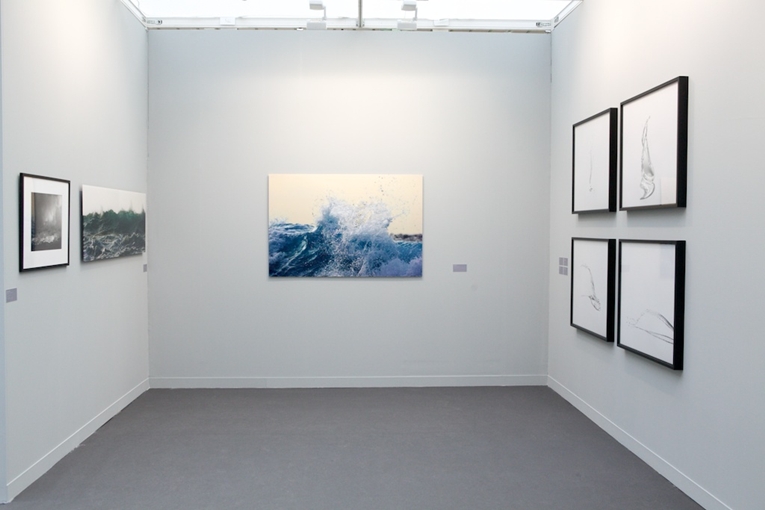