Glide behind a bale of sea turtles. Cruise alongside a shiver of sharks. Dive and turn with a school of dolphins or swoop through the undercurrent of a powerful barracuda. The Super Sub is more than a ticket to an underwater theatre, it’s a backstage VIP pass that immerses guests in the heart of the action. 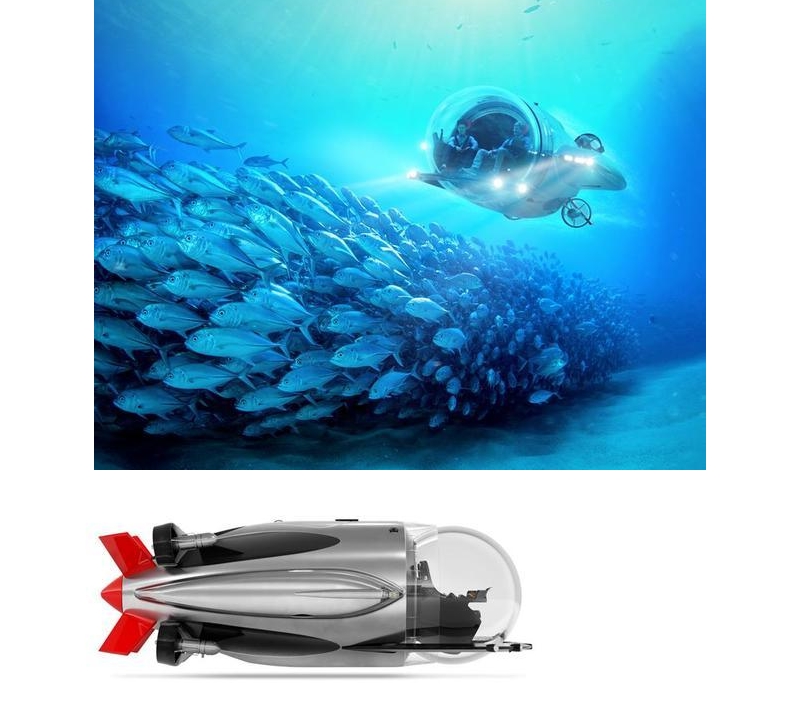 Dutch submersible manufacturer, U-Boat Worx, reveals the fastest addition yet to its already impressive fleet of models – the Super Sub. Following the successful introduction of last year’s NEMO, and with the launch of Super Sub, U-Boat Worx is setting a new bar for the high-end luxury, adventurer underwater exploration  market.

Distinguished by a long tail and advanced wing design, the Super Sub is the most hydrodynamic sub on the market. A best-in class propulsion system with four powerful thrusters delivers a total of 60 kW allowing for steep 30-degree climbs and dives. The result is the smoothest and most exhilarating underwater experience, capable of diving to depths of 300 meters, all while maintaining an almost 360-degree view.

The droplet-shaped design is the first submersible to emerge from U-Boat Worx’s custom submarine programme, which gives owners the opportunity to be part of the bespoke design process. Conceived by an owner whose brief was to create a submarine capable of keeping up with large marine life, the Super Sub delivers an unprecedented eight knots underwater. That’s two knots faster than the top cruising speed of a bottlenose dolphin, and five knots faster than the average submersible.

Comfortably accommodating two passengers and one pilot, the three-seater submersible is equipped with a luxury supercar interior. A five-point belt buckle system guarantees guests are securely strapped in for the thrilling ride, and U-Boat Worx’s signature ultra-clear acrylic hull provides unobstructed views in every direction.

Weighing 9,000 kg, the Super Sub has Lithium-ion batteries that are specially engineered for low weight and endurance, with high-capacity cells giving the thrusters the power they need for performance and speed.

With the first Super Sub model already sold and set to deliver in 2023, U-Boat Worx is furthering its position as market leader in the world of personal submersibles. Set to form a core part of the company’s general range of submersibles, the Super Sub will eventually become a fully developed range of models. 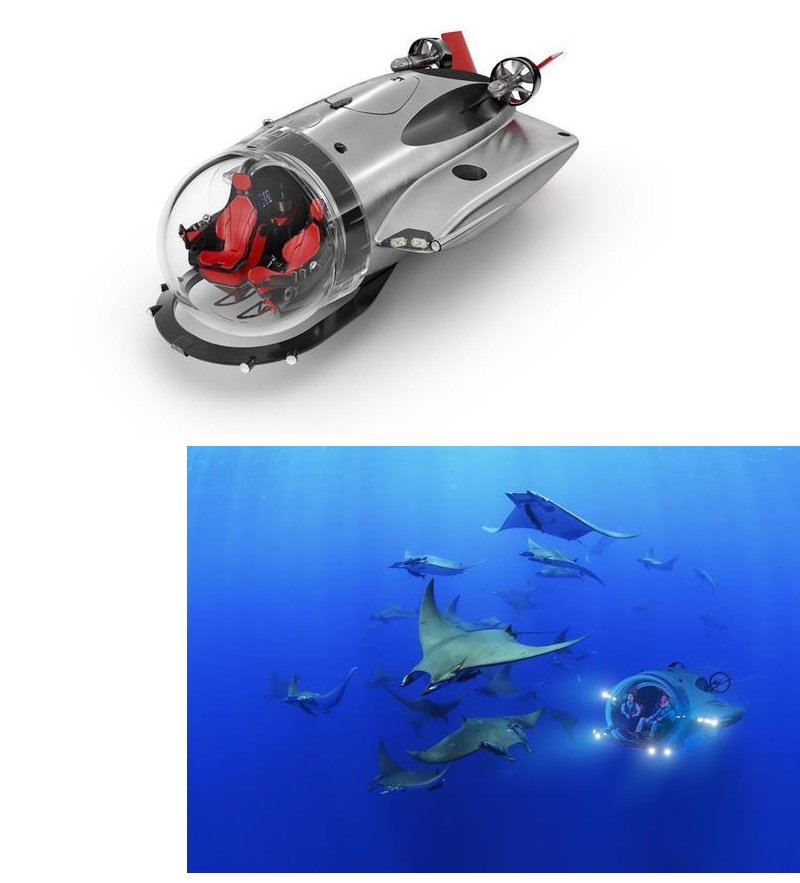 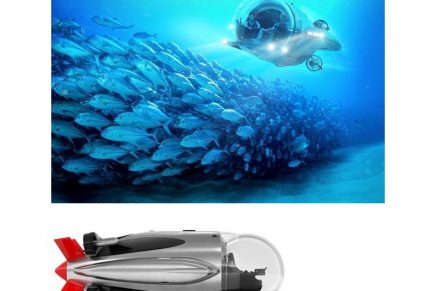 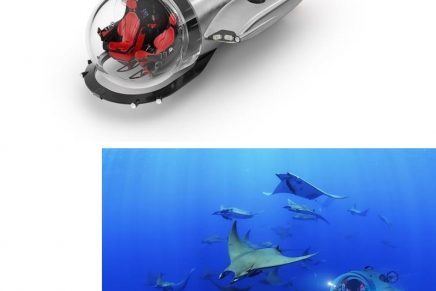