The luxury menswear market has been growing at a rate almost double that of womenswear, say the recent figures from global consultants Bain & Co. The men’s luxury fashion market (40% of the global market) is growing at about 14 percent a year, while luxury womenswear is growing by a mere 8 percent. 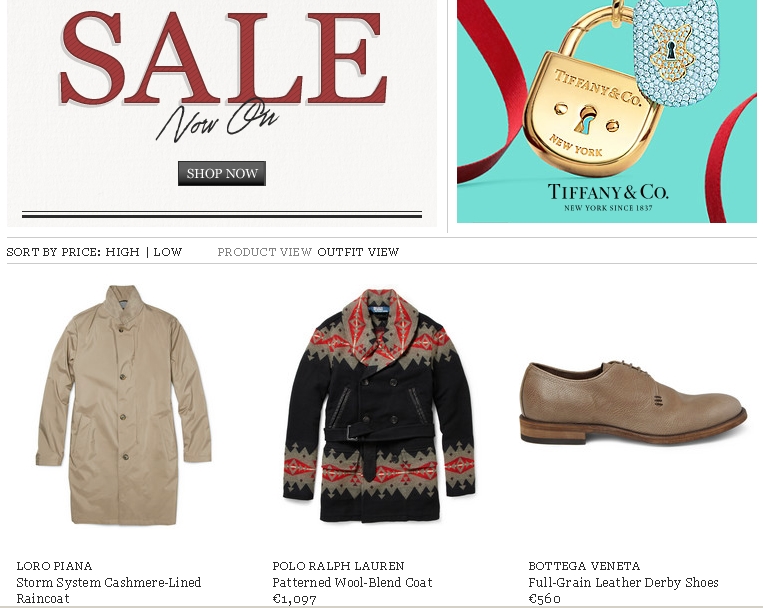 In the near future Paris and Milan menswear fashion weeks will compete with New York and London. The two cities will dedicate a separate week to men’s apparel.