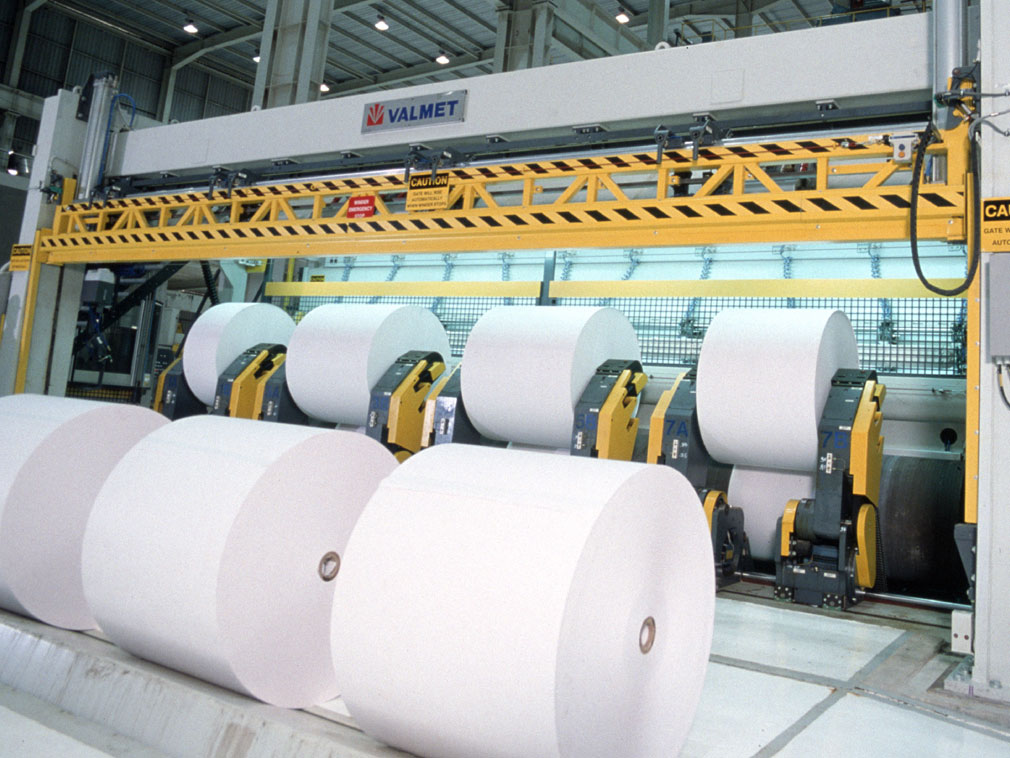 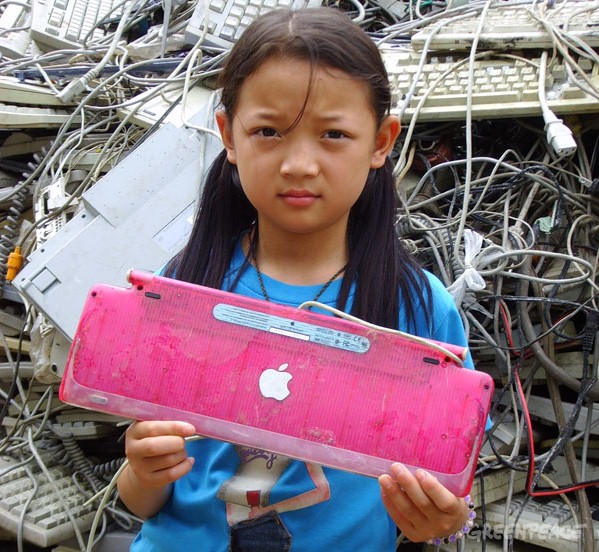 This article titled “Is digital really greener than paper?” was written by Alison Moodie, for theguardian.com on Monday 24th February 2014 19.10 UTC

We’ve all received statements from our banks, telecommunication and utilities companies with a simple message at the bottom urging us to “Go paperless, save trees”, often accompanied by a picture of a winding river or a green tree.

Implicit in these requests is the assumption that going digital is better for the environment. But the paper industry disputes this. It is pushing companies to remove these claims, which it says are misleading consumers and aren’t substantiated by adequate research.

Two Sides, a membership organization representing the paper and print industry, recently announced that it has convinced more than 20 major US companies to remove their “anti-paper” green claims when promoting e-billing as more environmentally friendly than paper.

The non-profit wasn’t permitted to disclose the names of the companies due to privacy issues, but Phil Riebel, president at Two Side US, said the organisations were all Fortune 500 companies – banks, telcos and utilities.

“We’re challenging the environmental claims around electronic versus paper, and our arguments are that many things are not considered, such as sustainable forestry practices or the fact that a lot of people print at home,” Riebel said.

Two Sides and its members naturally have a vested interest in preserving the paper industry, but the organization’s campaign does raise an important question: Is going paperless really better for the environment?

Paper has gotten a bad rap in recent years. Detractors claim paper manufacturing leads to mass deforestation and contributes significantly to greenhouse gas emissions. While paper supply chains could certainly use an overhaul, some of the arguments against using paper are just plain wrong.

“What people often don’t realize is that the paper-making process is sustainable, and claims to the contrary are misleading to the consumer,” said Mark Pitts , executive director of printing-writing, at the American Forest And Paper Association (AFANDPA).

According to the organisation, more than 65% of paper in the US was recycled in 2012, making paper the nation’s most recyclable commodity. Over the past century, forest coverage in the northern part of the country, from Minnesota to Maine, has actually increased by 28% according to the United States Department of Agriculture’s Forest Service.

On the surface, digital media does appear more sustainable. Electronic products such as phones and laptops are used over an over again, making it a renewable resource of sorts. But manufacturing electronic products also leaves a carbon footprint, as well as the energy needed to power them. And a growing concern is the rapid growth of discarded electronics, especially in developing countries.

E-waste is on the rise, with a global increase of 40m tons per year, especially in third world countries like India and South Africa, according to a 2009 United Nations report.

A lack of concrete information

For companies to assert that paperless is better for the environment, research is needed to back these claims, but there isn’t much literature available comparing paper and e-media. One of the main reasons for this is that the two commodities are so different, and one has been around for far longer than the other.

As one of the oldest forms of communication, paper’s life-cycle is easy to track, while e-media is young in relative terms. Companies must prove that they’ve looked at both and found electronics have a lower impact, Riebel said.

“We have to be careful when we pin one product against the other and say it’s better. It’s a tricky thing to do if you don’t have all the data to back it up.”

Paper comes in a variety of forms from many different manufacturers, so there will likely be a number of impacts, not just one that can be generally applied, said Arpad Horvath, a professor of engineering at the University of California-Berkeley.

More research is needed regarding the footprint of electronics, which means there is no “average environmental footprint” for e-media either, added Horvath, who, in 2004, published a study on the environmental impact of wireless technologies.

Saving the environment or saving money?

While the environmental benefits of going paperless may not be entirely clear just yet, it certainly carries cost savings for companies.

And it’s the bottom line that really motivates companies, said Shamel Naguib, president at Paperless Productivity, which helps medium to large companies, including healthcare and banking institutions, reduce or eliminate their paper documents by going electronic.

Even when he started the company 11 years ago, companies’ motives to go paperless were never about going green.

And now, “money is so tight with organizations and costs are such a critical part of the puzzle, I don’t know of anyone who is investing money just to be green,” he said.

Meantime, consumers seem to be on to companies’ true motives. According to a Two Sides survey, eight of 10 people in the US said they were suspicious of a company’s motives to push e-billing, believing financial considerations were the primary motivation for companies to push e-billing.

And customers still seem to prefer paper. According to a study released last year by technology consultancy Forrester Research Inc., more than half of customers were still opting for paper statements.

Until more research has been done on the life-cycle and environmental impact of electronics, pitting paper and e-media against each other is somewhat futile. It doesn’t need to be an “either or” situation. There is a place for both paper and e-media.

“The ideal situation is that we use both electronic and print media in a way that meets our social and environmental and economic needs,” Riebel said.