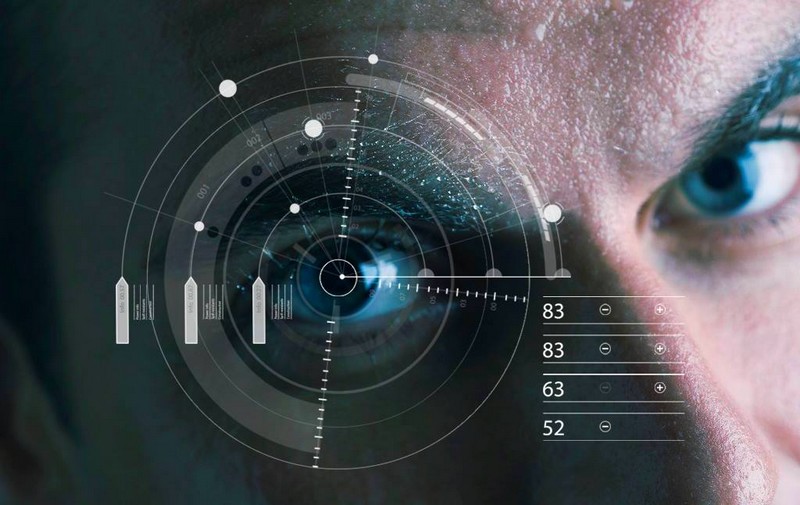 This article titled “Is AI the new electricity?” was written by Matt Burgess, for theguardian.com on Monday 12th November 2018 13.21 UTC

“Just as electricity transformed industry after industry 100 years ago, I think AI will now do the same,” says Andrew Ng. Ng, vice-president of Chinese tech giant Baidu and a professor at Stanford, expects AI to transform business in the same way that the advent of electric power changed transportation and agriculture.

In the developed world, electricity was slowly adopted by industry and wider society to the point where work or life without it became unthinkable. AI has the same potential, Ng says, explaining the world of financial technology is “well on its way to being totally transformed” – to be followed by logistics and every other sector.

“From the use of electricity, a large socio-technical system emerged, and brought with it technological lock-ins and infrastructural, economic interdependencies, as well as profound changes in people’s everyday lives and cultures,” says Dr Barbara Ribeiro, a research associate at the University of Manchester’s Institute of Innovation Research. “AI, like electricity, could be understood as a phenomenon that is produced using technologies created by humans.”

The idea of AI isn’t new. The algorithms and theories that underpin many current AI systems were first developed in the 1950s. During the subsequent 60 years there were several “hype-cycles”, during which the technology was predicted to break through. However, recent jumps in computing power and data processing speed mean AI’s latent potential is now starting to be realised.

AI is already everywhere. Email spam systems use it to filter messages; algorithms can detect illnesses in medical scans as efficiently as human doctors; it’s used to recommend films and TV shows by online streaming services; and self-driving cars controlled by AI have completed millions of miles of testing. AI has the potential to change economies: analysts at PwC have predicted it might increase the UK’s GDP by 10.3% by 2030. Ribeiro says: “The most important feature of AI is that it is also becoming as ubiquitous as electricity, and fundamental for the functioning of many human activities – from travelling to shopping, doing research, making decisions, and caring for others.”

Unlike electricity, which has 86% global availability according to the World Bank, AI doesn’t need extra physical infrastructure to be distributed to the end user. AI can run on mobile phones without an internet connection. But for it to spread beyond making relatively simple recommendations and predictions, AI systems need to interact with the other technologies around them, says Sue Daley, head of programme for cloud data, analytics and AI at techUK. “It is the convergence of AI with technologies such as the Internet of Things, AR and VR, robotics, drones and, of course, data.”

Current AI technology is still fairly rudimentary. Robots can be taught to walk, but getting them to run is more complicated. “We’re able to simulate extraordinary intelligence in narrow domains, but most of the time when we leave these domains our solutions fall flat,” says Sean Gerrish, the author of How Smart Machines Think. The ultimate goal for researchers working in AI is to create an artificial general intelligence (AGI) that can answer any question and doesn’t need to be retaught when it faces a new problem. An AGI is still potentially decades away, but more limited forms of AI still have the power to disrupt current businesses.

Related: Five future-proof jobs for the era of automation, the cloud and AI

Akshay Anand, IT service management product ambassador at AXELOS, agrees that disruption is on the horizon. “While services will remain the means by which organisations generate value for their customers,” he says, “disruptive technologies such as AI will change the way organisations manage their services – from skills and resources required to work with newer technologies to the way they budget and manage spending, and even how they choose to work with partners and suppliers. The disruption won’t just be limited to how IT works; it will likely be a sea change in how the whole organisation works.”

In the near term, industries that require repetitive work will be the first to be disrupted. “And, many years from now, most people whose job doesn’t require uniquely human cognition may need to train for a job that does,” Gerrish adds. While Ng believes AI will displace a lot of jobs, he adds that there will be new roles created by the technology. “I think we need a new educational system to help people whose jobs are displaced reskill themselves to take on the new jobs,” he says.

Mark Skilton, the industry director of the AI Innovation Network, adds that business leaders should consider the cybersecurity risks of AI and data, plus focus on the types of decisions they are currently making and what AI could do to expand this.

It may still be many years until AI impacts all sectors, but its presence is already being felt. “Perhaps the only thing we should be cautious about is thinking that this impact – for better or worse – will be distributed evenly across societies,” Ribeiro says. “I can think of many places in the world that still don’t have electricity.”