Infiniti will look back 70 years at the Pebble Beach Concours with the Retro Prototype Concept. 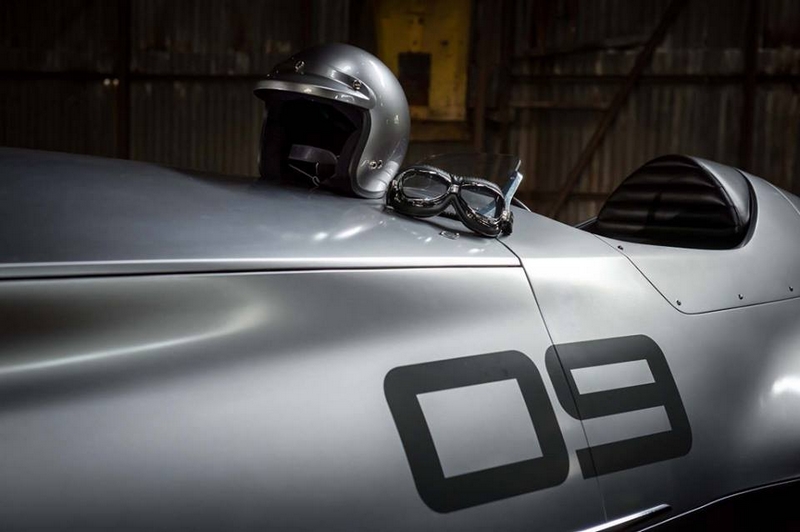 Wha if INFINITI had created a race car in the 1940s? This Prototype 9 from Infiniti reimagines what might have been for a 1940s INFINITI grand prix race car. The sleek, open-wheeled electric retro roadster prototype will debut at the 2017 Pebble Beach Concours d’Elegance.

From humble beginnings as a sketch, to the dynamic example presented at Pebble Beach, Prototype 9 has been brought to life as an after-hours endeavor by a passionate and enterprising team of employees from across the Nissan Motor Corporation.

The car is powered by a prototype electric motor and battery from Nissan Motor Corporation’s Advanced Powertrain Department. This nod to the future contrasts with the traditional materials and techniques applied for the Prototype 9’s manufacture, including panels hand- beaten by a team of Takumi – Nissan Motor’s master artisans.

“It started as a discussion: What if INFINITI had created a race car in the 1940s? If one were to imagine an open-wheeled INFINITI racer on the famous circuits of the era, such as Japan’s Tamagawa Speedway, what would that look like? The sketches were stunning and the idea so compelling that we had to produce a prototype. As other departments became aware of this, they volunteered their time to create a working vehicle,” explained Alfonso Albaisa, Senior Vice President, Global Design Infiniti.

Prototype 9 was inspired by an emerging era of Japanese motorsport. The custom-built Prince R380, which also will be shown during Monterey Car Week at The Quail, a Motorsports Gathering, broke several land speed records in 1965 before taking overall victory at the 1966 Japanese Grand Prix at Fuji Speedway. Prince Motor Company is considered to be Japan’s original builder of premium automobiles, and its legacy can be traced to INFINITI Motor Company and its current model line. The R380 shown at The Quail is the actual Japanese Grand Prix-winning car, believed to be the only surviving R380. 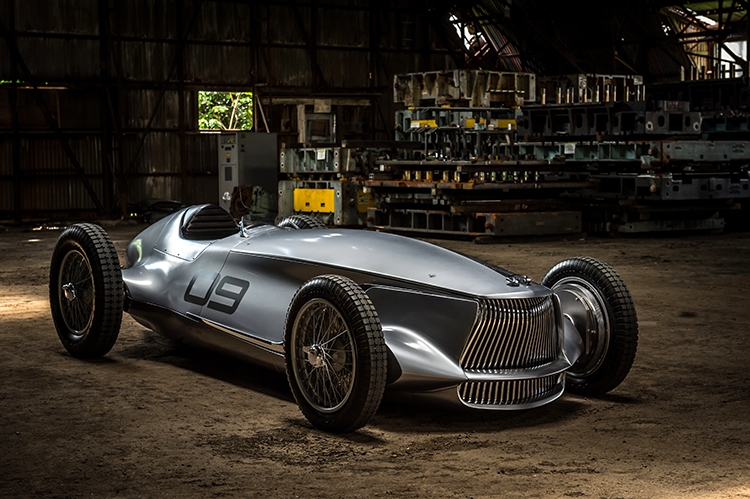 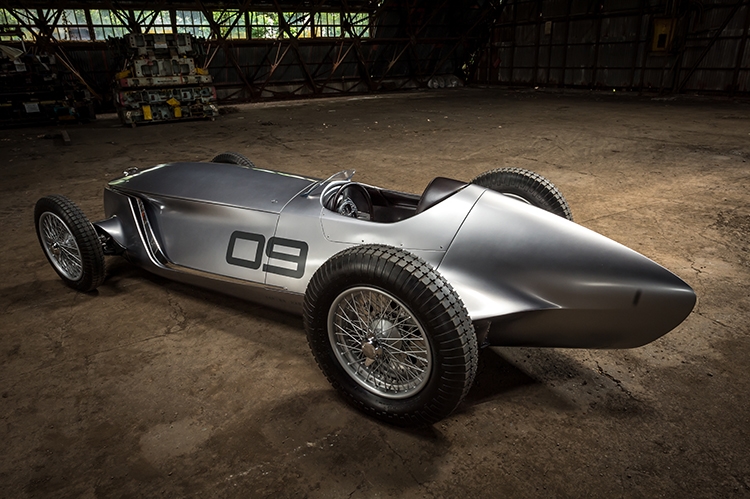 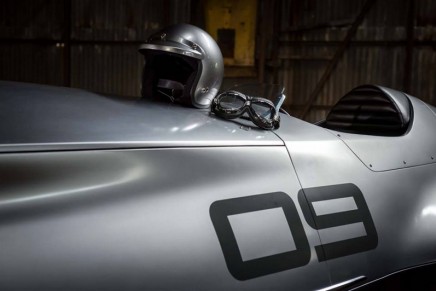 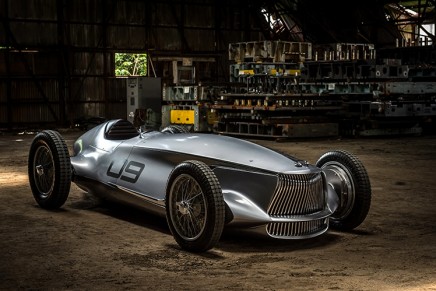 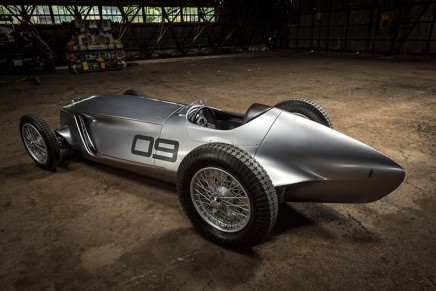