Grace Hotels capitalizes on St. Morritz. The hospitality group bought one of the landmark hotel buildings in St. Moritz. 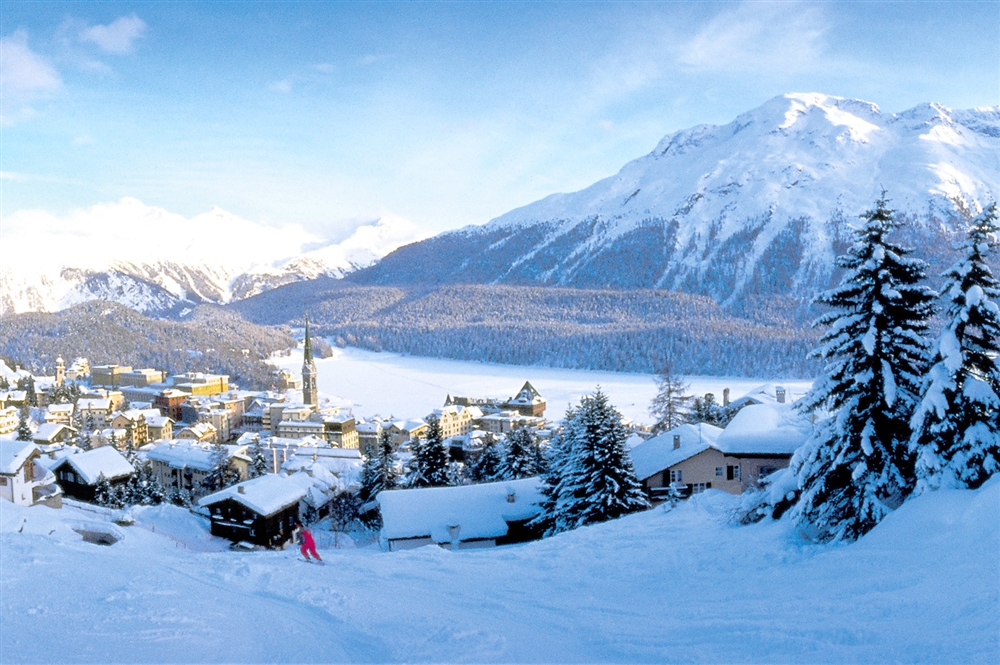 Grace Hotels, the privately owned luxury hotel group, has acquired the historic La Margna hotel in the heart of St. Moritz, Switzerland.  During 2014 the company will undertake an extensive programme of renovation and transformation to create Grace St. Moritz – a luxury hotel, and Grace St. Moritz Residences – serviced residences built and maintained to the high standards of luxury that have won Grace Hotels global critical acclaim.

La Margna hotel, built in 1906, is one of the landmark hotel buildings in St. Moritz which remains one of the world’s most glamorous summer and winter destinations as well as being a spotlight for winter sports since its establishment in the late 19th Century. St Moritz has twice hosted the Winter Olympics and is home to the famed Cresta Run toboggan course. The south-facing hotel has perfect views of the resort’s lake and valley and is just minutes away from the luxury shops and restaurants which define the town’s ‘jet set’ status.

The Grace St. Moritz Spa will be completely redesigned to create a luxurious retreat for therapy, wellbeing and relaxation. Plans include a new gym and swimming pool with dramatic architectural features. The skiing facilities will also be upgraded to the highest standards with a state-of-the-art, fully equipped ski room.

The luxury hotel has been privately owned by the Schweizer-Pitsch family for the past fifty years. The family is now retiring from the hotel business, passing guardianship of La Margna to Grace Hotels, itself part of a family-owned business. The hotel will remain open as La Margna until the end of the 2013/14 skiing season. 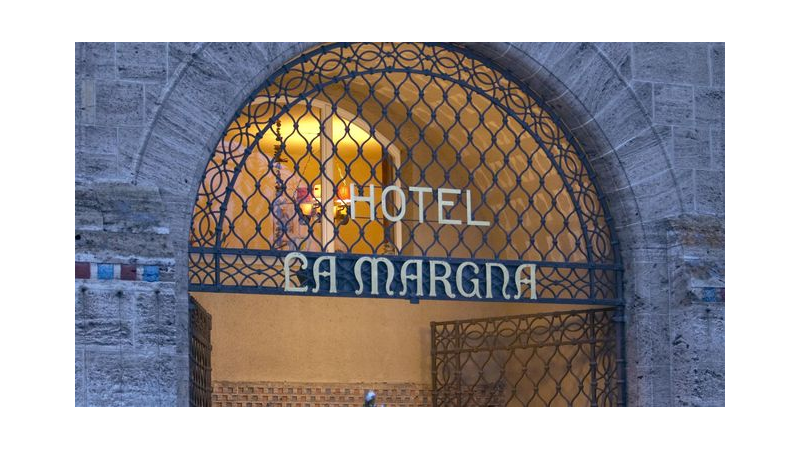 On completion of renovations the hotel will comprise 36 rooms and suites plus several serviced apartments with spectacular views of the
lake. It will have three restaurants – the premier restaurant will be an all-new internationally branded fine dining experience. There will
also be a classic Swiss restaurant specialising in local cuisine and a more casual restaurant offering all-day dining, plus a new martini
and cigar bar. The hotel has private parking and is just two minutes’ walk from the railway and bus stations.

“This is an iconic hotel in one of the world’s most iconic resorts and a worthy addition to the Grace family. The Engadine Valley is an area
of outstanding natural beauty while St. Moritz itself remains one of Europe’s most exclusive destinations. Following its illustrious
history, we are proud to be taking La Margna into the next chapter of its evolution,” stated Philippe Requin, Grace Hotels’ CEO.

“While we are sad to be leaving the hotel after 50 glorious years, we couldn’t be happier that La Margna finds itself in the hands of a
group that shares our values and has demonstrated a track record for preserving the essence of historic hotels while infusing them with
touches of modern luxury,” commented Ursina Pitsch on behalf of her family. 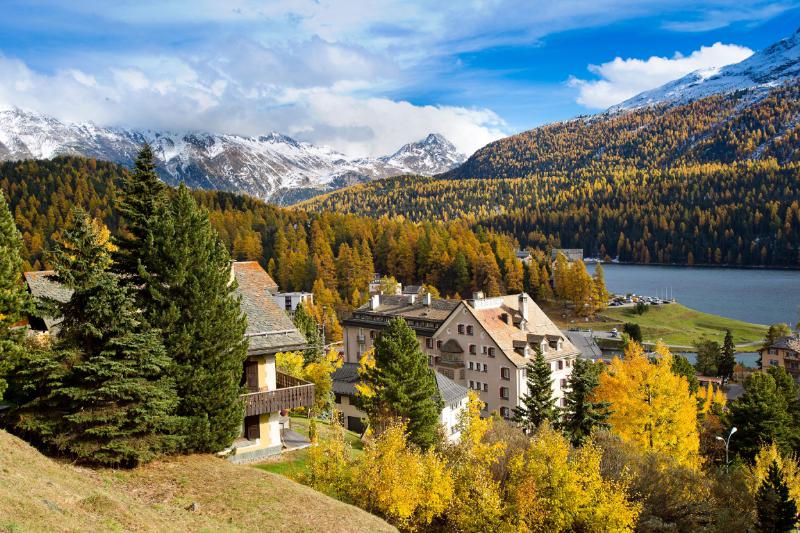