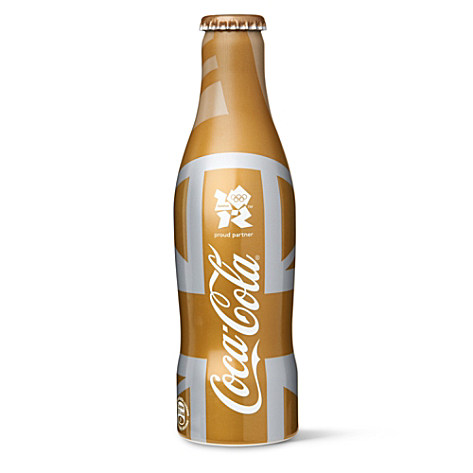 Coca-Cola pays homage to London 2012 Olympic Games with a limited edition bottle (250ml) available exclusively at Selfridges. Decked in a gold and white Union Jack, the iconic bottle has been given a golden British makeover. Set to become the must-have for any dedicated collector.