The Art of Rebellion: Face the raw, American power of the Combat superbike collection from Confederate Motors. Do you know for whom the rebel tolls? Confederate Motors P51 Combat Fighter, aka Mohawk

Confederate Motors, creator of the world’s most exotic road-going machines, is currently building up its first 2 seat Confederate machine in years. Their Confederate Wraith B210 bike seems to land from another dimension, while the P51 Combat Fighter, aka “Mohawk”, has been included in the production of Transformers: The Last Knight.

P51 Combat Fighter is Confederate Motorcycles’ most advanced motorcycle yet. The company confirmed that the Decepticon, Mohawk, will appear as a Fighter in its disguised vehicle form. Confederate Motors is a rebel think tank 100% focused on creating the best and finest motorcycles with no compromise. Each motorcycle is handcrafted to be an heirloom work of art that looks and rides like rebellion itself

“The Fighter is pure yang power born to raise hell, so his transformation into the knife wielding, mayhem-causing, motorcycle punk is logical and interesting,” explained H. Matthew Chambers, CEO of Confederate Motorcycles.

Of the 61 Combat Collection special editions, each hand built by Confederate’s highly-skilled master craftsmen at its Birmingham headquarters, only two remain available for reservation.

Transformers: The Last Knight is now showing in theaters worldwide. 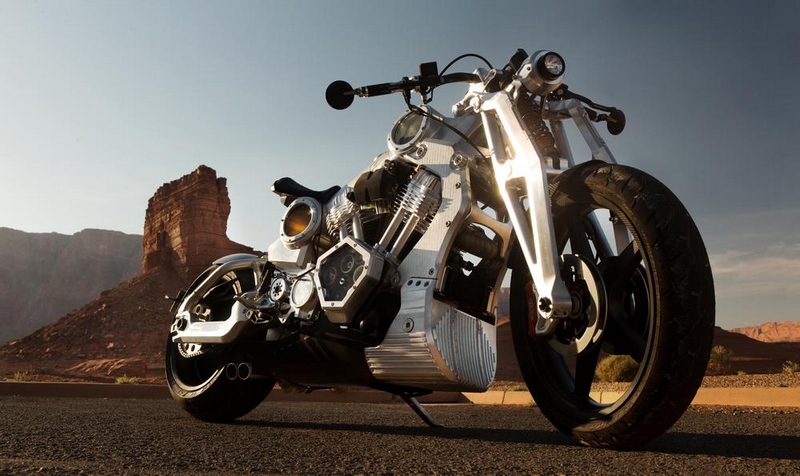 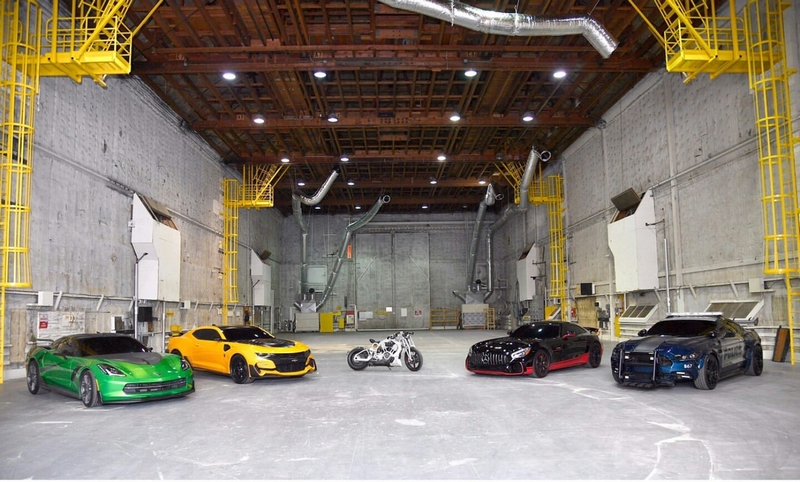 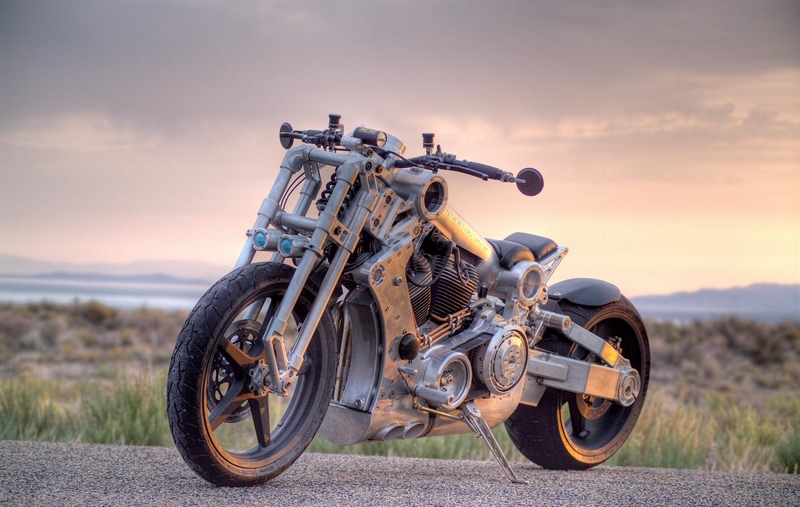 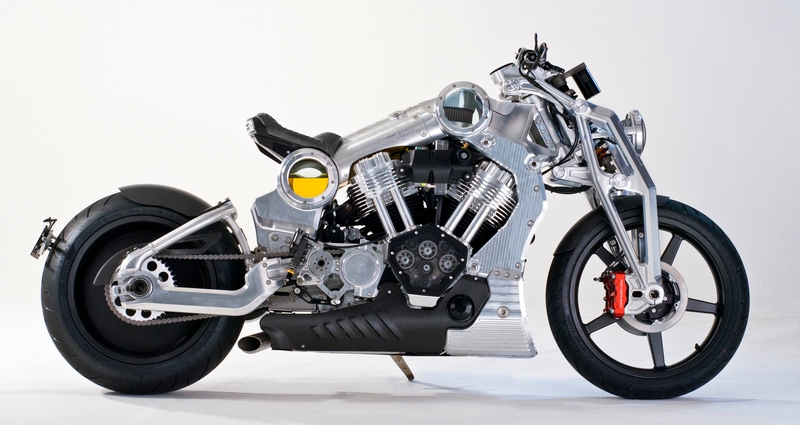 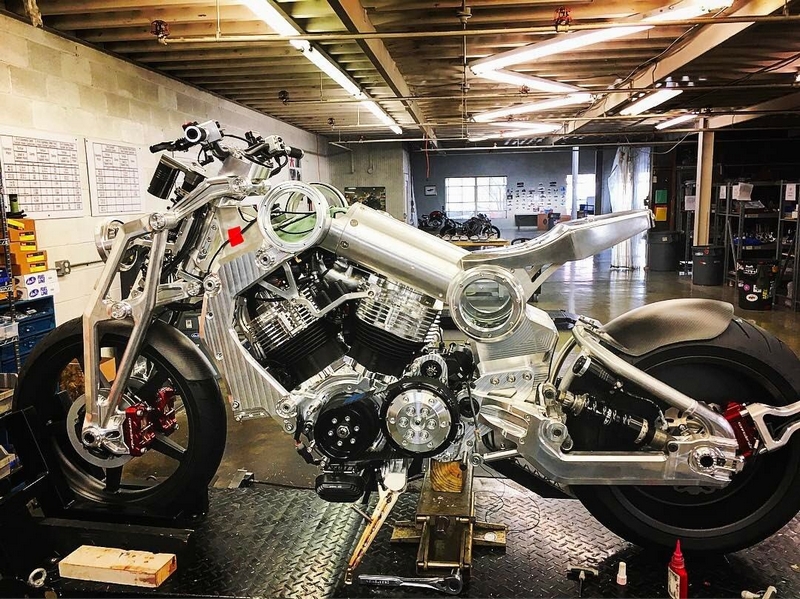 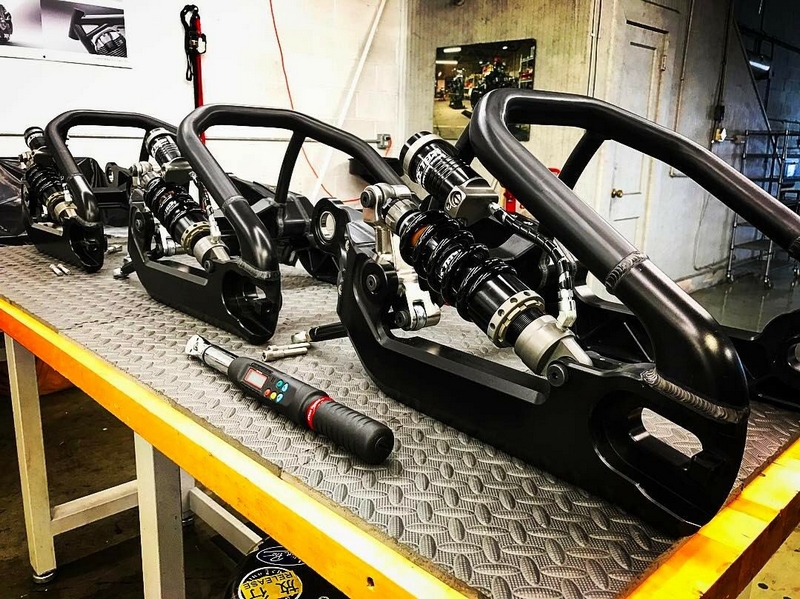 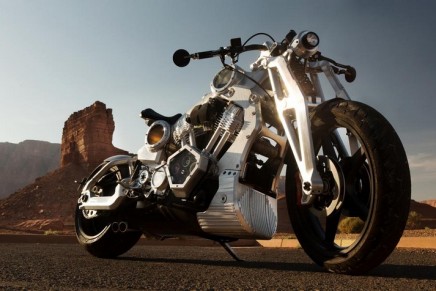 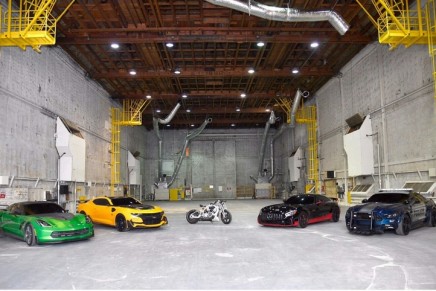 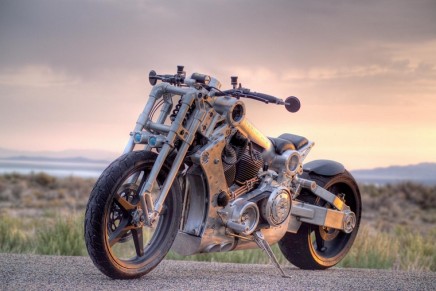 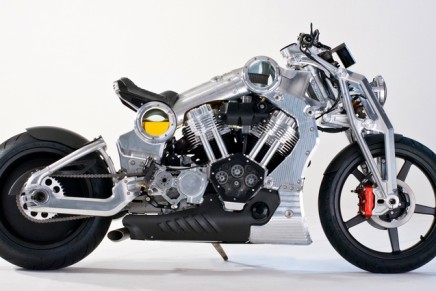 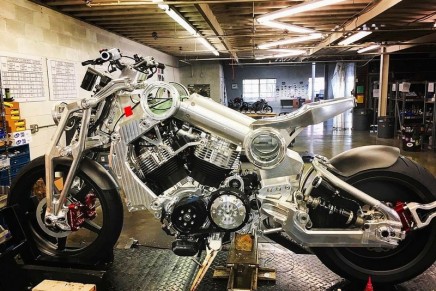 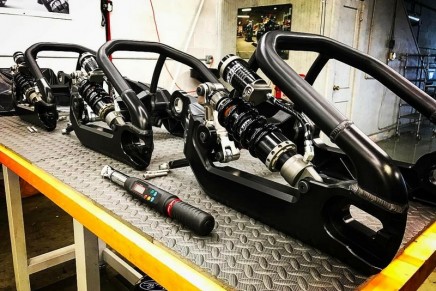