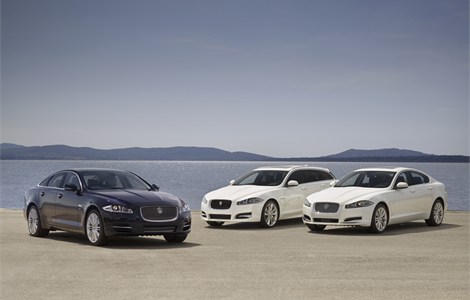 According to the company’s annual report for the financial year that ended in March and released on Friday, Jaguar and Land Rover (JLR) has undertaken its most ambitious product development program in its history and will launch several new sports sedans and sports cars in the next two years.