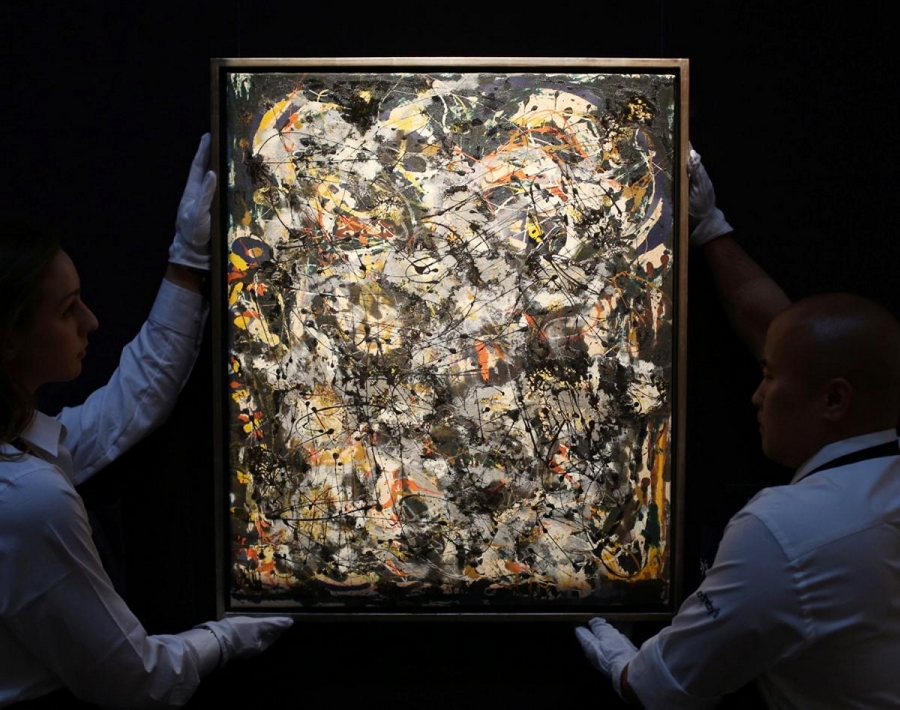 Star Wars director George Lucas and actors Brad Pitt and Leonardo DiCaprio have in common the love for film and for art. The three cinema celebrities are featured on the list of Hollywood’s top 10 art collectors released by Wealth-X.

The combined value of the art collections of the 10 individuals on the list is US $3.9 billion, representing 16% of their collective net worth. Taking the top spot on the list is entertainment industry mogul David Geffen, who has amassed an art collection worth an estimated US$2.3 billion, which includes masterpieces by American artists Jackson Pollock and Mark Rothko.

Geffen’s collection comprises nearly 33% of his total net worth of US$7 billion, even though he sold two of his most valuable works – Jackson Pollock’s “Number 5” and Willem de Kooning’s “Woman III” – for US$277 million combined in 2006, making them the two most expensive paintings ever sold at that time.

George Lucas claims second spot on the list with a US$600-million art collection that includes Norman Rockwell paintings and pin-ups by Alberto Vargas. Lucas, whose personal fortune totals US$6.4 billion, is reportedly building a US$300-million art museum on Chicago’s lakefront, which is due to open in 2018.

The youngest Hollywood art collector on the list is 40-year-old actor Leonardo DiCaprio, whose art collection is worth an estimated US$10 million and includes pieces by Takashi Murakami, Jean-Michel Basquiat, and Frank Stella.
Hollywood’s top 10 art collectors: 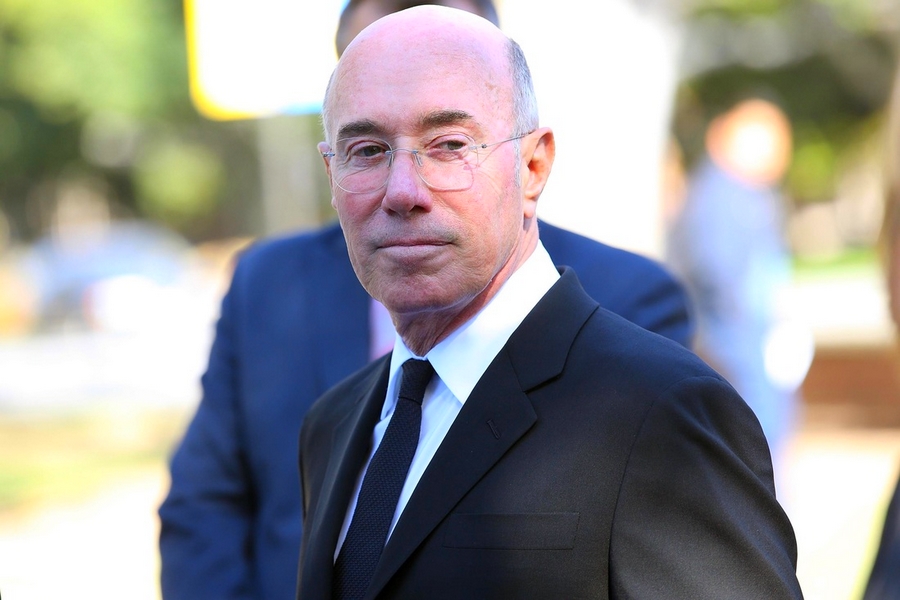 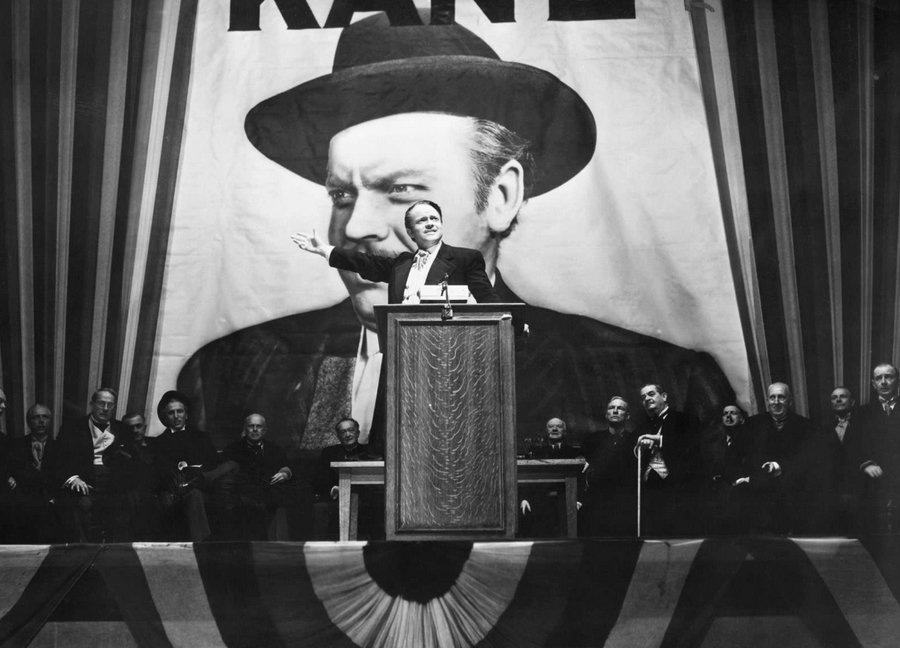 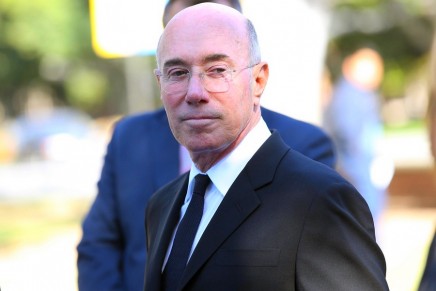 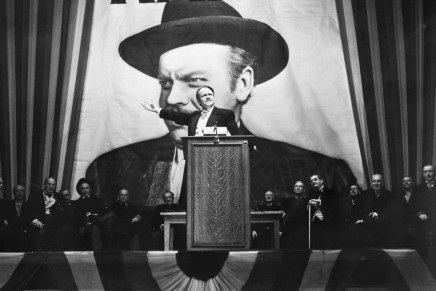 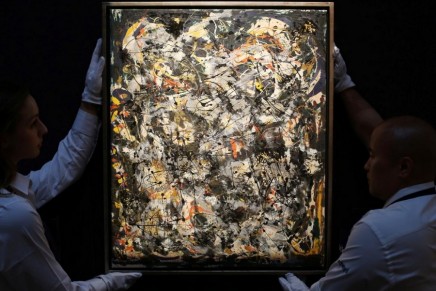