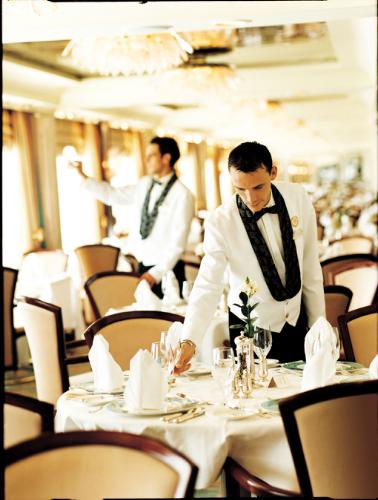 Each year, the community of Cruise Critic followers rewards the innovating experiences on board and ashore in dining, entertainment, fitness, and design. Cruise enthusiasts wanting to create travel memories of a lifetime, can check the list with this year’s winners. This list serves as a seal of approval from consumers who have sailed on these ships over the past year.

The Cruisers’ Choice Awards are based solely on the ratings of everyday cruisers who post ship reviews on Cruise Critic. Awards are based on reviews submitted for cruises taken during 2013. 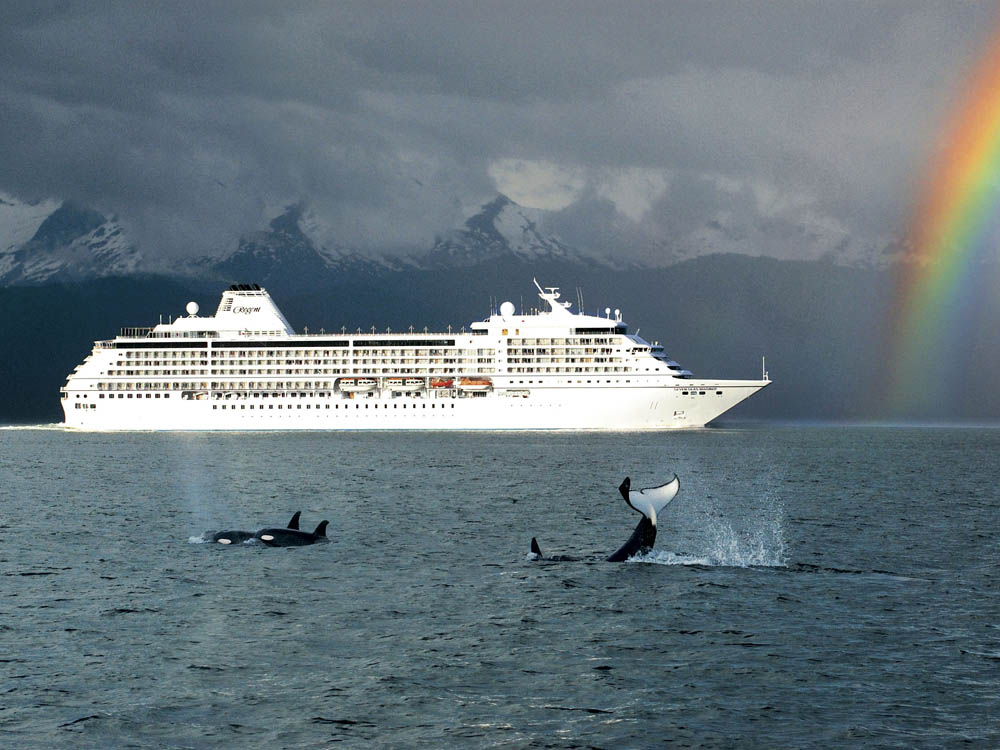 Other winners this year include:

Oasis of the Seas — Best Large Ship for Fitness;