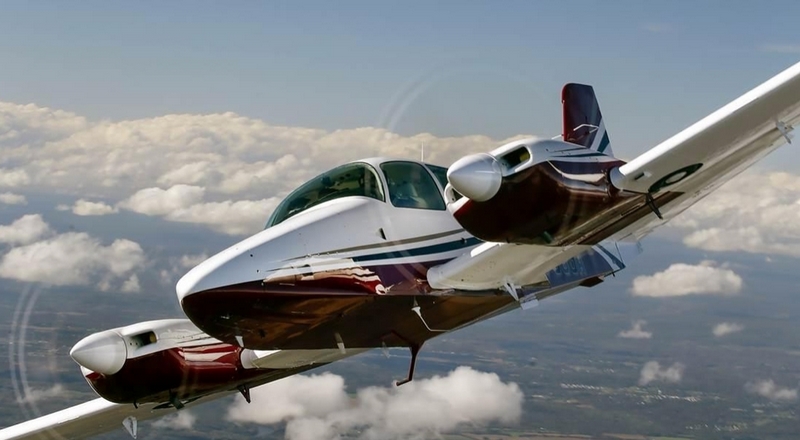 Cougar now owns the FAA Type Certificate, production fixtures, and technology needed to build this aircraft, which is aimed at both the training market, and as a platform for the next generation of personal airborne mobility.

Demand for appropriate training aircraft for pilots is most acute in the rapidly growing Asia-Pacific region. Currently, the need for planes has increased demand for where one General Aviation aircraft manufacturer is facing a 700-plane backorder.

With multiple markets, including training and light aviation along with transportation innovation, the GA-7 could generate substantial profits in both the short and extended term, says Cougar Aircraft Corp.

The Cougar is a well-established aircraft that offers a reliable and profitable training platform. With its robust construction, the aircraft can also handle the real-life flight testing required to advance to the next stages in alternative propulsion. Two modified Cougars have already flown with experimental powerplants and Cougar envisions that the GA-7 will be able to integrate into a system such that travelers can be airborne for longer trip lengths, and then pinpointed to final destinations through local VTOL links.