Lot No. 40 is distilled at Hiram Walker Distillery in Windsor, Ontario from a 100% rye-grain recipe developed in the 19th century by Canadian pioneer distiller, Joshua Booth. In announcing the awards, Chairman of the Judges, Davin de Kergommeaux, called Lot No. 40 “The very essence of what rye whisky is all about.”

“Interest in Canadian whisky is growing tremendously,” said Davin de Kergommeaux as he introduced the winners. “Export sales of Canadian whisky world-wide were up by nearly 25% in 2013, and the upward trend continues. Canadian whisky producers are stepping up to the plate with new high-end releases. More small batch and top-end deluxe whiskies are available now than ever before.” 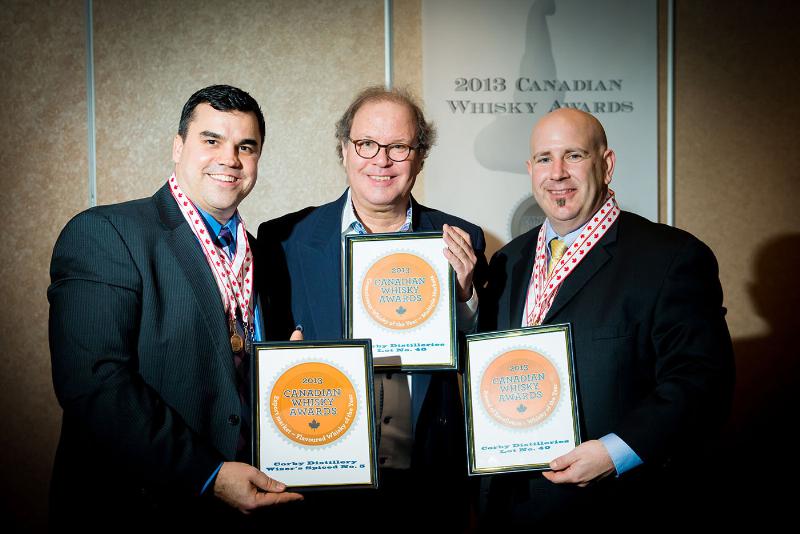 Demographics are shifting too. Women now make up 29% of Canadian whisky drinkers and the under thirty-five millennial generation consumes over 45% of the Canadian whisky sold. And while 54% of Canadian whisky is used for cocktails, 46% is sipped just as it comes from the bottle.As well, sales of flavoured whisky doubled in 2013 with Forty Creek, Wiser’s, Sortilège, and Spice Box seeing exceptional growth. 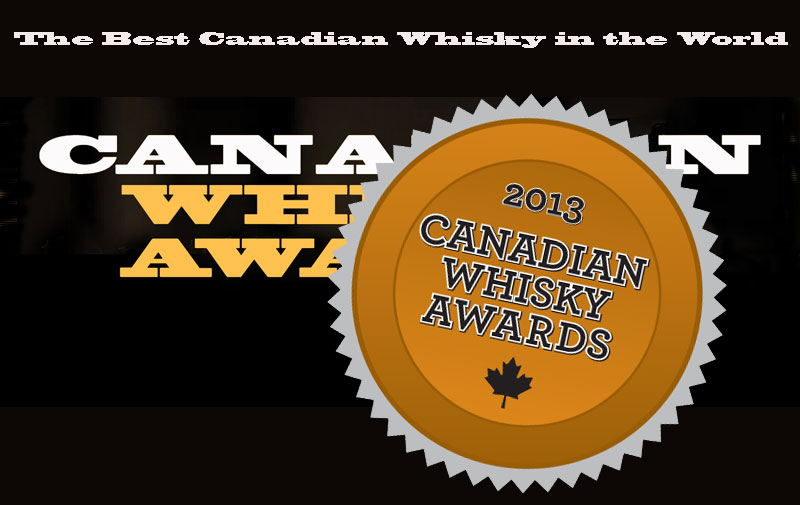