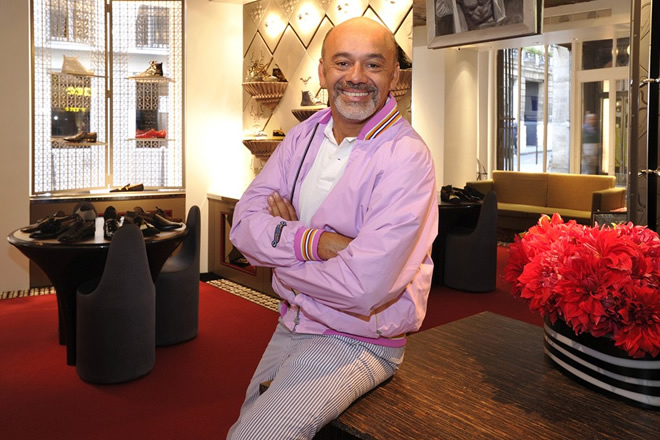 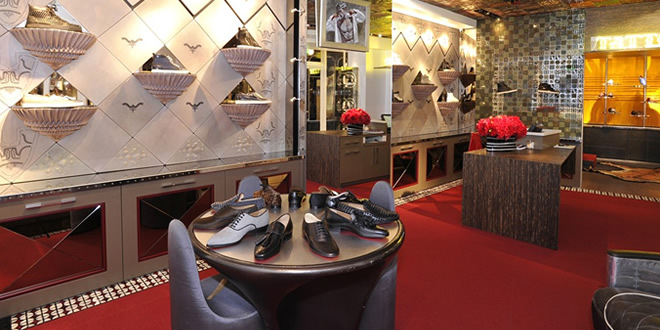 The first Christian Louboutin store dedicated to men in the United Kingdom offers the largest selection of men’s shoes and bags in the U.K.

New York architects 212Box and the designer himself worked closely on the store’s design with the character of the Georgian building in mind. The flagship features bespoke pieces of furniture and Louboutin’s signature red used for the carpets. 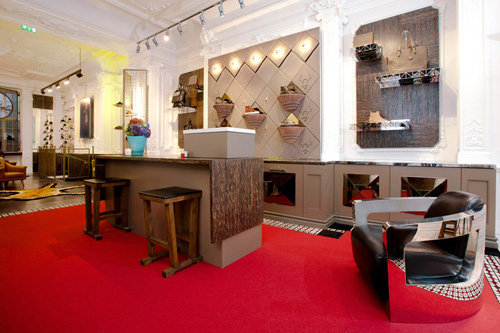 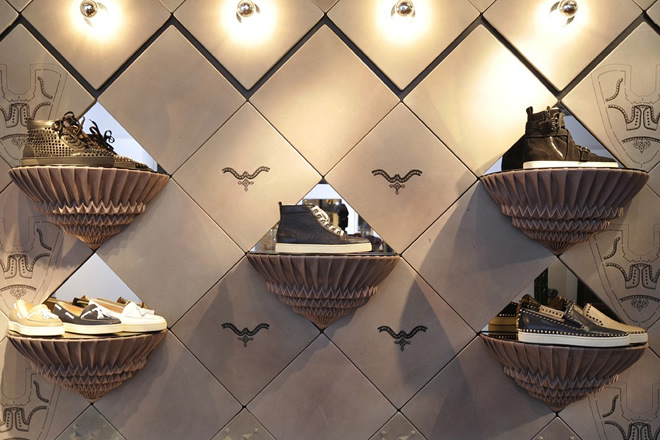 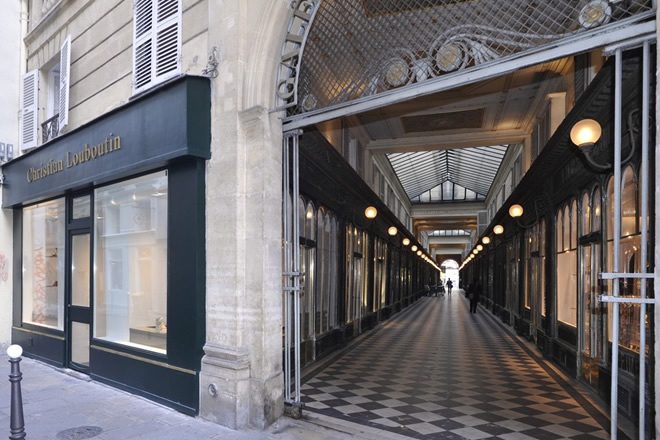