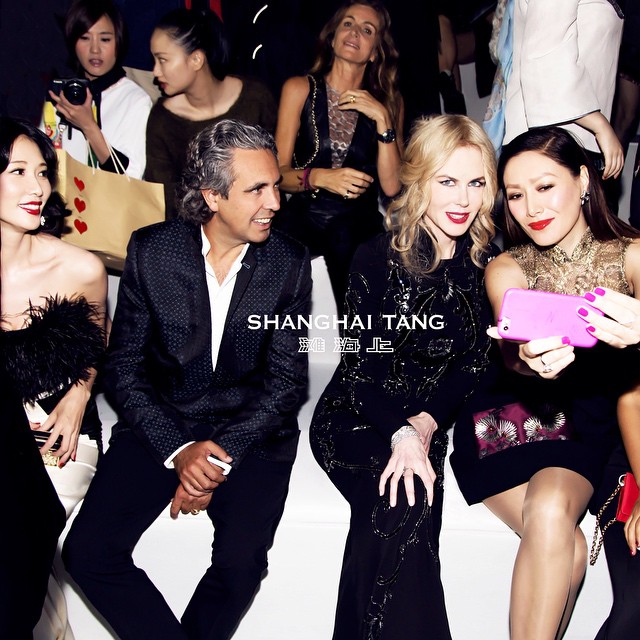 Chinese luxury fashion brand Shanghai Tang, a brand seen as a bridge between Chinese fashion and Western style, celebrated its 20th anniversary this year with the launch of a China Fashion Chic platform “that will turn modern Chinese fashion into an unstoppable force in the style capitals of the world”.

According to Shanghai Tang, China Fashion Chic will nurture the very best emerging designers in China and inject new energy into modern Chinese fashion chic. Starting with a glamorous show in Shanghai on October 22 as the focal point of Shanghai Fashion Week, Shanghai Tang will launch a series of initiatives in the coming years under the China Fashion Chic umbrella. 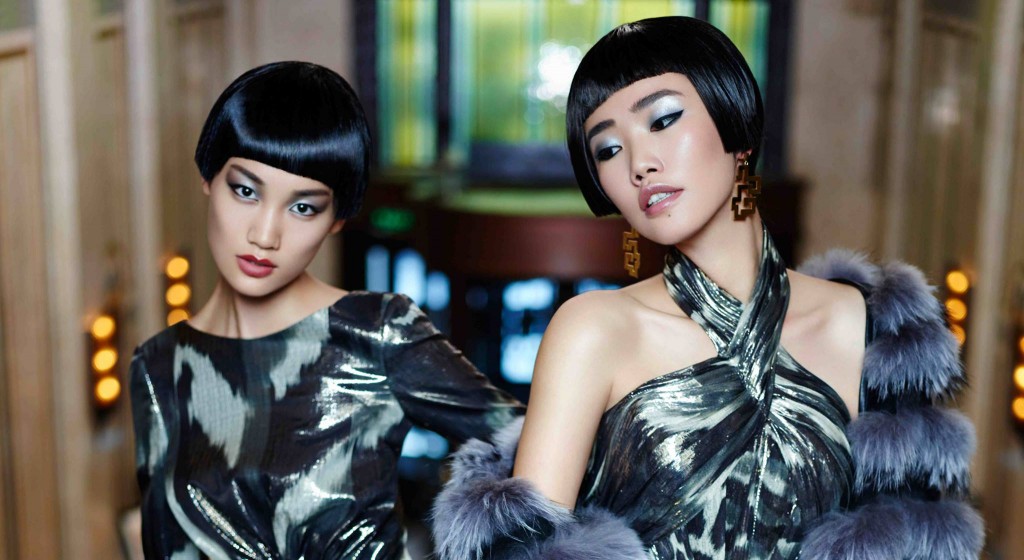 “Shanghai Tang has been the global curator of modern Chinese chic for 20 years and in 2014 we will take the next step in our journey to position luxury Chinese fashion on the world stage. We feel honoured to lead this internationalization of Chinese style through China Fashion Chic and we are excited about the coming years,” explained Raphael le Masne de Chermont, Executive Chairman of Shanghai Tang. 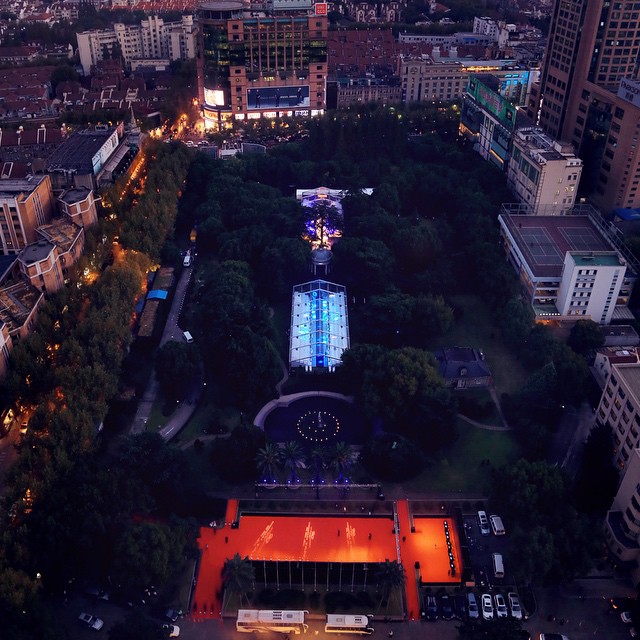 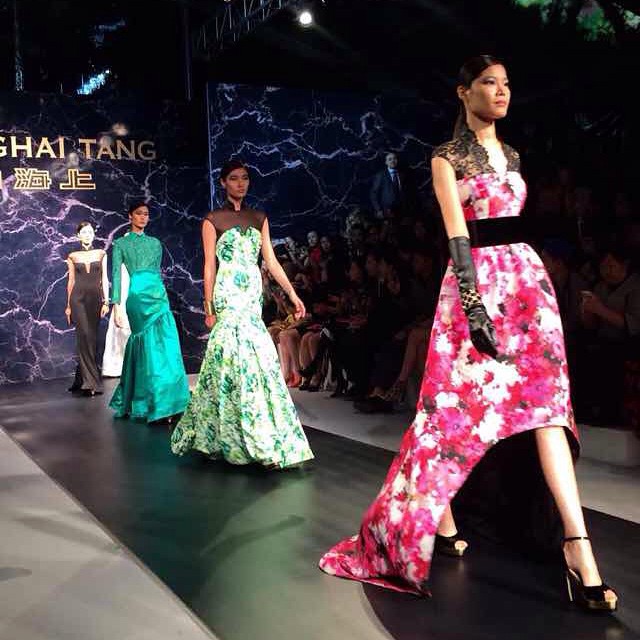 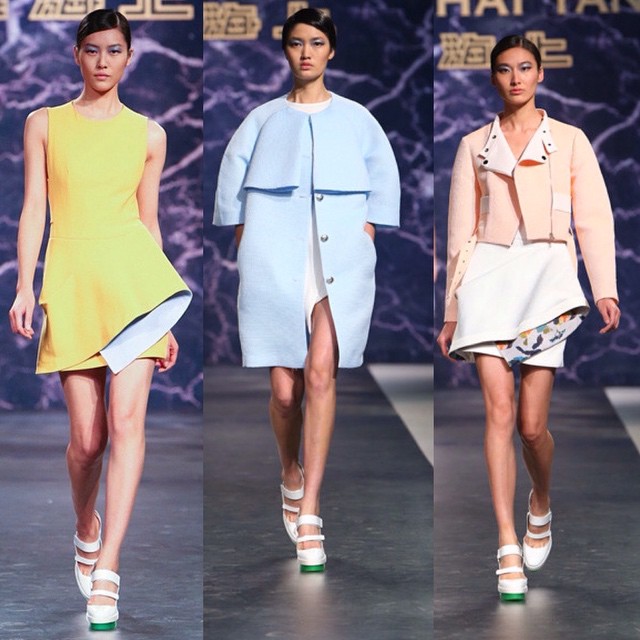 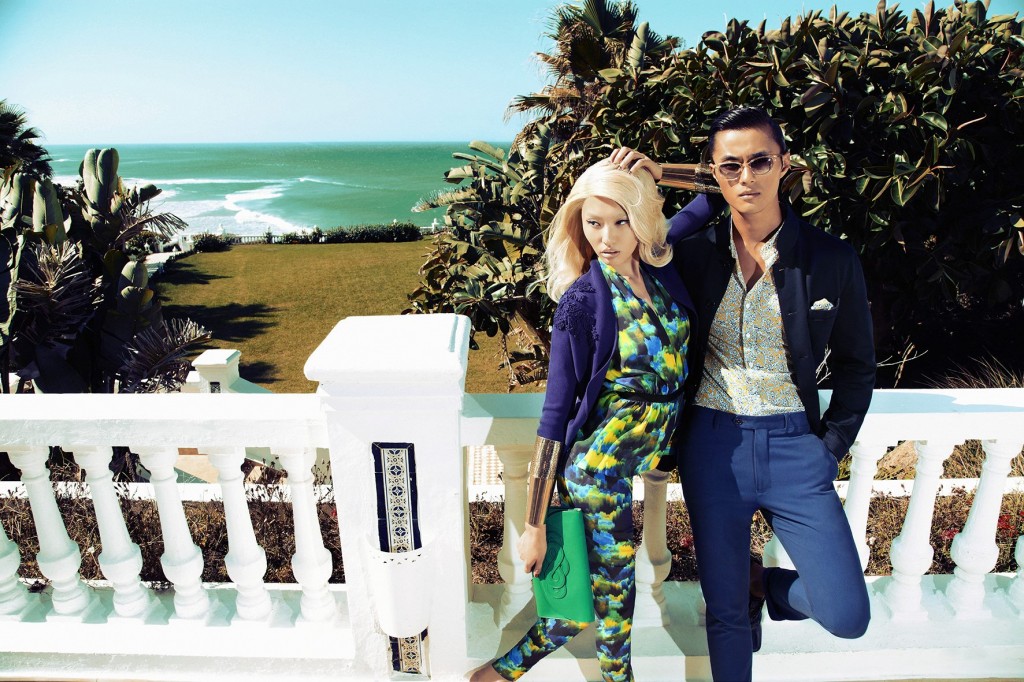 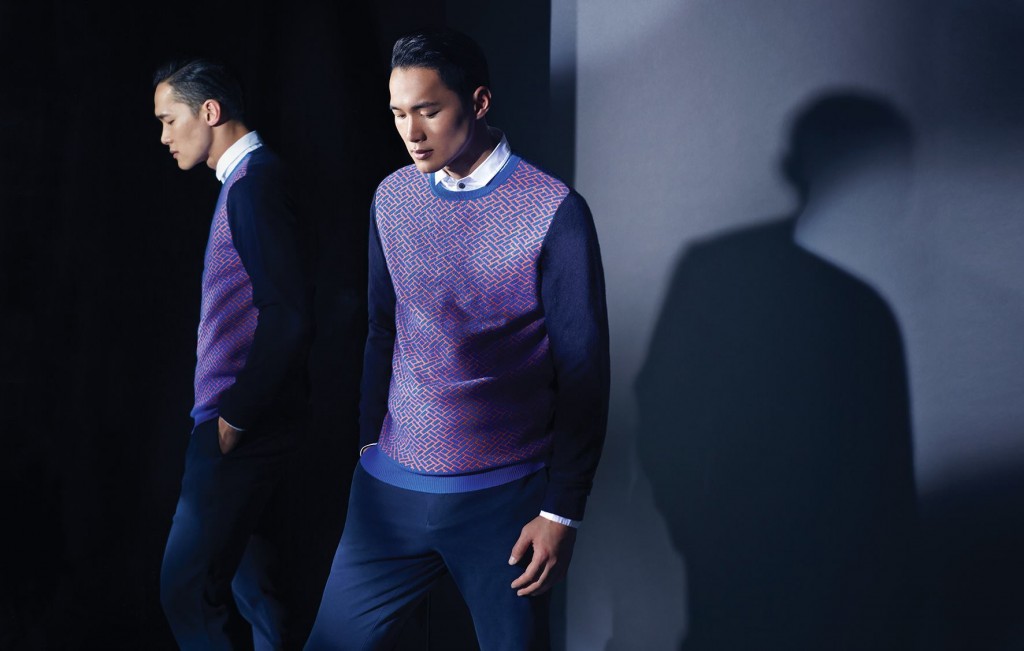 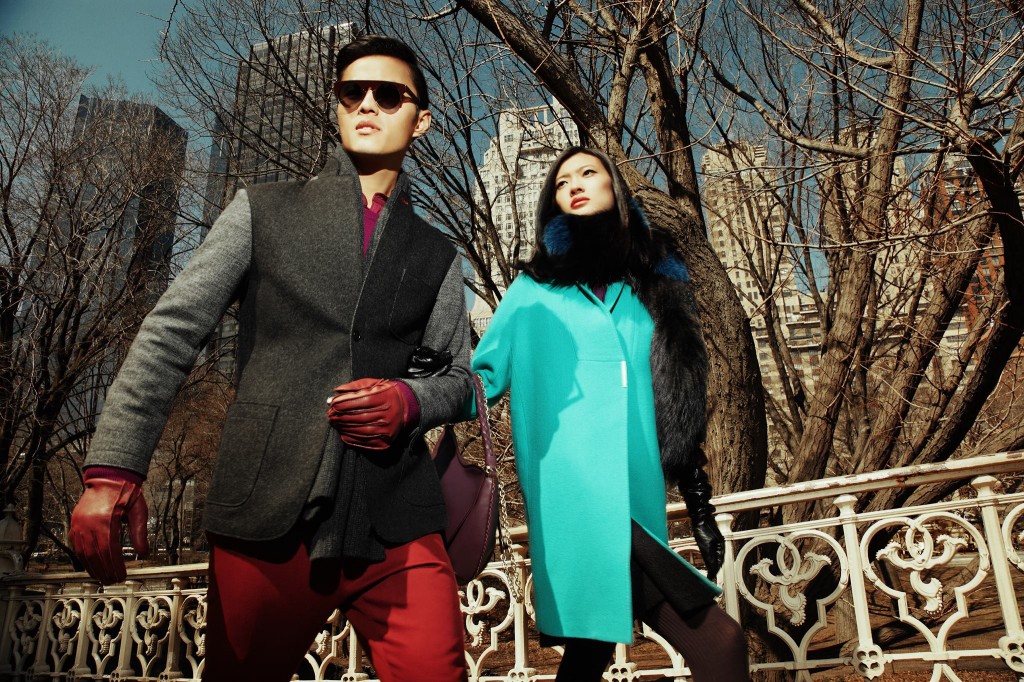 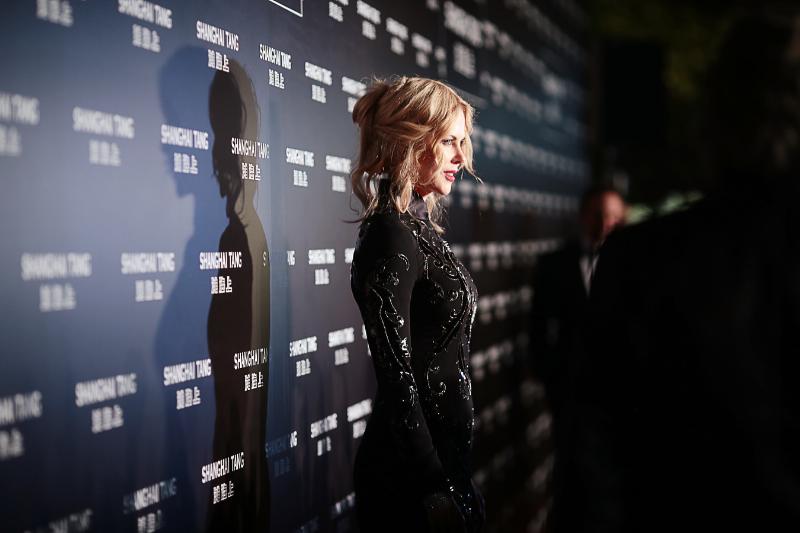