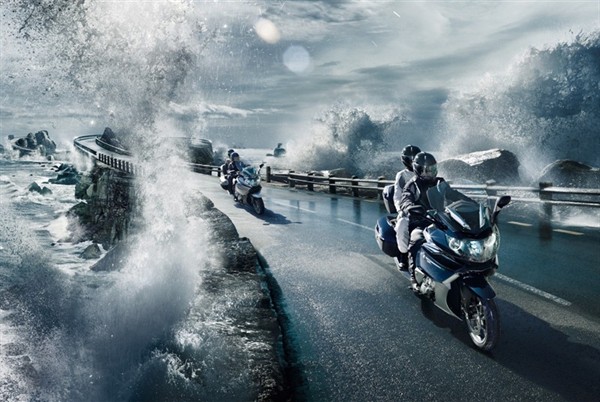 Both the BMW K 1600 GT and K 1600 GTL have set new benchmarks for grand touring motorcycles by offering the world’s most advanced technology available on two wheels. These innovations include:

– The world’s lightest and most compact six-cylinder engine on a production motorcycle. At 226 lbs (including clutch, gearbox and alternator) and less than 22 inches wide, the six-cylinder engine in the K 1600 models is comparable in size to four-cylinder power plants.

– The world’s first Xenon adaptive headlight on a motorcycle. Innovative electronics automatically compensate for the lean angle around corners and ensure the beam of the headlight is always directed at the road ahead.The world’s most advanced audio and communications system on a motorcycle.Bluetooth for wireless communication, Sirius satellite radio with a complimentary 12-month subscription, integration for iPod, USB stick and auxiliary input, AM/FM tuner,pre-wired for Navigator 4.

– A multi-controller on the left-hand grip, which allows riders to operate the motorcycle’s systems and adjust its settings without taking their hands off the bars. 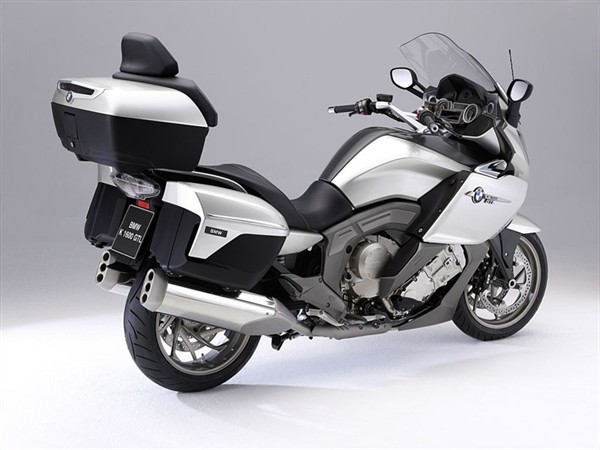 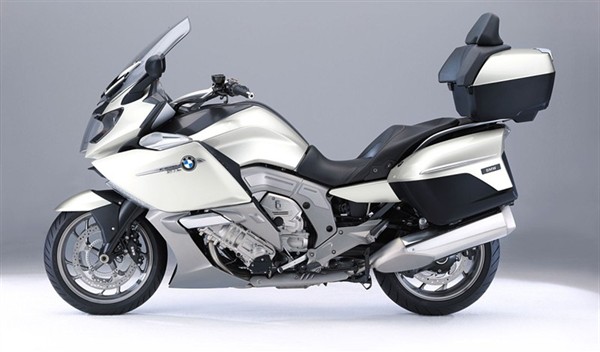